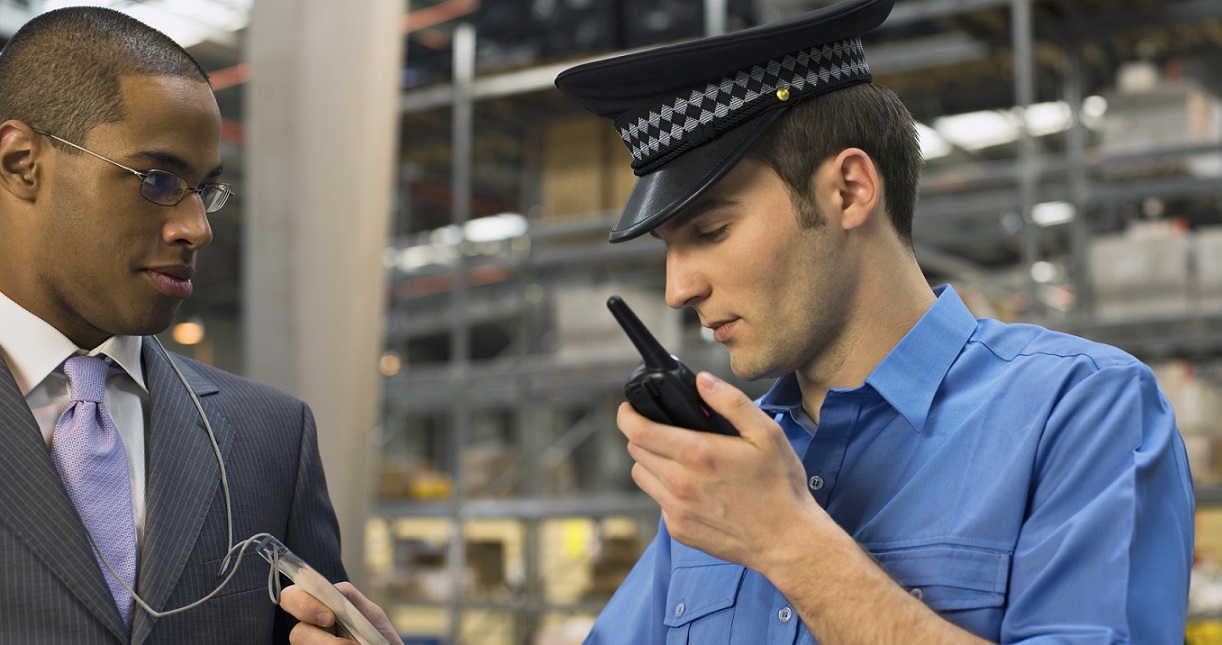 Workplace discrimination is still worryingly common in the UK – and it could be having a damaging effect on your office’s productivity.

Discrimination in the workplace can take many forms, from favouring people of a certain race to women getting paid less than men.

And a new study by Harvard University found discriminating against ethnic minorities can reduce their productivity. It discovered that minority workers were far less efficient in a handful of important metrics when working with biased managers. 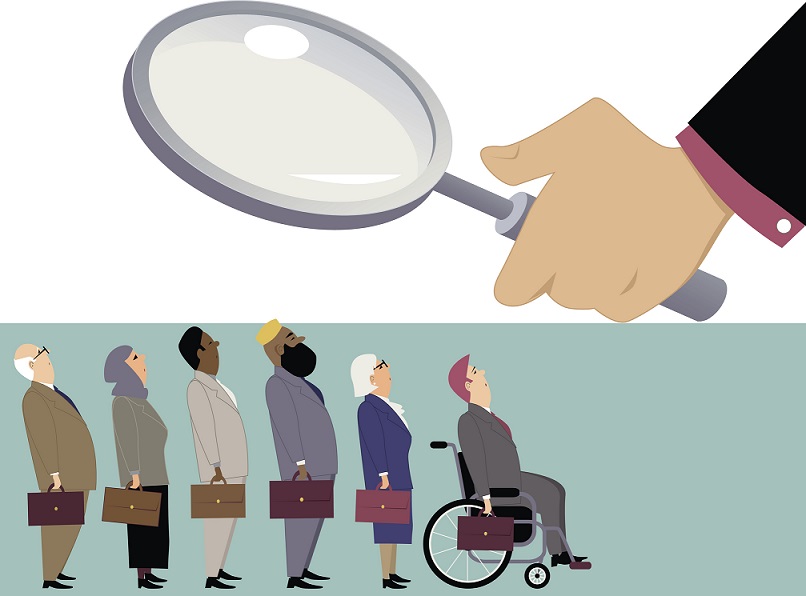 The study focussed on a French grocery store and measured how fast cashiers scan items, how much time they spent between customers, and the number of absences from work.

Because these workers can often have a different manager every day, it allowed the research team to monitor the effect of the manager’s behaviour on the workers.

The effects of bias
The team measured bias through an ‘implicit association test’. The participants were asked to sort French and North African names and ‘good’ and ‘bad’ adjectives to either side of a computer screen.

The test shows bias by the time it takes managers to sort adjectives. A biased manager would be faster at sorting good adjectives and French names together, and slower doing the same with North African names.

The economic impact
This drop in productivity obviously can hit a business’s profits. But the research team found that the economic impact wasn’t just limited to the businesses themselves. The workers also suffered.

As these workers were only paid for time spent on the clock, when they worked with biased managers they spent 2.5% less time working, resulting in a drop in pay. This was because they were more likely to be absent from work and less likely to work late.

The reason for the drop in productivity was something called ‘aversive racism’. In this scenario, the minority workers said they didn’t necessarily dislike their biased managers, but did say they were less likely to interact with them.

This meant the biased managers often asked people they were more comfortable with to do additional work or stay late. Previous research has also shown that manager interaction is a powerful predictor of performance.