How has the young entrepreneur shaken up the world of banking as we know it?

CEO and co-founder of Monzo Bank Ltd., Tom Blomfield, is responsible for disrupting the banking sector with a fintech business famed for its ‘hot coral’ debit cards and easy-to-use app. 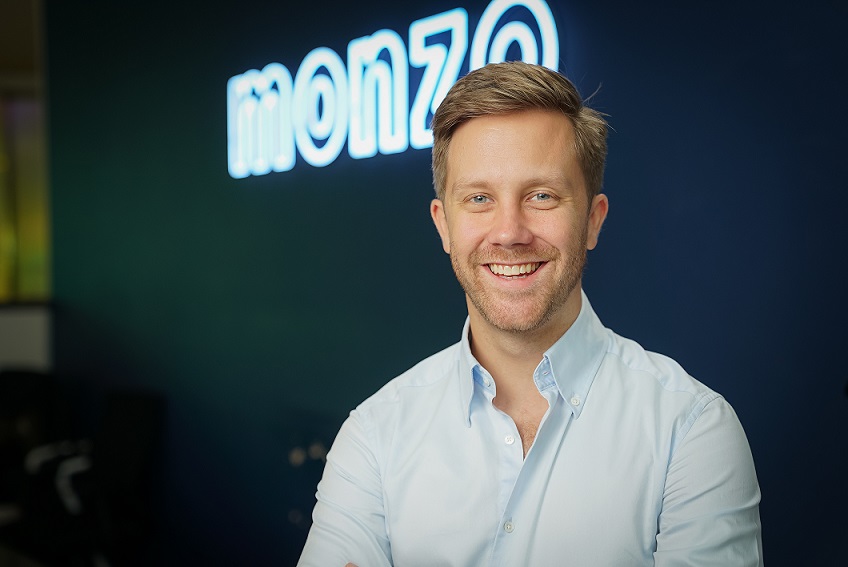 The businessman from Buckinghamshire was awarded an OBE in 2019 for services to improving competition and financial inclusion and it’s easy to see why. In less than five years, his business has accumulated three million users and has been valued at £2 billion.

Here we take a look at the man behind the bank…

How did he rise to success?
Ever the entrepreneur, Tom received a £1,000 prize for a business plan competition while studying at Oxford. His “eBay for students” idea was eventually sold for several million dollars and remade into a power selling tool on the online auction platform.

After studying law and working as a consultant for cat food, baby car seats and pub chain brands, Tom founded GoCardless in the US in 2011. Blomfield stayed in Silicon Valley before leaving with shares in the £50-100 million valued company.

Blomfield later did a stint as chief technical officer at Starling Bank, one of the first digital banks in the UK, before departing in 2015. He then approached venture capital firm Passion Capital about his plans for a new start-up – Monzo.

What is Monzo?
Monzo provides free bank accounts, only requiring an app download, a scan of a valid identity document and a short video to prove your identity. Users can then enjoy an intuitive user interface, real-time transaction updates and the famous hot-coral card, packed with security features.

Why are Blomfield and Monzo so successful?
A free Monzo account is opened every 11 seconds in the UK, which works out at 55,000 people a week. Though many users were initially drawn to free cash withdrawals when abroad, today it’s the ability to send money without sharing bank details, and to ‘freeze’ a lost card instantly that has added to the fintech business’ popularity.

Account holders can sort their salary into savings, spending and bills, and even have the option to receive their salary a day early. Loans, overdrafts and 24/7 human support have also proven to be a big hit. Blomfield says he’s particularly proud to offer bank accounts without the need of a fixed address.

When will Monzo expand?
Blomfield’s business partner may have left Monzo to farm alpacas, but Paul Rippon has left the business in ambitious hands. A drive to improve credit score transparency and expand business banking has seen the team outgrow their London offices and moving to a new home in 2020. It seems UK success isn’t enough for the CEO as Monzo USA is currently being tested by 1,000 beta users. It seems that expansion is not far off for this thriving brand. 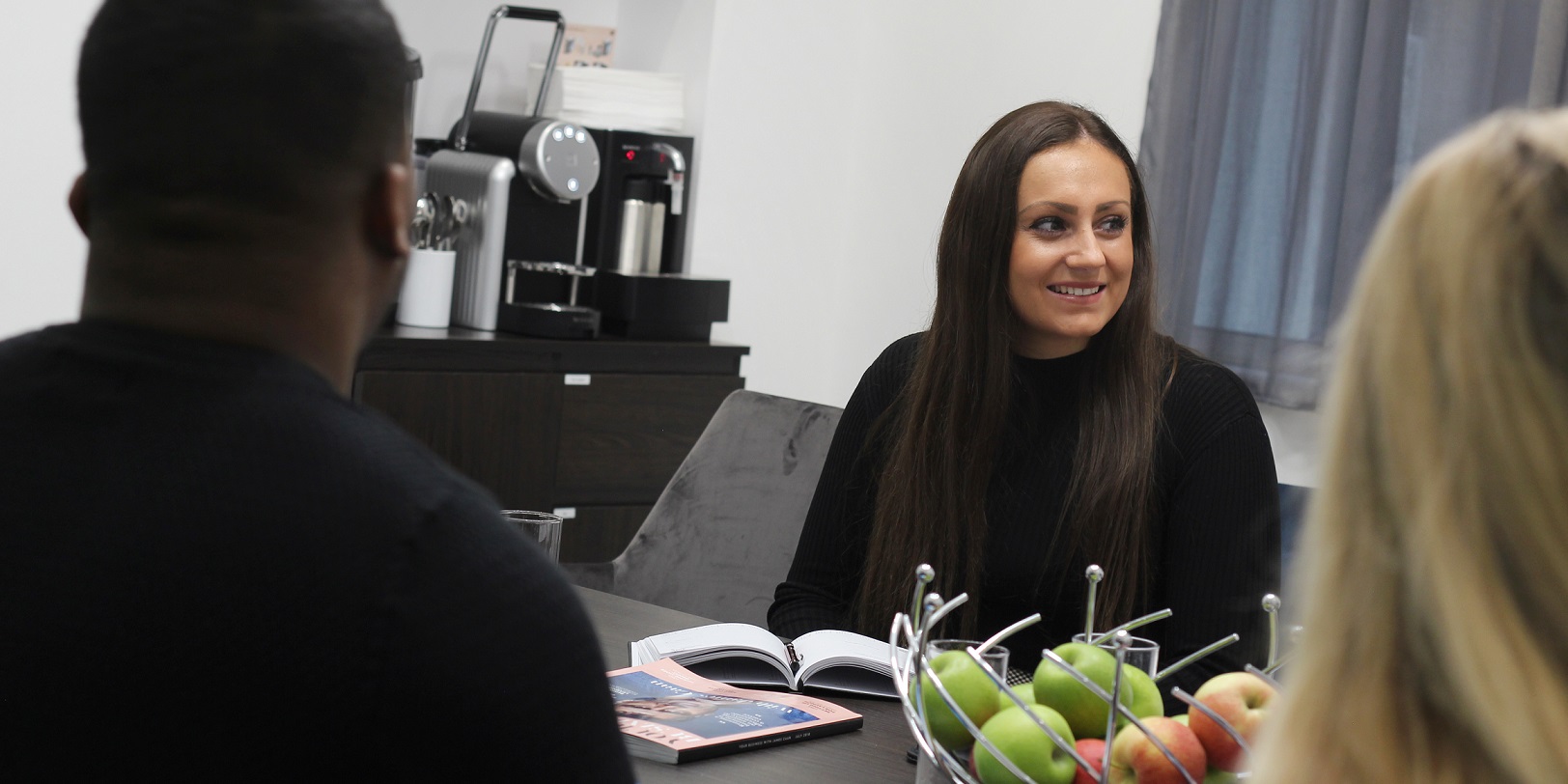 Supporting staff as they return to the office
As we approach the next stage of Prime Minister Boris Johnson's ‘roadmap’ out of lockdown,…

5 indicators that you are a high performer…
…and that now is the time to push for promotion. You’ve been in the same…