Continuing our regular feature focusing on some of the most popular small businesses, we take a closer look at importers.

What do import/exporters do?
Ever since the spice trades there have been import/export firms operating across the globe. And on a basic level, the job hasn’t changed much.

Today, many act as mediators between manufacturers in one country and a market in another. The firm will buy the goods direct from the manufacturer then package and resell them as their own in another market. 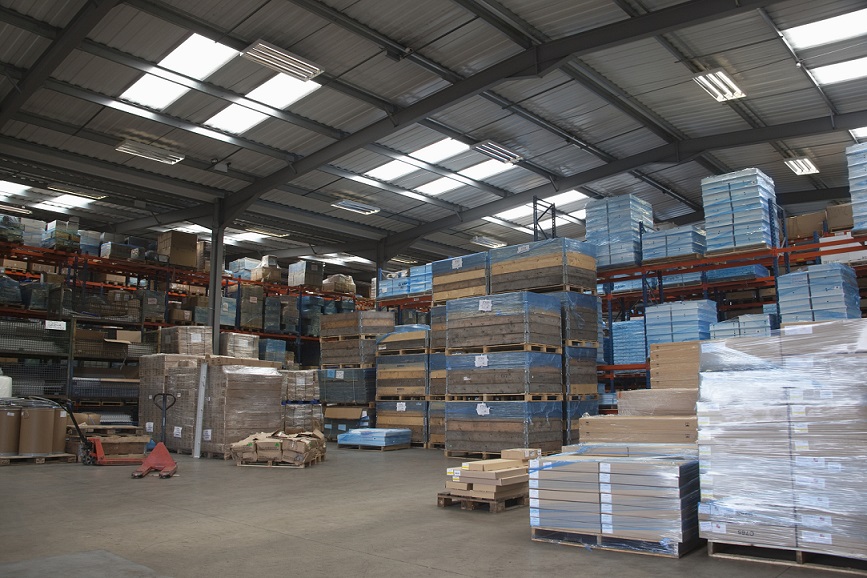 And they trade in whatever they feel can make them the most money – from wine to technology. They make their money from finding a product that is cheaper in its country of manufacture than in the country of sale.

There are also other aspects to the import and export of goods such as availability. Some items are only made in certain countries so require an import/export firm to get things to different markets.

Getting started
The trick to a successful import/export company is in finding the right product or product area. If you can find a product that’s produced cheaply in one country but is in high demand in another, you’ll be in with a chance.

People getting into this sector usually move from a related industry, after spotting a gap in the market. For example, you might have been working in timber production in the UK but realised that a certain type of timber produced in Brazil isn’t available as freely in the UK as it should be. Knowledge of the market, therefore, is key.

But picking a product is only part the battle – the other two key elements are finding the right supplier and finding the right market. A reliable supplier is hugely important. It’s worth visiting their premises to check up on them. If you’ve done your market research right, finding customers should be easier.

Finally, there is the logistics issue – getting said product across the world. Although as it’s such a big market, finding a good freight company should be easy. 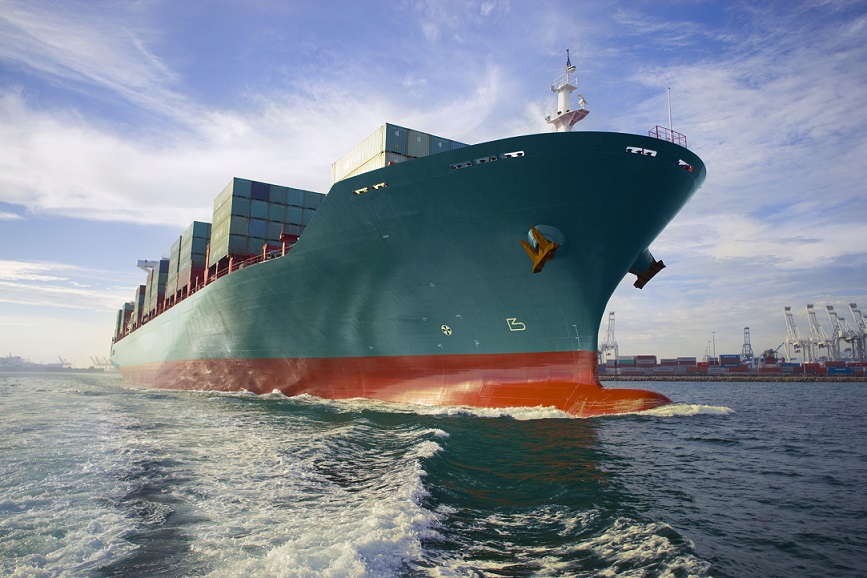 Industry challenges
Few industries will be hit as hard by Brexit as import/export.

United Kingdom Warehousing Association CEO Peter Ward recently said that companies working across the sector could face additional costs in excess of £5bn per year due to expenses related to additional frontier declarations, duties and taxes.

However, he also believes that Brexit will help open up new trade routes to other countries.

More generally, a big issue for import/export firms is cash flow. If products get stuck in transport – usually being held up at customs – it means the income from these products is also being held up.

And then there’s the currency changes. Between buying a product and selling it, currencies can fluctuate vastly, making what was once a good deal, a bad one. Brexit has also affected this area with the UK’s currency changing more often than it has for some years.

Personal challenges
Setting up an import/export business can mean long and unusual hours. If you’re dealing with a company in India or China, you might need to work early morning or late evenings to fit in with their working hours.

It could also mean lots of travel to visit the places of production. And the chances are these won’t be extended holidays – you’ll spend most of your time inside factories or on industrial estates.

There is also a high risk factor involved in the sector, meaning job security is low.

Industry facts
• Between the 3 months to April 2017 and the 3 months to July 2017, the value of the total UK trade (goods and services) deficit widened by £0.4 billion to £8.6 billion, according to the Office of National Statistics
• About 44% of UK exports in goods and services went to other countries in the EU in 2016
• The biggest individual recipient of UK exports is the United States, with over £3.7 billion. Asia and Oceania brought in £3.8 billion in UK exports
• Imports of £17.4 billion reached the UK shores – £8 billion from Asia and Oceania, and £3 billion from the US

Case study: Take a tour with the family at SDL Imports
The import/export industry takes in pretty much every sector in the country – and nautical toys, gifts and sun hats for the tourist industry is no exception. What might seem like a niche area has provided for the Turner family since 1956, when SDL Imports was founded.

Founded by Keith Turner in Bournemouth, Keith still has a say in the company while his daughter and son-in-law have taken over.

And it’s not just the family that makes up the company’s heart – many of the staff have been with the firm for years including sales manager Steve Onaran who joined in the 1970s and only retired in 2016.

The company has used its expertise in this sector to specialise even further becoming a leading business in the UK nautical giftware market.

It’s a message to all firms that there’s no market too small that it can’t form the basis of a well-run, successful business.