BE Offices starts its new regular focus on the most common small businesses in the UK. This week, we take a look at management consultants.

As part of new fortnightly series, BE Offices focuses on some of the UK’s most popular small businesses. This week, we look at management consultants.

What they do?
These are consultants brought in by businesses to help them perform better. This could relate to a number of areas from improving the HR policy to looking at more streamlined ways of managing finances.

They can work in both the public and private sector and the very best get paid great money, as they can end up saving companies millions of pounds.

They can be brought in to tackle a specific problem like payroll, an area that needs improving, for example the marketing team, or to just look generally at the overall running of the company. 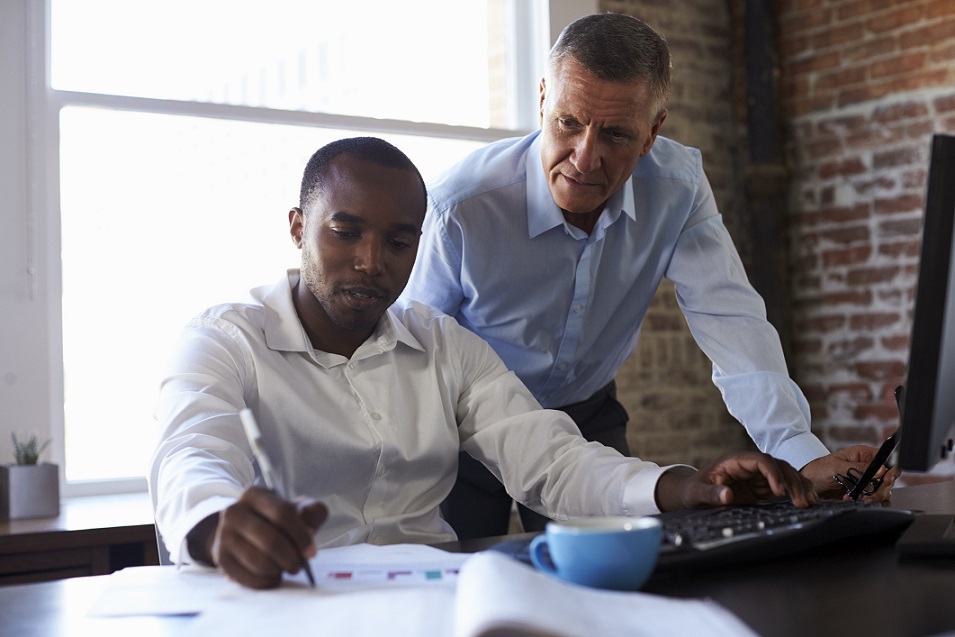 Getting started
If you’re planning on setting up as a management consultant or consultancy firm, you’ll need years of on-the-job experience.

It’s an industry that relies heavily on knowledge and contacts. As you’ll often be paid highly and put in charge of hugely important parts of a business, the person that hires you will need to make sure you know what you’re doing.

As for the practicalities, it doesn’t take much to set up such a business. A good website, a small team, some offices and a bit of start-up cash should almost be enough. But most important is an address book full of potential clients and a strong reputation in the industry.

Being a member of an industry body like the Management Consultancies Association (MCA) or Institute of Consulting (IoC) is also helpful in establishing your credentials.

Industry challenges
The main challenge, as mentioned, is establishing a reputation if you don’t have experience in the industry. Then there’s the competition. Making yourself not only stand out, but appear more desirable than going with one of the larger and more established firms can be hard.

Many do this by focussing on certain areas, through lower prices or pitching themselves as a more agile and adaptable option. Many of the big firms take time to adapt to modern change, while smaller businesses can spot new trends and adapt their business fast to take advantage.

Writing in LinkedIn, Abhijit Hazari of the University of Toronto, says disruption in the consulting market will come from new firms being more flexible through their use of freelance consultants, reducing unstaffed time of human capital, and offering similar quality against a lower price.

One of the biggest challenges, according to research by Hinge Research Institute (HRI), is attracting new business. As you’ll be working mainly on a contract basis, you might not have a set amount of billable work. It’s very much a feast and famine industry.

The HRI report found that 4 in 5 management consulting firms put attracting new business as their main concern. The next biggest concern was only voted for by 1 in 5 – dealing with the economy and changes to the marketplace.

Personal challenges
From a human perspective, the main challenges relate to the hard work needed to set up and keep a management consultant firm afloat.

There will be long hours as you’ll probably be on call. There might also be a decent amount of travel involved as many clients will want you on site or embedded within their team. This could mean visiting a council in Scotland or a manufacturing plant in India.

Plus, as you’ll likely be put on project work it’ll mean you’re presented with tight deadlines. Sometimes, such consultants are brought in as a last measure to try and save the day. You’ll, therefore, be working to fix something without using the obvious options, which will most likely have already been attempted. 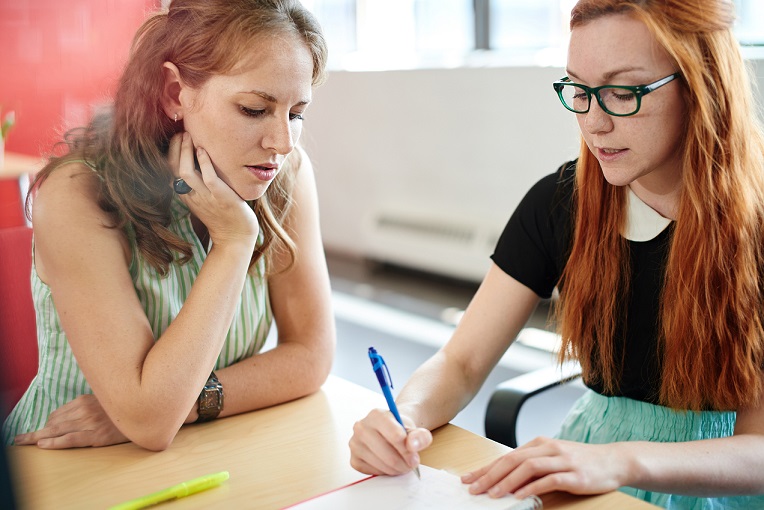 • Consulting grew almost 4 times faster than the economy in 2015 to £6.79 billion, according to Source Global Research
• The industry employs around 63,000 professionals – 94% are consultants, 6% are supporting staff, according to MCA
• The largest sectors are Technology (28%), Finance & Risk (15%) and Operations (13%), according to MCA
• 81% of turnover comes from the UK. 19% is exported equally between the EU and outside the EU

Case study: Wikistrat
Drawing on the various consulting experts in the market place, Wikistrat launched itself in 2009 as the first crowdsourced consulting firm.

Instead of employing a small number of experts, it gets experts to sign up to its network to work on specific projects.

It now has a network of over 2,200 subject-matter experts working collaboratively via its online platform. This unique approach allows clients to get the experts they need for a more affordable price.

Their success came partly through a single big win. In 2014, they used their crowdsourcing techniques to predict that ethnic strife in Ukraine would eventually lead to Crimea being incorporated into neighbouring Russia. Weeks later, it happened.

This story gave the company not only some great free advertising but genuine credibility.

Companies like Wikistrat prove that with a little ingenuity and innovative thinking, smaller management consultants can compete against the established firms in the industry and that any of you thinking about setting out on your own shouldn’t be put off.

And our start up spaces can help you get going.