Focus on managers: What sort of boss would Lord Sugar make?

Focus on managers: What sort of boss would Lord Sugar make? 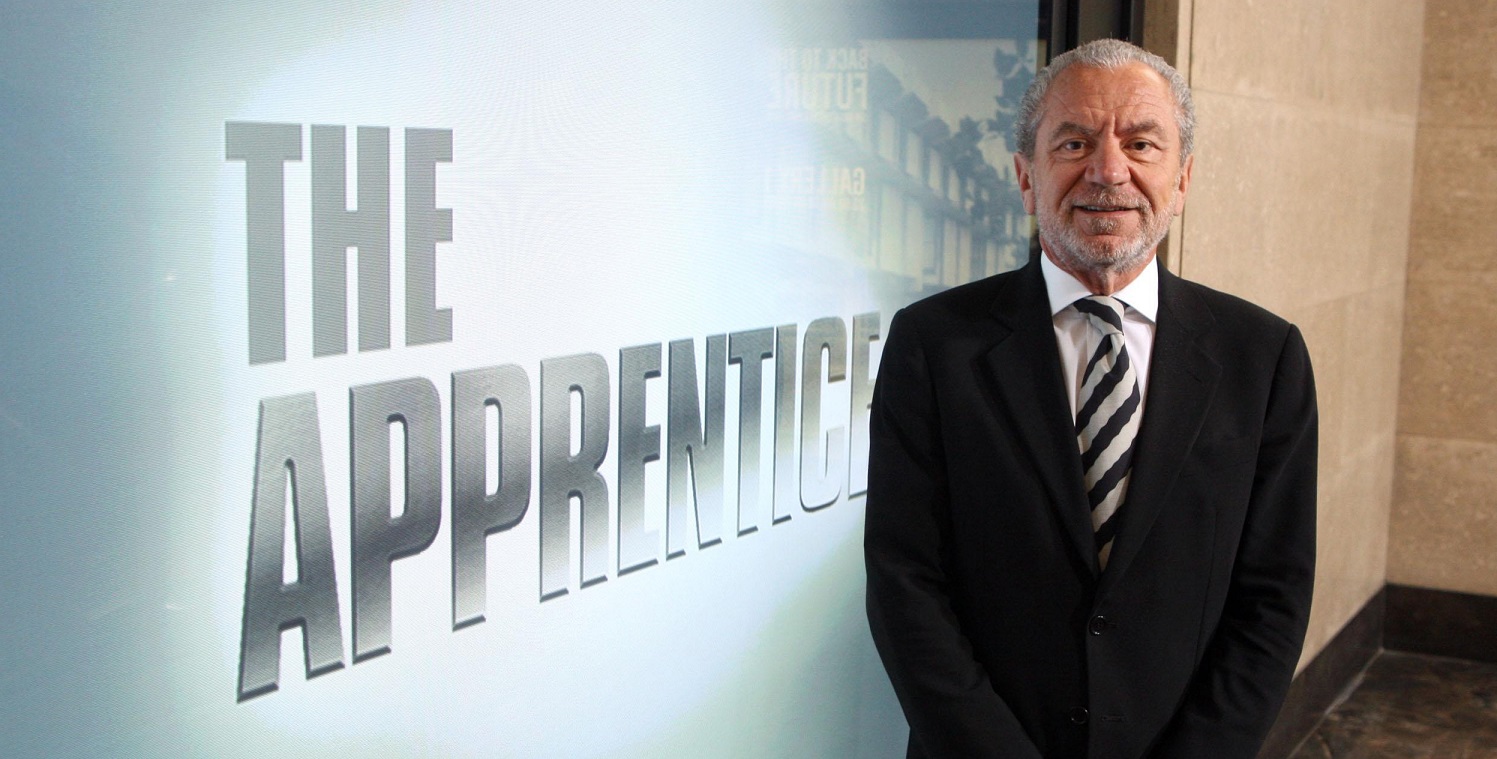 As part of our regular spotlight on managers, we take a look at what it would be like if we won The Apprentice and had Lord Sugar as our boss.

The Apprentice is finally back on our screens and we are already having fun talking about the misadventures of this year’s contestants, and discussing who we would have fired in the boardroom.

Of course, one of the main reasons we love it so much is the man himself, Alan Sugar, who’s been hiring and firing contestants since The Apprentice launched back in 2005. But what would Lord Sugar be like as a boss? 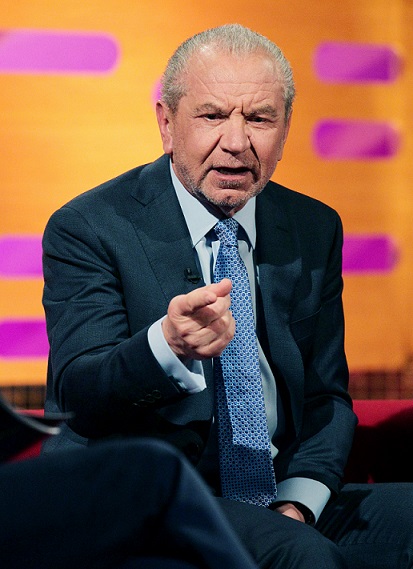 Who is he?
As one of the most easily recognisable businessmen in the UK, Alan Sugar is no stranger to the great British public. From humble East End beginnings, Sugar has built himself a business empire worth an estimated £1 billion and despite turning 70 last year he shows no signs of slowing down any time soon.

Notable achievements?
How long have you got? Having left school at the age of 16, Sugar started selling car radio aerials and other electronics out the back of his van. But things quickly snowballed for the young entrepreneur.

At the age of just 21, Sugar founded Amstrad, a consumer electronics company that, at its peak, achieved a stock market value of £1.2 billion. He owned football club Tottenham Hotspur during the 1990s and was knighted for services to the electronics industry back in 2000. Nine years later, Sugar was given a life peerage which is why the contestants now call him Lord Sugar.

Best managerial traits
Down to earth: Lord Sugar’s humble beginnings mean he comes across pretty grounded compared to most other millionaires he could name. His autobiography is entitled What You See is What You Get, and that sounds about right. And while he isn’t afraid to mince his words, he does seem like the kind of man you could go for a drink with.

Sense of humour: Anyone who’s watched The Apprentice will know to look out for the one liners and bad puns that Lord Sugar cracks in the boardroom. And while many of them are classic dad jokes that get more groans than giggles, we can’t help but warm to a boss who injects a little humour into the working day.

Potential pitfalls
Hard to please: As any of the contestants that have been on The Apprentice will tell you, Lord Sugar is a notoriously difficult man to please. And while we find ourselves getting exasperated by some of them from the comfort of our sofa, we have to admit that Lord Sugar makes the boardroom one scary place to be. But then again, if we were investing £250,000 we’d probably be picky, too.

Busy man: Lord Sugar might be at retirement age, but he’s still one of the busiest men in the UK. As well as his various business commitments, he also sits in the House of Lords as an independent, having previously been a member of the Labour Party. Couple those with his TV appearances, and it might be a challenge just to get five minutes with him.

Overall rating as a manager
We think Lord Sugar would make a great boss. Sure, he’s demanding and knows exactly what he wants, but what entrepreneur doesn’t? And if he was our boss, that would probably mean we’d won a £250,000 investment, so what’s not to like?