Focus on: managers. What sort of manager would Lara Croft make?

Focus on: managers. What sort of manager would Lara Croft make?

As part of our regular feature focusing on managers, we wonder what sort of manager the intrepid Lara Croft would make.

For some of us, the name Lara Croft (or Tomb Raider, at least!) first appeared as a household name in the mid-90s thanks to an archaeology and adventure computer game. For some, it first appeared when Angelina Jolie brought the character to life on cinema screens in 2001. 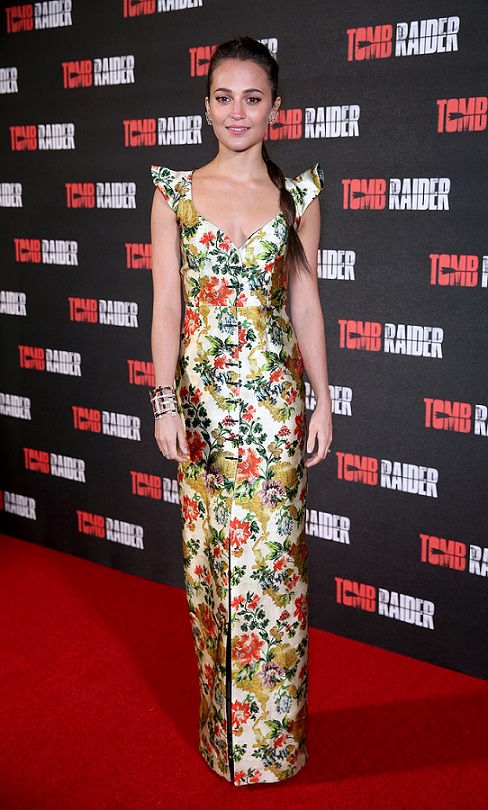 The movie, which has recently been remade, has hit the ground running with Alicia Vikander now playing the world-famous heroine.

She’s athletic, powerful, dedicated and undeniably beautiful. But what would she be like as a boss?

Who is she?
The fictional character Lara Croft is an intelligent, highly-skilled, beautiful archaeologist who ventures into ancient tombs and precarious areas of the world on missions. She first appeared as the main character of the Tomb Raider video game franchise in 1996, but has since reappeared in TV shows, comics and various movies.

Her background changes – sometimes drastically – depending on the adaptation. The first game manuals described her as the daughter of a Wimbledon-based lord, though she’s also depicted as the daughter of an archaeologist. In most accounts of her life, she survived a plane crash (though the period in her life when this happens differs), which spurred on her adventurous and fearless nature.

Throughout her exciting life (all various adaptations of it), Lara Croft has done some extremely notable and enviable things.

The fact she was created, according to her inventor Toby Gard, to challenge the stereotype of the female protagonist, is pretty cool in itself.

In various adaptations she survives a plane crash and then keeps herself alive alone in a jungle for an extended period of time – she’s clearly pretty nifty when it comes to survival skills.

In the most recent adaptation, Lara (played by Vikander) takes over her father’s business after his disappearance, and gains access to some information which she is supposed to destroy. Instead, she travels to Hong Kong to investigate – and ends up taking on – and cover coming – a challenge much bigger than she’d hoped (we can’t give too much away, can we?!)

Fearless when making decisions: Lara Croft is fearless – that much is pretty consistent throughout the different versions of her story. When making big decisions, she tends not to dither or stress too much about the consequences. This can sometimes be a bit hit-or-miss when it comes to managing a business, but it’s good to be confident in knowing what needs to be done to get ahead.

Open-minded: In various adaptations of Tomb Raider, Lara is born to an aristocratic London-based family – but she couldn’t be less interested in upper class society, finding it boring and claustrophobic. She is far more interested in seeing the world, meeting and working with a whole range of people and pushing herself to the limit – not staying boxed in to the society in which she was born.

Works well to deadlines: Lara is often in a race against time to beat enemies who are also on the hunt of valuable objects hidden in remote locations of the world. Not only does she have to come up with a faultless plan to get their first, she also has to do it really quickly. 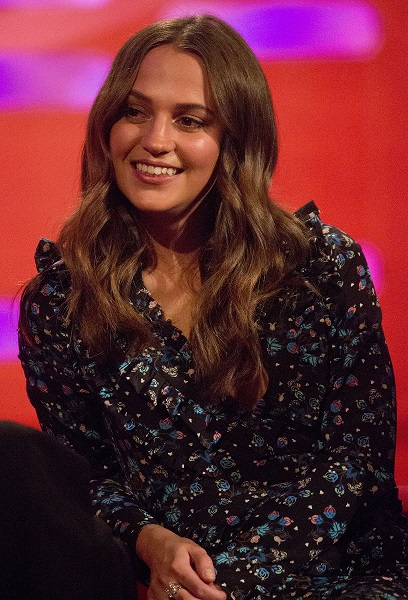 Too secretive: Part of being a tomb raider is finding extremely meaningful and valuable relics and treasure. Lara is incredibly careful about protecting the things she finds from the wrong people. She’s even been known to destroy evidence in the name of protection. But while we wouldn’t want a boss who had a tendency to leave our personal information lying around the office for all to see, being so secretive that you destroy evidence isn’t usually a good quality for a business manager either.

Hard to reach: Due to her restless nature and constant need to jet across the world, Lara would be a PA’s nightmare. Plus, if you ever needed her urgently, she’d be quite hard to reach – considering how much time she spends underwater, in caves and underground, she might not have phone reception.

Overall rating as a manager:
With her sense of adventure, her can-do attitude and ability to lead and inspire a team, we think Lara Croft would make a great manager. We’d just hope she’d leave someone to run the office when she’s jetting off on expeditions!