Focus on managers: Which Avenger would make the best boss?

Focus on managers: Which Avenger would make the best boss?

As part of our regular feature focusing on managers, we wonder which of the Avengers would make the best boss…?

The Avengers were back on the big screen earlier in the summer with the latest film Infinity War storming the box office, so we got to thinking: which of the Avengers would make the best boss? 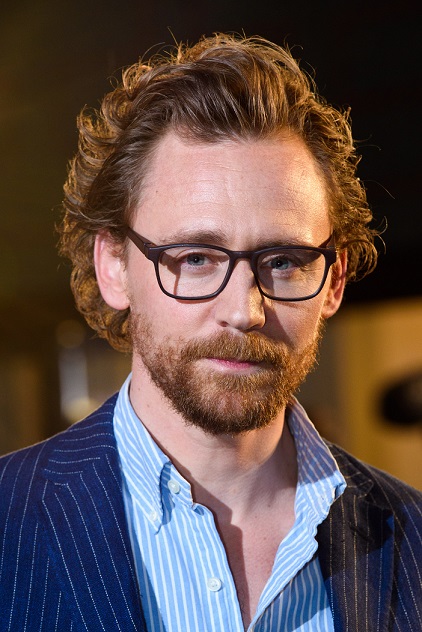 Best managerial traits?
He’s got the experience: as the CEO of Stark Industries, Tony Stark AKA Iron Man has got the connections, resources and influence to get things done.

He’s innovative: Iron Man is a genius but more than that he’s an outside of the box thinker and a strong tactician who is good at playing the game.

Potential pitfalls?
His arrogance: Tony Stark is not much of a team player – he prefers going it alone and taking all the glory. He always wants to be the centre of attention and he has an inflated ego.

He is gung-ho: Iron Man is a risk taker. He makes rash decisions and once he has taken a course he stubbornly digs his heels in. Not to mention the fact that he has a potential problem with alcoholism.

Captain America
Best managerial traits?
He has a strong moral standing: Steve Rogers AKA Captain America always fights for what he believes is right. He is loyal and honours his commitments with integrity and dedication.

He is a team player: Unlike Iron Man, Captain America is a modest superhero who is generous in praise of his team. He is good at recognising the strengths and weaknesses of his team and playing to their strengths for the best outcome.

Potential pitfalls?
He sees things as black and white: sometimes his moral integrity stops him from seeing the nuance of a situation and prevents him from making difficult but necessary decisions. He can be stubborn and unwilling to compromise on his beliefs – although he can admit when he is wrong.

Hulk
Best managerial traits?
Problem solving: as a former nuclear physicist, the Hulk AKA Dr Bruce Banner can draw on his deductive reasoning and logic to outwit his competitors.

Potential pitfalls?
He can’t control his anger! The Hulk doesn’t deal well with stressful situations. He will lash out when things go wrong rather than look reasonable ways to get around the problem.

Black Widow
Best managerial traits?
She gets the job done: Black Widow AKA Natasha Romanova focuses completely on a task. She is practical and doesn’t let her emotions distract or influence her.

She uses her initiative: as a leader she is resourceful and practical. She can think on her feet and she’s quick to react in difficult situations.

Potential pitfalls?
She is better at following orders than leading: as a former Soviet agent, Black Widow has more experience taking direction than leading a team. She is also much more comfortable working alone.

Thor
Best managerial traits?
He’s a force of nature: Thor has serious presence. He would make an inspiring leader, determined as he is to fight for what’s right.

Potential pitfalls?
He reacts emotionally: Thor doesn’t like conflict or criticism and he can be hot-headed, rushing into a situation without thinking things through.

He has a big ego: Thor is arrogant – not massively surprising since he’s a god.

Overall verdict
Captain America is our choice for best boss. He’s a boss to believe in: the epitome of goodness. And unlike some of the other Avengers, he doesn’t let his ego get in the way. He’s a humble, hard-working team player, just trying to make the world a better place.