Focus on managers: Which Peaky Blinders character would make the best boss?

Focus on managers: Which Peaky Blinders character would make the best boss?

As part of our regular spotlight on managers, we take a look at what kind of bosses our favourite Peaky Blinders characters would make — beware of spoilers!

Based on real events, Peaky Blinders tells the story of 1920s Birmingham in the grip of its criminal underworld and a gangster crew going by the name of Peaky Blinders. 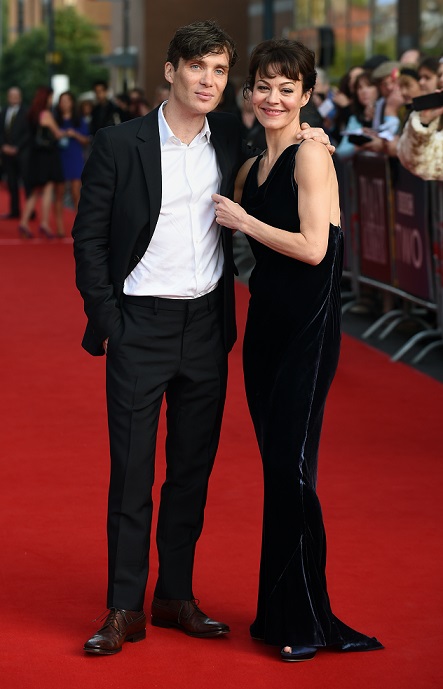 Since it first aired back in 2012, Peaky Blinders has gone from strength to strength as audiences worldwide become enthralled with the Shelby family and the Blinders gang.

As we wait patiently for season 5 to be released, we thought we’d look at which Peaky Blinders character would make the best boss, just watch out for spoilers!

Tommy Shelby
Criminal gang leader and all round tough guy, Thomas ‘Tommy’ Shelby (played by Cillian Murphy) dug tunnels in the First World War before coming back to Birmingham to establish himself as the leader of Blinders.

Best managerial trait — Ambitious
Although the leader of the Peaky Blinders criminal gang and its various interests, Tommy is definitely not satisfied with his lot, and has ambitions of growing his empire both in the underworld and above ground. To help his cause, he even gets elected as the local MP in later seasons, further strengthening his position in the community

Potential pitfall — Cut-throat and calculating
Tommy hasn’t become the main man by luck. He’s a world-class manipulator who works hard at catching everyone he knows into his web of dodgy dealings, meaning that if he goes down he takes everyone with him.

Arthur Shelby
The brawny older brother of the Shelby clan, Arthur served alongside Tommy in the war and acts as his right-hand-man when they come back to Birmingham, after he finds he’s not up to the job of leading the Peaky Blinders gang.

Best managerial trait — caring heart
Of the Shelby brothers, Arthur is definitely the most caring and in touch with his emotions, particularly as the seasons progress and he becomes increasingly vocal about how much he cares about Tommy and John. A manager who really cares about their staff can be a great morale booster for workers.

Potential pitfalls — unpredictable and violent
To say that Arthur is a bit violent would be putting it lightly, because you don’t become the heavy of the Shelby clan for no reason. Even Polly calls Arthur a “mad dog” that can’t be predicted, so it’s safe to say you would never quite be sure where you stand with him, which could cause problems in the office.

Polly Gray
The matriarch of the Shelby clan, Aunt Polly acts as the treasurer of the Shelby Company in later seasons. She also managed the Blinders while the boys were off fighting in France.

Best managerial trait — protective
Polly is the classic mother bear type and will do anything to keep her family safe, including trying to stop her own son from becoming involved in the shady family business. And she’s not scared about standing up to Tommy either, if needs be, and even attacks him when she thinks he’s broken his word.

Potential pitfalls — alcohol addiction
It’s safe to say that everyone in the Shelby clan knows how to finish a drink, but Polly can really turn it up another notch when she gets going. While this might be a bit more acceptable in Birmingham’s underworld, we’re not sure how it would play out in the office.

John Shelby
Despite being the youngest Shelby brother, John is the most committed to the Peaky Blinders mantra and isn’t afraid to stand up to the police to protect it. And while John is a bit more good-humoured than his brothers, he still shares that electric Shelby temper.

Best managerial trait — family man
Despite being only 24 when we first meet him in series one, by the end of series four John has five kids — one with Esme and four from his late first wife, Martha. His kids are one of the main reasons he gets married, because he can see that they need a mother.

Potential pitfalls — increasingly reckless
In the first two seasons, John is one of the calmer members of the Shelby clan but as he gets more and more angry at the way Tommy treats him, he becomes increasingly rash, which leads him to gouging out Angel Changretta’s eyes. And nobody needs that.

We are at a loss to decide which of the Blinders would make the best boss. Which would you choose?