Focus on managers: Which ‘The O.C.’ character would make the best boss?

Focus on managers: Which ‘The O.C.’ character would make the best boss? 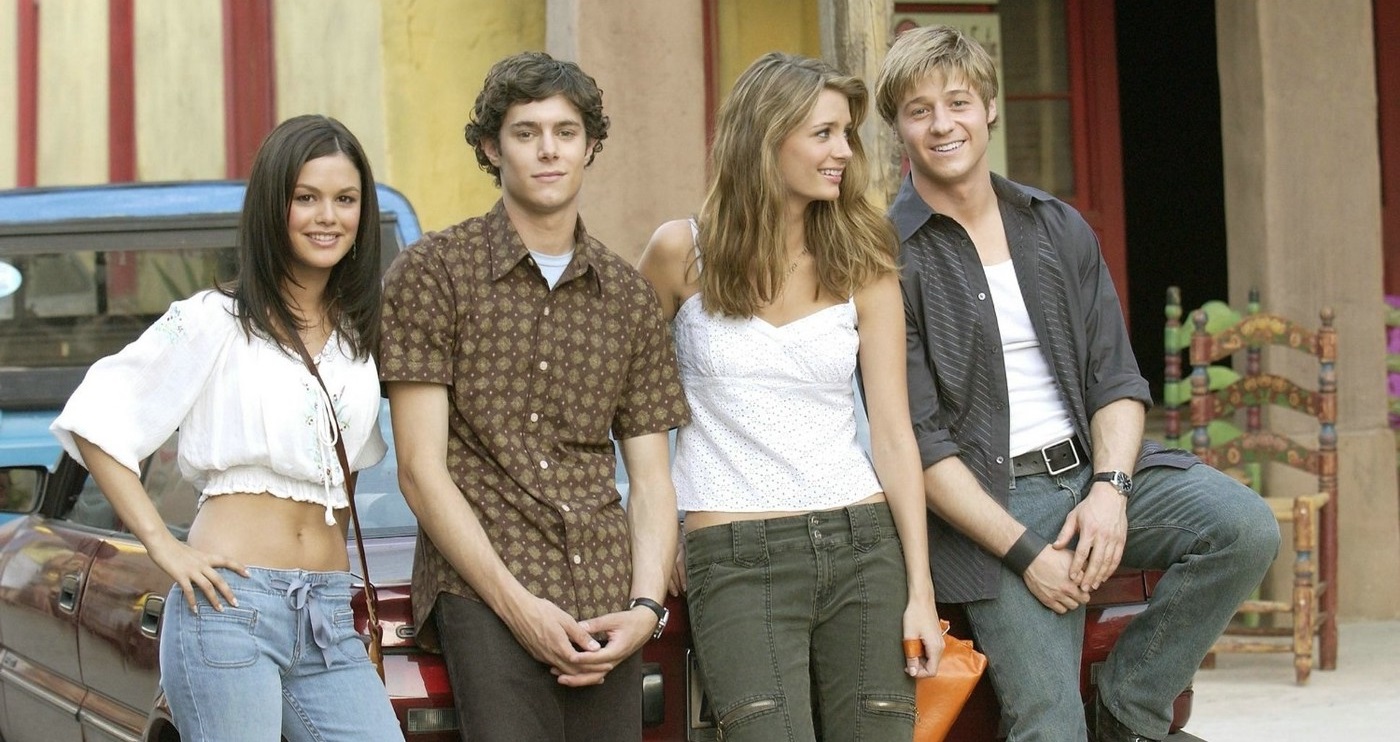 To celebrate the 15th anniversary of Channel 4’s hit teen drama, we sought to find out which of ‘The O.C’s “Core Four” would make the best manager.

It’s been 15 years since the premiere of our favourite California-based teen drama, so we thought it was a good time to relive the numerous break-ups, romances, rivalries and “Chrismukkah” celebrations the show provided us with.

But all this reminiscing got us thinking: which of The O.C.’s so-called “Core Four” — that’s Ryan, Marissa, Seth and Summer — would make the best boss?

Ryan Atwood
Ryan is the main protagonist of the O.C; the brooding heartthrob of Newport Beach. He is adopted by the Cohen family and consequently gets into all sorts of trouble protecting his new brother, Seth, while starting an on-and-off relationship with the girl-next-door Marissa, the main storyline of the show’s opening season.

Best managerial traits:
Compassionate and empathetic: Ryan is extremely loyal to his family and specifically his adoptive brother, who he stands up for when the other Orange County high school kids pick on him. His compassion would make him an ideal manager as he would be understanding when something goes wrong and could offer his guidance.

Potential pitfalls:
Often quick-tempered: Ryan’s temper causes a lot of problems on the show and he often resorts to violence, like when he punches Luke to protect Seth. Employees would probably have to tread on eggshells around him, to make sure they don’t provoke his fiery temper. 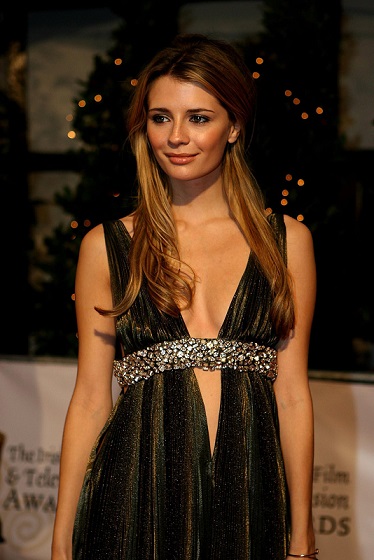 Marissa Cooper
Marissa was the privileged but troubled girl-next-door. She found herself in a fair few love triangles throughout the show and took part in the occasional drinking binge before she died in a car crash at the end of Season 3 in a twist that left fans shocked.

Best managerial traits:
Charming and likeable: Marissa was clearly very captivating as she had numerous boys falling at her feet during the shows run, including Ryan, Luke, Johnny and AJ. Her likeability would make her able to charm potential business partners and gain her employees’ respect.

Potential pitfalls:
Rebellious and impulsive: Marissa repeatedly rebelled against her mother, even running away after an argument. She made rash decisions including shooting Trey to save her boyfriend, Ryan, which (quite rightly) got her expelled. This quality might mean she could not be trusted as the voice of reason in the workplace — or worse still, that her business could go under as a result of an impulsive decision.

Seth Cohen
Seth, a self-proclaimed nerd and comic book fanatic, was an only child and the target of high-school bullies until his family adopted Ryan, after which his life started looking up. His relationship with Summer was central to the show and the couple were solid fan favourites despite their turbulence.

Best managerial traits:
Genuine and caring: Seth was known for his genuine nature, often putting others before himself, like in Season 3 when he looked after his mother following her drinking relapse. As a manager, he would always look out for his employees and this kindness would translate into a calm, comfortable working environment.

Potential pitfalls:
Can be selfish: Many times in the show Seth revealed he can be quite selfish, for example trying to make Ryan stay in Newport Beach so he wouldn’t go back to being a ‘loner’ at school. Selfishness isn’t a great trait in a manager, so hopefully this wouldn’t impact on the rest of his managerial qualities.

Summer Roberts
Summer is a fun-loving but spoiled girl from Newport; the classic high school prom queen. As the show develops, she becomes more mature and less superficial. By Season 4 she is a committed animal rights activist and marries the love of her life and fellow member of the Core Four, Seth.

Best managerial traits:
Intelligent and dedicated: In season 3, Summer realised her potential and scores highly on her SATs, earning a place at Brown University. She also displayed a talent for leadership and activism when she led a campaign to allow Marissa back into Harbor School, while she was also heavily involved in animal rights issues.

Shallow and materialistic: Despite Summer growing throughout the show’s run, the early seasons were characterised by her immature and spoiled tendencies, such as when she worried that her relationship with Seth would affect her reputation at school. In the workplace this could make her difficult to work with.

Who would make the best manager?
While all of the “Core Four” were the classic self-centered teenagers we loved them for, we think Summer would make the best boss due to the development of her character through the show. She turned into a smart, opinionated young woman who was aware of herself and knew exactly what she wanted.

Who would make the worst?
We think Marissa would make the worst manager as her impulsive decision making would not be bode well in a workplace setting, nor her love of drama and rebellion. She was also unable to deal with stress or trauma, and resorted to drinking to avoid her problems, which could lead to obvious problems if she was left in charge.