Continuing our new regular feature series focusing on some of the most popular small businesses, we take a closer look at software developers.

As part of on-going series, BE Offices focuses on the most popular small businesses. This week, we look at software developers.

What do they do?
Software developers build everything from programs to be used on computers to apps and websites. As software is used in all industries, they can be developing products for anything from public utilities to gambling firms. 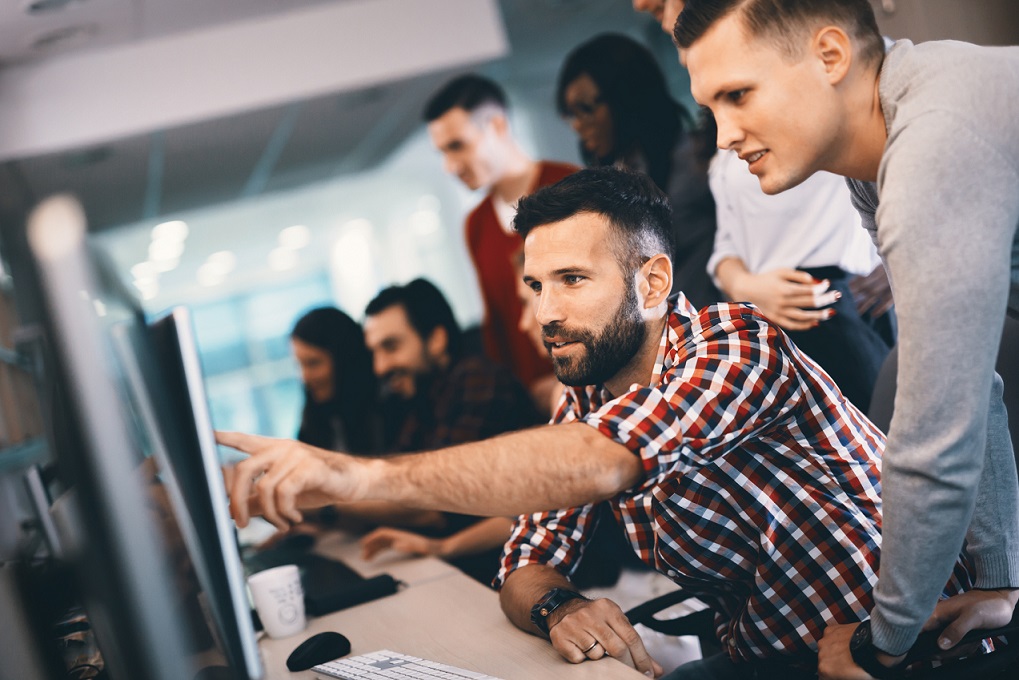 Software doesn’t have to mean a product you see – such as a program you’d download onto a website. It could be a code that helps machines to run in the manufacturing sector or implementing an algorithm for use in the financial sector.

They will often be brought in to develop a specific product for a firm and work alongside project managers, business analysts and other designers. Or they could develop their own products in house and then license them to other businesses or sell them.

Software developers can work on all aspects of the design from briefing clients to developing code and testing the final software. They will tend to focus on specific types of programmes or certain industries or sectors.

Getting started
Many of the current established software developers will have been either self-taught or learned on the job, though courses in coding and software development are increasingly common and very popular today.

Some get into the industry through an apprenticeship, though being qualified can help you to find a job. There are even Software Development for Business degrees available. Or you could study something like computer science, IT, software engineering or mathematics.

After that it’s a matter of gaining enough experience in the industry that you’d be happy to go it alone with your own small business.

When you set up your own small business, you might need a few people with complementary skills to yours as software development is such a wide field. You’ll also need the best equipment including high end computers, laptops and monitors. And your business premise will have to include super-fast – and reliable – broadband along with other features like surge protection, good online security and secure servers.

You’ll probably have to invest in a number of other software development tools when you start up – the licenses for these can be costly, so make sure to budget for it.

Finally, being a member of a body like the Chartered Institute for IT could be helpful in establishing your credentials. 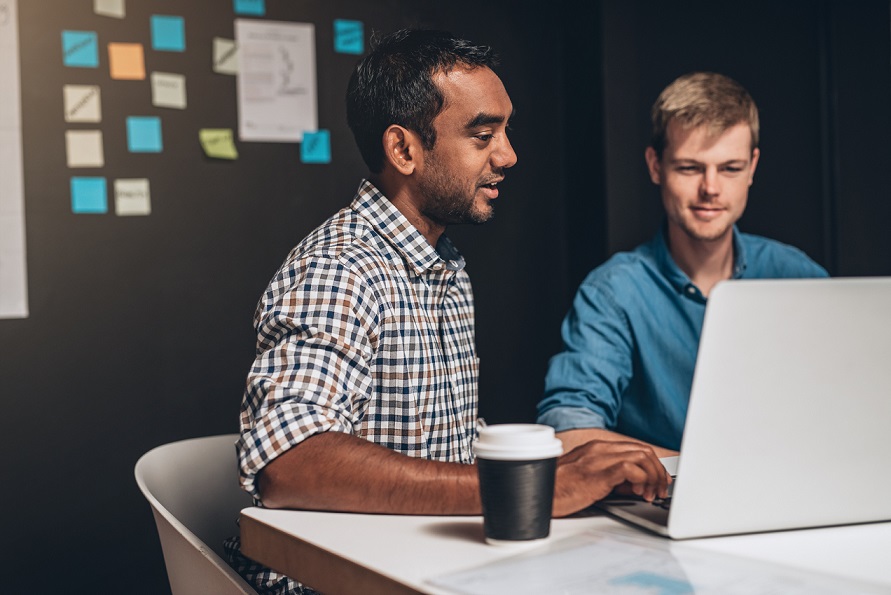 Industry challenges
One of the big challenges, despite the growing number of people employed in the sector, is a skills shortage. Simply put, the sector is growing faster than people can be trained. It means for small businesses that staff retention becomes harder as demand for qualified and experience developers is high.

A study by the Tech Partnership, the sector skills council, found that more than a quarter (27%) of digital job ads were for developers. An average of 163,000 vacancies were posted for digital specialists across the UK during each quarter of 2015.

Another on-going challenge – especially for small businesses – is predicting and responding to an ever-changing industry. You could find yourself spending hundreds of pounds training your team up in a specific area only to find one of the big companies declares it dated.

Adapting your current skills to new technologies such as virtual reality will also become challenge for many small firms.

Personal challenges
Although the sector is a growing one, it is a competitive one. Which means that standing out requires hard work and long hours.

It can also mean sitting sedentary and staring at screens for long periods, which can affect your health and eye site.

Plus, there is the pressure that making small mistakes can make a whole project collapse. Unlike, say, writing where you can make a few typos and people will still understand you, making mistakes in code could mean the whole program doesn’t work. This can result in endless checking and testing.

The sector does provide plenty of changes to work abroad though, with many large companies having their IT centres located in foreign countries.

Finally, there is the general lack of knowledge from those not in the industry as to what software developers do. This means it can be tough to sell your products and promote their value.

The industry facts
• Annual revenue of the software development market in the UK is £27 billion, according to IBISWorld.
• The sector directly employs around 170,000 people.
• The number of businesses in the sector is estimated to be around 25,000.
• The digital economy grew 32% faster than the rest of the economy between 2011 and 2014, according to the Tech Nation report.
• App and software development is the fastest-growing niche in the digital economy, growing by 17% overall in 2015.
• The average starting salary, according to the Graduate Market in 2016 report by High Fliers, for graduates in IT are the same as the national median of £30,000.

Case study: Finding a niche
When people think of successful software developers, they probably assume it’s all apps like Snapchat or games. But within the industry, you can gain success with the right piece of software for the right customer.

This is what York-based RedBlack found. Running since 1998, the established company decided to focus its efforts on the food industry.

Its first big success was an application for commercial bakers called CyBake. Starting small the app grew until it was used by wholesale and retail bakers of all sizes and across the UK and Ireland.

The app helps them to control their processes, make better decisions, cut waste and increase their profitability.

Following on from this success, it launched Infood, a cloud-based solution for food operators to ensure their compliance with the Food Information Regulations (FIR).

Founder Jane has won the Science & Technology Business Of The Year award, was part of the Goldman Sachs 10,000 Small Businesses initiative and joined the board of the British Society of Baking (BSB) in January, 2015.

It proves that success in software is not just about making apps to sell for millions, but about having a solid business plan and sticking to it over time.