Focus on managers: Which “Great British Bake Off” judge would make the best boss?

Focus on managers: Which “Great British Bake Off” judge would make the best boss? 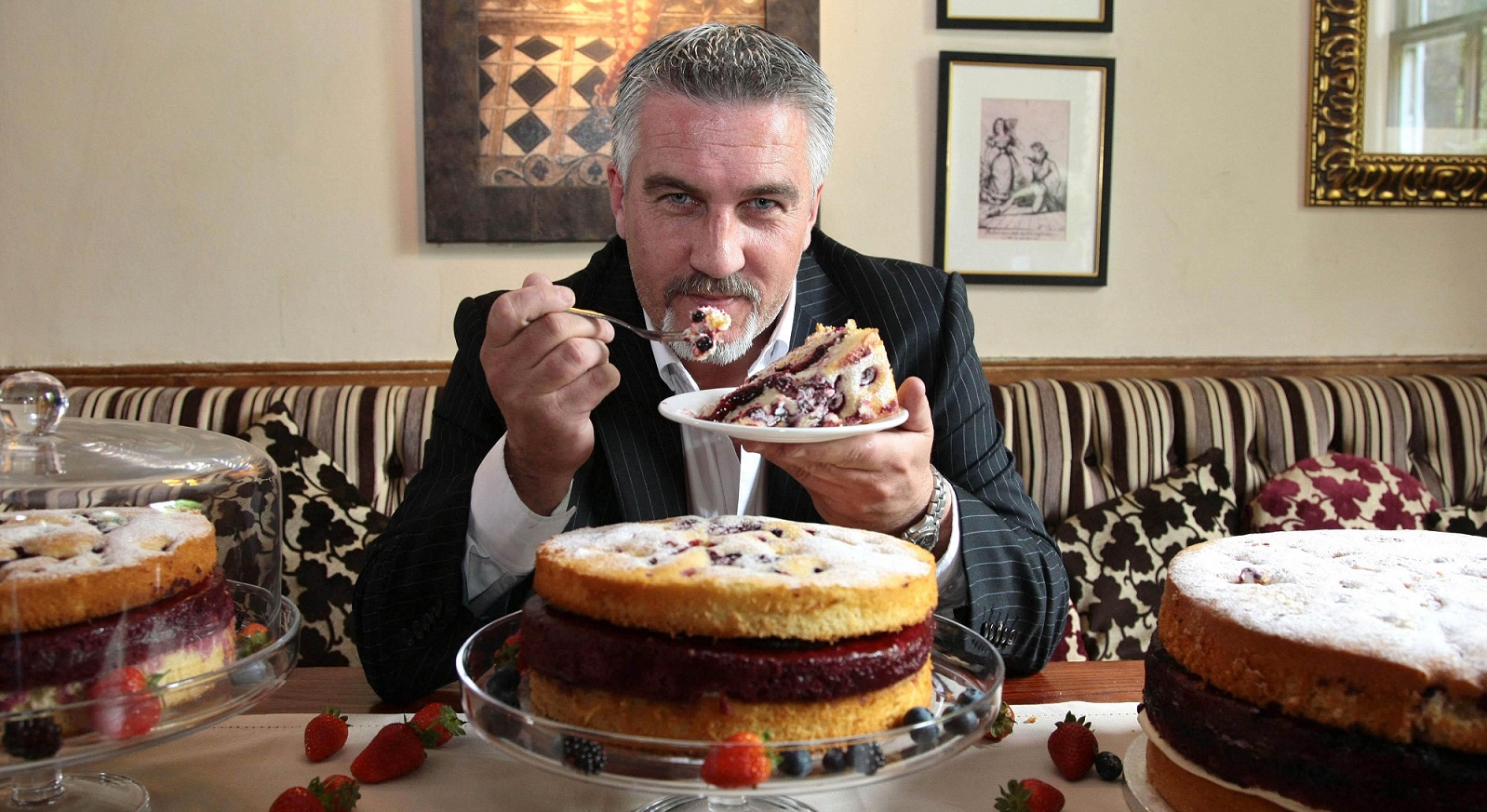 GBBO is back on our screens, but which of the four judges would make the best office manager?

On your marks, get set… BAKE! Yes, television institution and everyone’s favourite cooking show the Great British Bake Off is well underway!

And while we dust off our cake tins and marvel at the sheer amount of innuendo bouncing around the GBBO tent, we got to thinking which one of the judges would make our cakes rise if they were our boss — and who would leave us feeling like a soggy bottom. 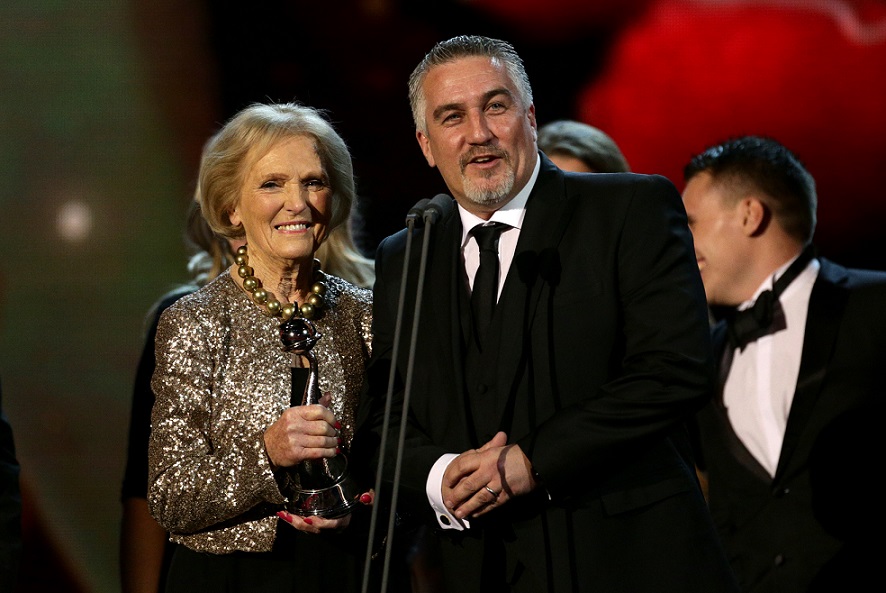 Noel Fielding
Now established as the irreverent bad boy of baking, Noel Fielding was a controversial choice when Channel 4 first announced his inclusion in the new judging line-up. The former star of The Mighty Boosh and Never Mind The Buzzcocks, has a flamboyant reputation but has taken well to his new surroundings in the GBBO tent.

Best managerial traits
Fun to be around: If you’ve ever watched any of Noel Fielding’s TV shows, you’ll soon realise that he would definitely be fun to spend time with. And he brings that sense of cheeky fun into the GBBO tent, too, making contestants feel at ease. We think he’d a hilarious addition to the office.

Potential pitfalls
Easily distracted: It’s safe to say that Noel often finds himself in his own little world both in and out of the tent. He’s fallen over hedges, smashed tea cups, and jokes with the contestants when they need to be focusing on their ganache game. It’s a fair bet that he could be a liability in the workplace!

Paul Hollywood
The only judge who has been on the show for all of its seven seasons, Paul Hollywood is a well-known celebrity chef who has presented several TV cooking shows. He’s also worked as a judge on the Stateside version of GBBO, The Great American Baking Show, and even has his own coffee shop and bakery at London Euston station.

Best managerial traits
Knows what he wants: Paul has built his entire career around aiming for perfection from his cakes, so when it comes to the GBBO tent he knows exactly what he’s looking for a in a star baker. This determination could work wonders in a business setting.

Potential pitfalls
Hard to please: Paul is known for being something of a tough cookie when it comes to giving out compliments. He is notoriously hard to please and when you have done well, the highest order of merit you can get is a silent handshake. This might get a little tiresome in the office.

Prue Leith
Despite having to fill some of television’s biggest shoes when Mary Berry quit the show back in 2017, Prue has taken to life in the GBBO tent like a ramekin to a bain marie.

Best managerial traits
Thinks outside the tent: While Prue might be tasked with marking the efforts of the bakers in the tent, her interests in food don’t stop there. She’s called for better school meals for children by suggesting the banning of packed lunches, while she is always making the bakers on the show think of how to make their cakes healthier.

Potential pitfalls
Harsh critiques: In last year’s season, Prue became known for her harsh put-downs when it came to passing comment on the bakers’ hard work. She even spat out one contestant’s fortune cookie when it didn’t pass muster. While she wouldn’t be able to spit out a report, we wouldn’t want to get on the wrong side of her!

Sandi Toksvig
A comedian by trade, Sandi has become one of the best-loved personalities on television and she’s made an excellent addition to the show since its move to Channel 4. Sandi and Noel have grown into one of TV’s greatest double acts, like the two halves of a Victoria sandwich.

Best managerial traits
Knowledge is power: Sandi is one of the most knowledgeable people on television, and she isn’t afraid of sharing that in the GBBO tent. Whether she’s teaching us foreign phrases or indulging in a bit of amusing wordplay with Noel, she’s always quick-witted. And when it comes to being a manager, you always want your boss to impress with their knowledge.

Potential pitfalls
Busy schedule: Sandi’s definitely a woman in demand. As well as wowing bakers with her knowledge in the GBBO tent, she also presents Channel 4’s classic gameshow Fifteen to One, and BBC’s hit panel show, QI. And if that wasn’t enough, in 2015 she even founded her own political party, the Women’s Equality Party. With all this going on, would she ever be in the office?

Who would make the best manager?
We absolutely adore the Great British Bake Off, so there’s no way that we could pick just one of them to be our boss in the office. Because it doesn’t matter whether we’ve got a laptop or a mixing bowl in our hands, what we really want is for all four of them to stand there in front of us and crown us Star Baker!