Handling meetings in your second language

Handling meetings in your second language 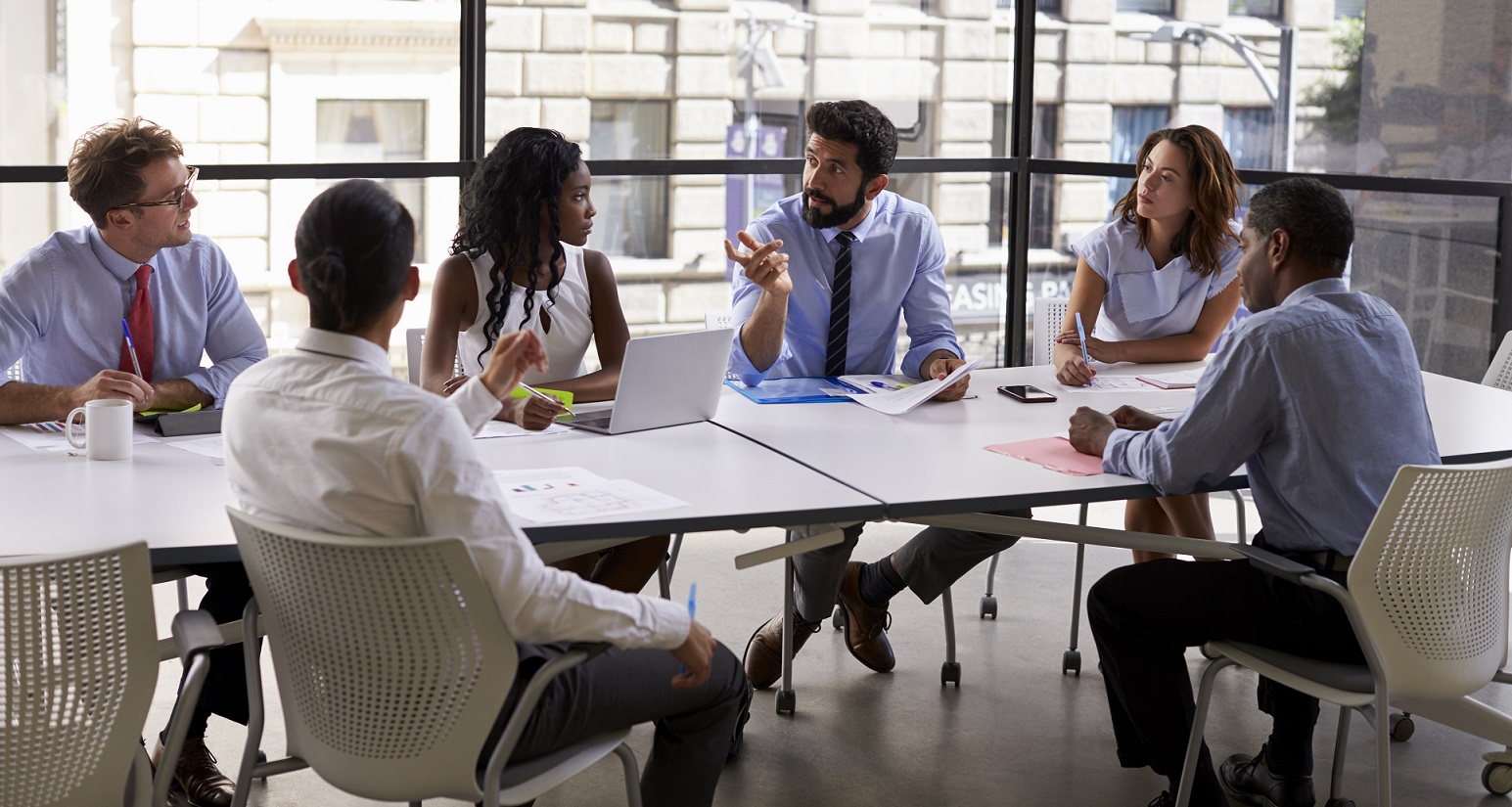 Business meetings can be exasperating and difficult for anybody, but trying to navigate them in your second language adds an extra hurdle to overcome.

According to the Eurobarometer 386, 54% of Europeans can hold a conversation in at least one additional language. But there’s a difference between casual chit-chat and navigating the workplace in your second language.

With 37% of people willing to move to a new country to pursue their dream job, plenty of professionals take on this hurdle every day. Here are some things to consider, to make meetings – and work in general – a little easier. 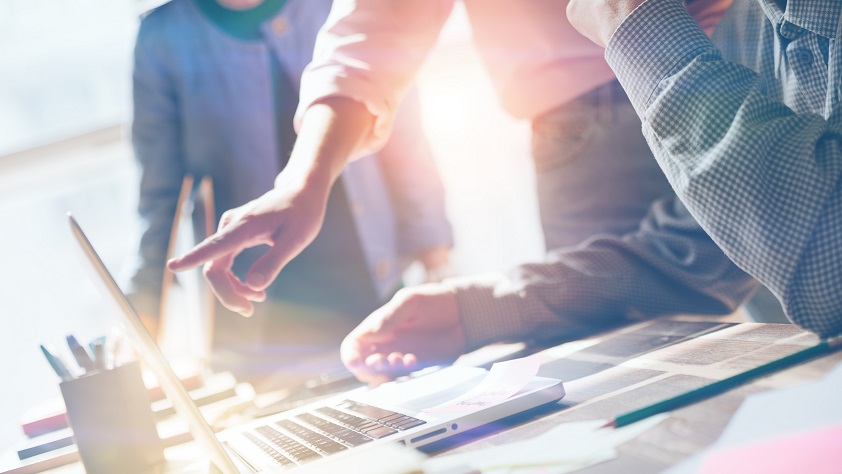 Know your limits
Mastering a second language takes time and effort. While you might be able to easily translate many words and phrases, and have even conquered the grammar, you may not have reached the point where you know every little idiom and phrase of your new language.

This means it can be difficult to convey things like assertiveness, sarcasm or humour. If you’re not 100% confident, don’t try it.

Keep it simple
Many industries can have their own jargon or ways of speaking, which can make using a second language in work situations even more difficult.

The trick is not to try and use this style but to stick to what you know. Use only words and phrases you know and are comfortable with. Over time, you’ll get to know the subtleties of your second language, and even get to grips with the local slang. But until then, keep it simple.

Meetings can have their own flow, with ideas firing back and forth. While you might feel uncomfortable interrupting the flow to ask people to simplify speech for you, if someone directly addresses you it’s completely fine to ask them to repeat themselves or rephrase.

Practice makes perfect
Before the meeting find out what’s on the agenda. Once you know the subject you can do some background research on it, looking out for keywords you’re not familiar with. This will help you to understand better what’s going on.

For extra tips, ask a native-speaking colleague to go over a few ideas with you in your second language. They will be able to point out any gaps in your knowledge.

Make mistakes
If you’re worried about getting grammar or syntax wrong, it’s OK. You’re still learning, and everyone makes mistakes. If you’re getting your general point across, that’s the main thing.

The worst thing that can happen if you make a slip-up is everyone might have a chuckle – which will make for a more relaxed atmosphere.

Get notes
After the meeting, ask the host to send over any PowerPoint slides or notes they have on the meeting. This will give you a chance to go over what was being said in case you missed something. It will also help you to expand your language skills and pick up on key work phrases that might come up again in future meetings.

Ask, ask, ask
It sounds simple, but don’t be embarrassed to just ask your colleagues and managers if you aren’t sure of a word or phrase. Find a word you don’t understand in a document? Ask someone to explain. See an idiom used in a magazine and want to know how it’s used? Ask. It’s the best way to learn – and to make friends with new colleagues, too.