How businesses can learn from The Button

How businesses can learn from The Button 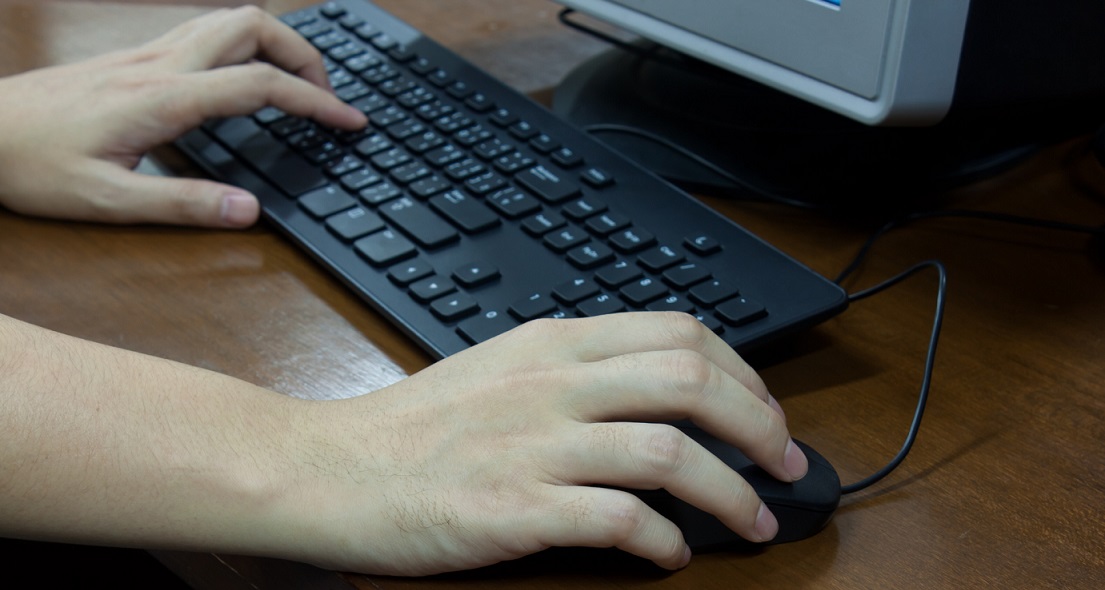 Starting as an April Fool’s Day joke by the people at Reddit, The Button became a phenomenon engaging over 1 million people – we take a look at the experiment to see what your business can learn from it.

On April 1, 2015 a post appeared on Reddit’s home page. It simply had a button and a counter. The rules were that the counter would run down from 1 minute until someone clicked the button at which point the counter would reset. The experiment would end when the counter hit zero. Little other explanation was given. 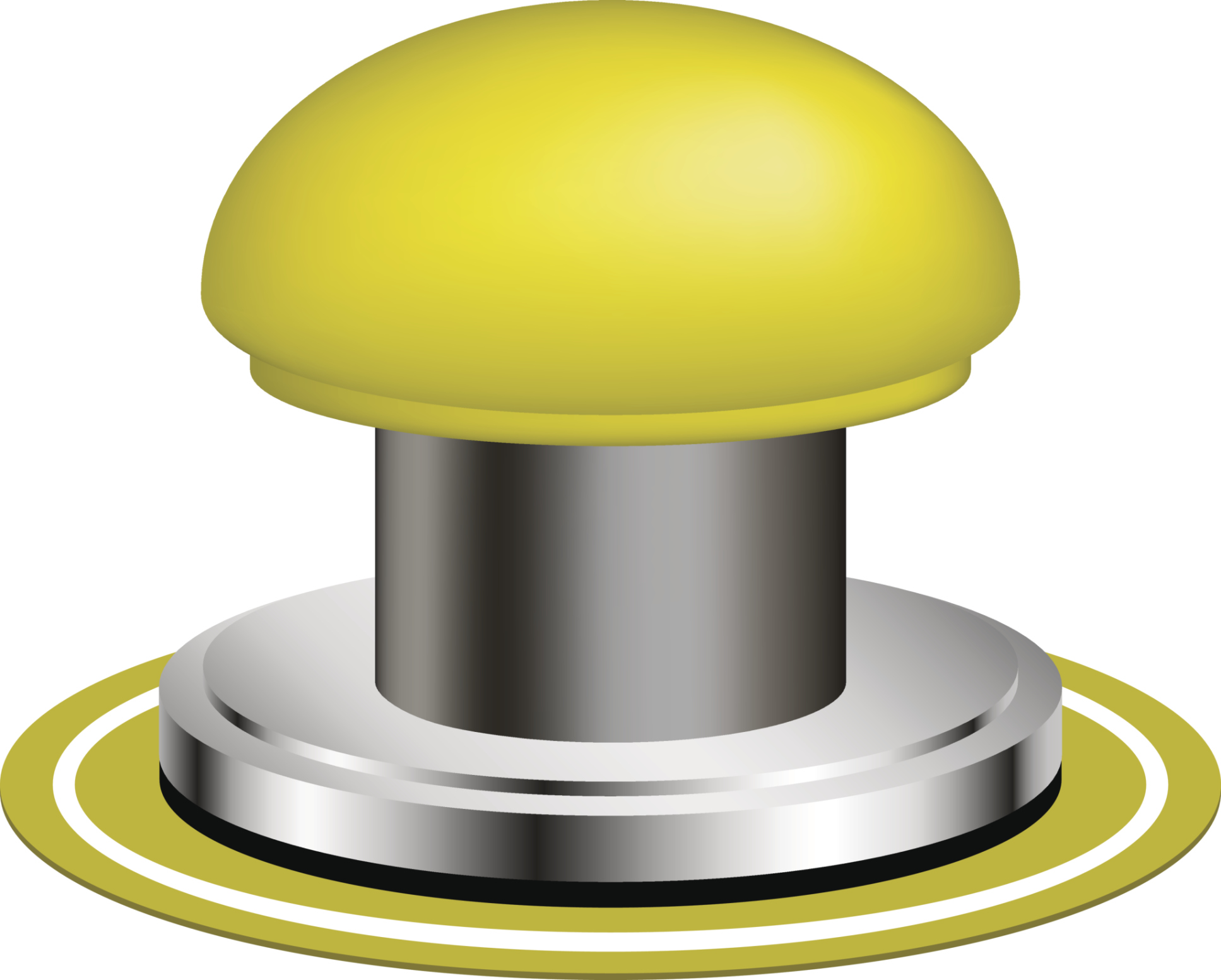 It was only available to people who had signed up to Reddit before The Button went live and everyone had just one click. Once you clicked The Button, you were awarded a ‘flair’ – a coloured circle by your name to specify in which 10 second period you clicked.

Over 3 months and a million clicks later, the counter finally reached zero. But what does it all mean for your business?

1. Tribes
One of the first things that started to happen was the formation of tribes. From those who didn’t click – ‘The Followers of the Shade’ (the shade being the grey colour of your flair pre-click) and the ‘Knights of the Button’ who monitored the clock to make sure it never reached zero – to the various coloured flair group like the 59s and the Orange Revolution.

How this applies to business: People like to take ownership of products – Reddit didn’t create these tribes, the users did. Find ways that your business could create tribes – maybe offer coloured loyalty cards to the first 100 people to sign up or mark on customer’s profiles pages which sections of the site they have visited most.

‘Gamifying’ interactions with companies like this can incentivize people to come back time and again and talk about their ratings on social media – while the ratings mean nothing in real terms, people feel pride for gaining them. Companies like Amazon and Tripadvisor use this method for reviewers.

2. Mystery
Reddit kept their cards close to their chest with The Button. Not only did they not tell anyone what would happen when the counter reached zero but they gave little explanation behind the post at all.

This sense of mystery had people returning time and again to the site to see if anything had happened or changed and to swap theories as to what would happen when it finally reached zero. In the end, nothing happened – it just stopped.

How this applies to business: If you’re launching a sale or new product, keep the details secret, giving out only small pieces of information at a time.

Or you could hide pages on your site with limited time offers, giving your customers tips on when and where to find them. This will keep them returning to your site and engaged with your social media channels as they try and decipher your clues. Big retailers use similar techniques with flash sales often starting early in the morning.

3. Scarcity
Users were only given one click so were urged to use it wisely. This was part of the reason why people turned to tribes, as the ‘click’ gained a certain value.

How this applies to business: Scarcity is used on a number of leading websites to encourage people to buy. Whether it’s Booking.com’s ‘only 1 room left’ reminders or Amazon’s limited time sales.

It is basic economics – supply and demand. If you can show that there is limited supply of your product, people will value it more. It’s why you often see ‘limited edition’ on Blu Ray cases, even though they will be produced in their thousands.

4. 24-hr internet
One thing The Button highlighted is that the internet is open 24-hours. Every minute for over 3 months at least one person was visiting the page. While there were low points when less people were online, it showed that there is always someone out there looking at your site.

How this applies to business: While you might assume your business is local, check your analytic stats to see if you’re actually getting visitors from across the world. If there’s a place from where you’re getting a lot of visits you could try aiming a few social media posts at them.

Between 1pm and 3pm is a prime time for both Facebook and Twitter, so find the corresponding time in their time zone and schedule tailored posts and track their click rate – you could find a whole new market for your business.