How to celebrate St. David’s Day in your office

How to celebrate St. David’s Day in your office

The Welsh celebration of their patron saint, St. David, is a fun event that you can take to your office. Get some ideas on how to bring St. David’s Day to your workspace

On 1st March, Wales celebrates its patron saint, “Dewi Sant” or St. David, who perished on this day in 589 AD. It’s a day for wearing traditional Welsh symbols, such as a daffodil or leek, and for enjoying Welsh-centric activities. There are plenty of ways of celebrating the wonderful nation of Wales in the office that are fun for everyone, and here are some ideas to get you started.

Decorate the office
Get your creative cap on and decorate the office with Welsh-themed bunting, green, red and white balloons and more! If you’re feeling particularly patriotic, you could also put on some traditional Welsh music. Singing is significant part of Welsh identity, so why not get some choir music on and have a sing-a-long? 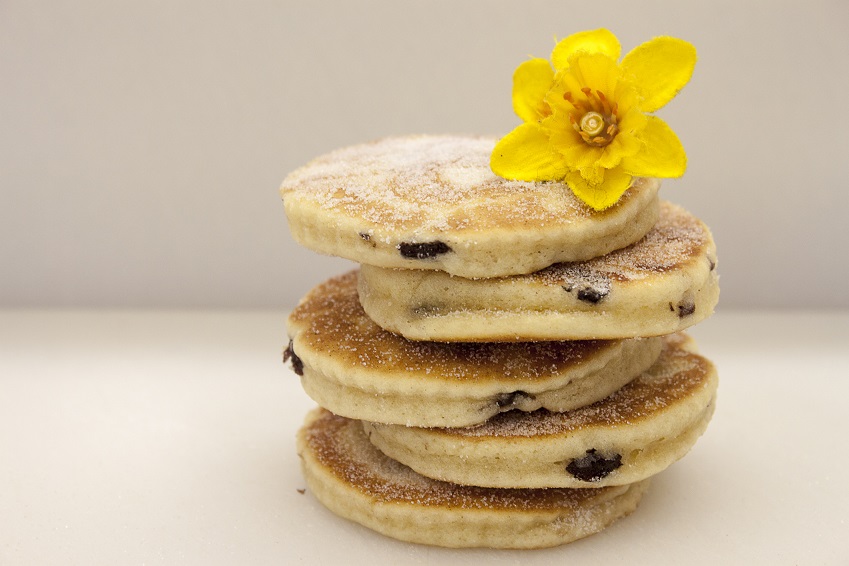 Have a Welsh pronunciation competition
The Welsh language is beautiful, but can be quite tricky for those who don’t speak it natively. Celebrate this often-overlooked language by hosting a workplace Welsh pronunciation competition. The person who says the phrases in the way that is the closest to accurate gets a prize – you could even make this a staff team activity to get the whole business involved.

Have a craft afternoon
What better way to get the creative juices flowing than a crafts afternoon with a Welsh theme? You can get the company stationery out to create Welsh dragons, pom-pom sheep, origami daffodils and more. It’s a good way to get everyone talking, and you can even give out prizes for the best (or perhaps worst!) attempts at bringing Welsh pride to life.

Eat some traditional Welsh food
There’s nothing more delicious than traditional Welsh food in spring. Hearty dishes that use seasonal ingredients are perfect for sharing over lunch on St. David’s Day in the office. Welsh rarebit, or posh cheese on toast, is easy to make and share, and you can accompany it with some tasty Glamorgan sausage. Welsh cakes, which are similar to English muffins, can also be toasted and slathered with butter for a midday snack.

Go for Welsh drinks after work
Wales may not be the first British area to come to mind for alcohol, but this green and verdant country has several wonderful drinks to try. Wales has a thriving ale scene, and all have names that are fun to try and say, both sober and tipsy! Wales also has surprisingly good white and sparkling wines, made from the predominantly white grapes grown in its valleys. For stronger stuff, you could try a Welsh whisky, which has been made in the country since the Middle Ages. You can always have Welsh spring water to wash away the hangover the day after, too!