How to create office smoking guidelines

How to create office smoking guidelines

With World No Tobacco Day on May 31, we take a closer look at office smoking guidelines and how to help people put it out at work.

World No Tobacco Day aims to get people across the world to stop smoking for a day. As part of the day, we take a look at creating a set of guidelines for smoking in places of work and provide some tips on ways companies can encourage their employees to quit.

Places to smoke
Since 2007, it’s been illegal to smoke in an office in the UK. In fact, it’s so ingrained in our society now that the very thought of people smoking in an office seems bizarre.

Anyone caught smoking in offices can be fined up to £200 in England or up to £50 in Scotland.

The law currently doesn’t apply to e-cigarettes. It’s up to the employers’ discretion as to whether they are allowed, but many workplaces have banned them as well.

Despite it being a decade since the ban came in, all businesses still need to display ‘no smoking’ signs in all workplaces and vehicles, and be active in stopping people from smoking in enclosed work premises or shared vehicles.

An interesting fact is that, as an employer, you’re also within your rights to not hire someone because they smoke. 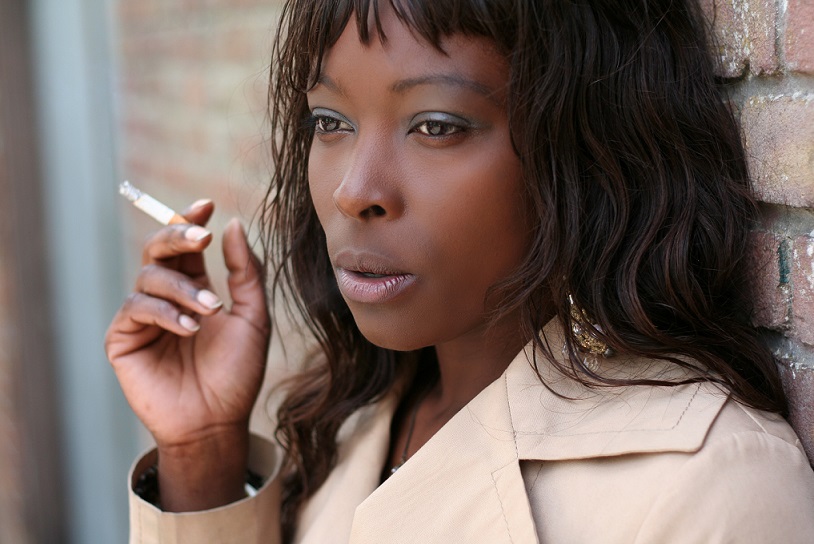 It also covers ‘substantially enclosed’ areas. These are structures with a roof or ceiling but with an opening that makes up less than half of the area of the total wall space.

Smoking breaks
When the law came in, it forced many smokers to travel further afield to find a suitable place to smoke. It was thought that this would allow them to take longer, set breaks to do so. But this has not been the case.

No workers are entitled by law to a specific smoking break. They have to incorporate them into their usual break time, which in the UK is usually 20 minutes for every 6 hours worked.

Though this doesn’t mean that employers can’t introduce such breaks themselves. Providing additional time for smoking breaks has been introduced into some companies, though this could end up upsetting non-smokers, who feel they have to work longer hours because of it.

How to encourage quitting
There are two ways to help employees quit – the carrot and the stick.

The stick involves cracking down on smoking breaks, issuing large fines for any breaches of the office smoking rules, or simply not hiring smokers.

But there are other ways to help them quit that aren’t so severe – the carrot angle.

For example, you could help fund quitting aids like nicotine substitutes, or offer financial incentives to quit.

Other options include counselling for heavy smokers, or smoking cessation schemes or programmes that can be promoted throughout the office. This could urge non-smoking employees to buddy up with smokers on their breaks to stop them from lighting up, or involve promoting days like World No Tobacco Day.

BE Offices provides employees with up to £100 per annum to spend on aids to support an attempt to give up smoking. This may be spent on items such as nicotine substitutes (e.g. patches, gum, lozenges) or relevant self help books.

But that’s not all! As an incentive for employees who successfully quit smoking for over a 6 month period; there is a £100 reward!

If your company offers health related benefits – such as a cycling to work scheme, additional healthcare benefits, etc., – you could make it so these are only available to non-smokers.