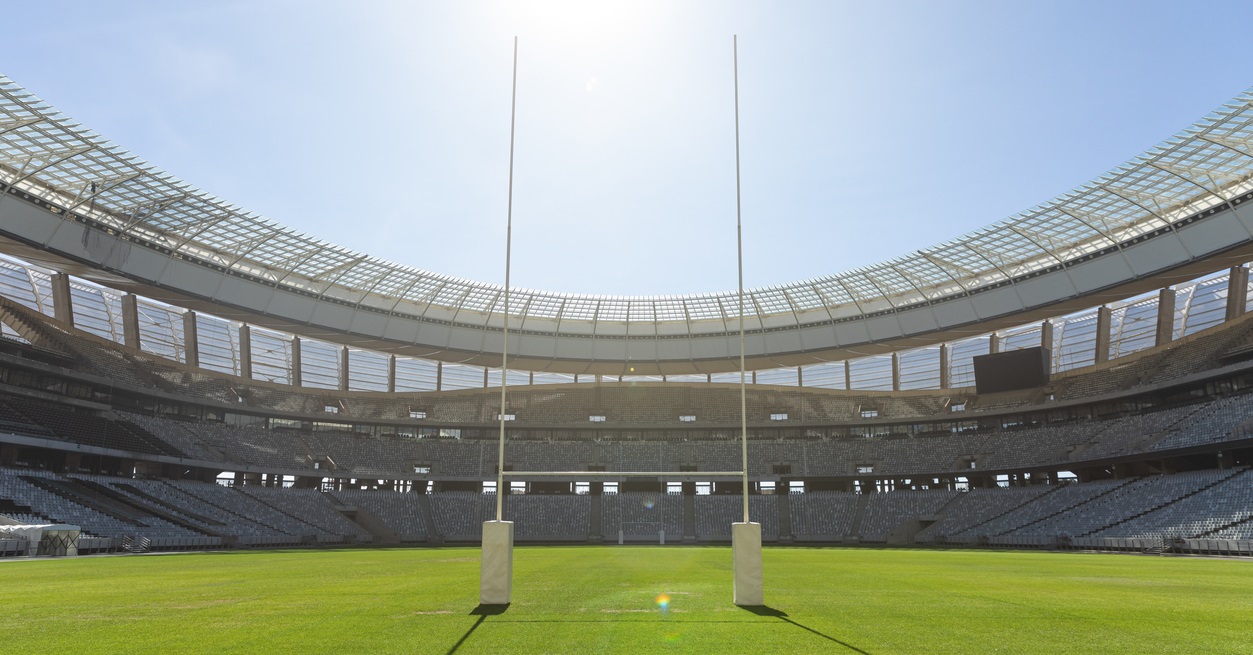 Your office doesn’t have to be made up of rugby fanatics to enjoy the World Cup. Read our handy guide to throwing the best playoffs party in your workplace…

The final whistle has almost blown in Japan. What better way to wrap up events than to host a rugby party of your own? 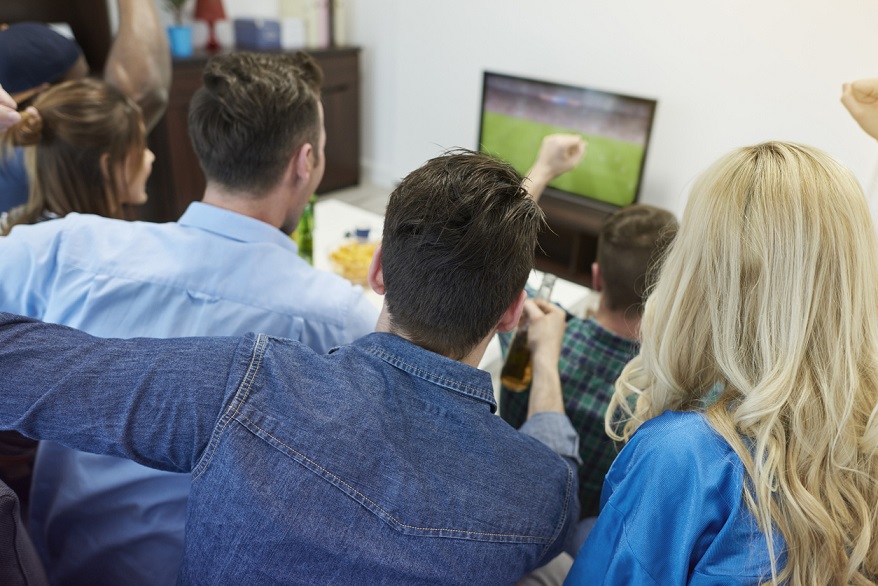 Follow our tips to score highly with the team…

Hold a sweepstake
The semi-finals may be behind us, but there’s no reason you can’t hold a sweepstake at this late stage of the competition. Rather than choosing potential champions, why not try drawing names for the next player to score a try? Have the names pulled by the end of day Thursday, in time for Friday’s 3rd place playoff and your viewing party will be poised for added drama. A sweepstake will encourage your staff to talk about subjects outside of work and build stronger team bonds.

Decorate accordingly
Adorn your breakout rooms, kitchen and common areas with national flags alongside cardboard cut-outs of national mascots. Think springboks covered in roses and kiwis pecking at dragons – your decorations don’t have to clash as much as the players on the pitch. A new look for the office can add some enthusiasm to familiar surroundings, providing conversation pieces away from desks and boosting morale.

Serve national snacks
Serve up national delicacies from rugby’s elite nations in a snackable size. Maybe you could go the whole hog (or sheep) and serve up a lamb roast in honour of New Zealand! Peri-peri chicken strips, rarebit slices, pork pies and kiwis, should do the trick! Keeping the team well fed will keep them involved for the long haul and engage even the most rugby-averse individuals.

Host a viewing room
Avoid staff secretly streaming by dedicating a room to Wales’ third place play-off against New Zealand. A spare meeting room will ensure that employees who aren’t interested aren’t distracted by the game’s events. Have your next try scorer selections ready and wait for the action to unfold. Following the game as a team adds a sense of unity among staff and will make for a day to remember.

Flexible working hours
Productivity may suffer this Friday morning, as the last of the midweek games kicks off at 9am. If your meeting rooms are in demand, you could allow your team to work flexible hours to watch the game elsewhere. Starting the working day a couple of hours later and making up the time will ensure work isn’t affected. Staff will appreciate their employer making time for their extracurricular interests.