How to run your businesses’ charity campaign

How to run your businesses’ charity campaign

With giving on people’s minds at this time of year, we’ve put together a quick guide on setting up a charity campaign in your office

Christmas is just around the corner and while some people are thinking food, drinks, presents and snow, others’ thoughts turn to charity and generosity.

It’s a great time to launch a fundraising campaign at your business to help those who need a bit of support this festive period. 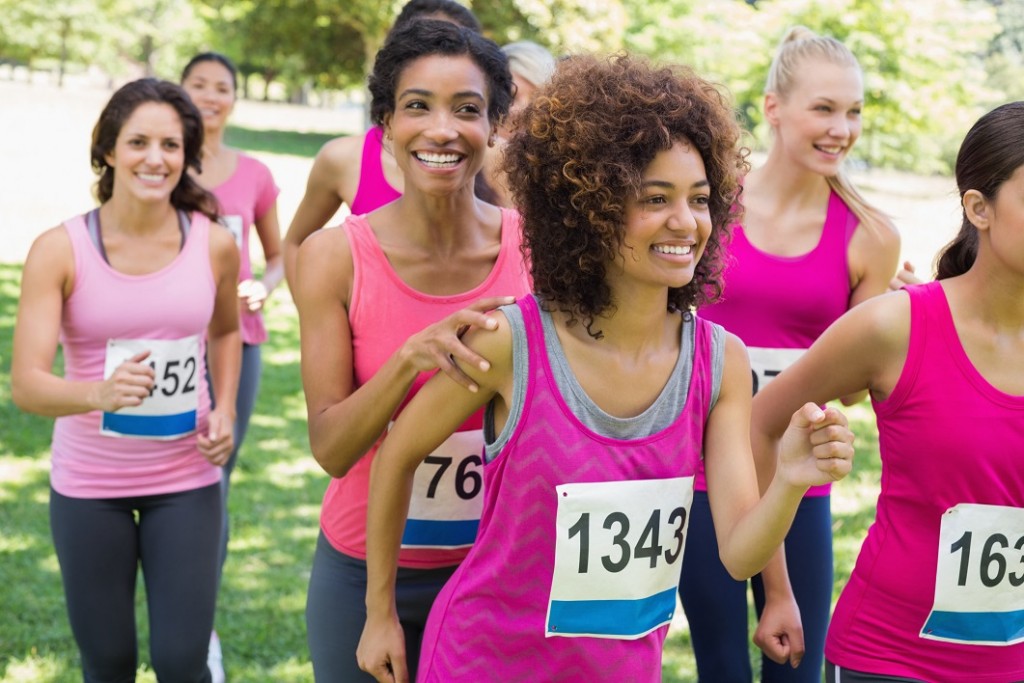 Speak to the charity
Once you’ve selected your charity, give them a call.

They’ll have a fundraising officer who can help you along the way whether it’s simply letting you know what your money could be used for or giving you a few tips on making the most of your campaign.

They’ll also be able to help raise awareness of your efforts through their own PR channels.

Be focussed
Raising money for children, the homeless or old people is great – but without a specific target or goal people might ask why they should give to you instead of any other campaign.

By having a specific goal – like raising enough money to pay for Christmas dinner at an old people’s home or to fund a homeless officer’s work on Christmas day – you provide potential donors with a vision of where their money is going.

Have a good idea
The same goes for how you’re going to raise the money.

You can’t just ask people to give – you have to be willing to put something in yourself whether it’s sleeping rough for a night, having a bake sale or doing a sponsored run.

Not only will doing something interesting engage more people but it could also make a good news story in local press. Justgiving has a number of ideas for fundraising events.

Get everyone involved
You might be the driving force but you’ve got to get everyone in the business involved from the CEO to the receptionist.

Even if it’s just them tweeting about the campaign or asking people to sign up, by providing a united front you show that it’s a business-wide event and not just a personal crusade.

Run an event
Holding an event to launch your fundraising campaign is a great way to raise awareness.

Invite clients, customers, local businesses, and the local media to come along and find out what it is you’re doing and why. Get some t-shirts made up for your staff to wear giving a visual guide to what the campaign is about.

Show people what you’re doing at every step
After the launch event, you’ve got to keep the momentum going.

Don’t just set up a donation page and forget about it. Use the power of social media to give people updates – this could be in the form of images showing how you’re preparing for your run, running totals of donations or facts about the charity you’re raising money for.

Reach out to clients and customers
If you’ve got big clients, why not reach out and ask them to match your donations.

Don’t bombard them with numerous requests, but a well-written email to the right person could see you double your donations in a single swoop.