How to stop politics from getting heated in the office

How to stop politics from getting heated in the office 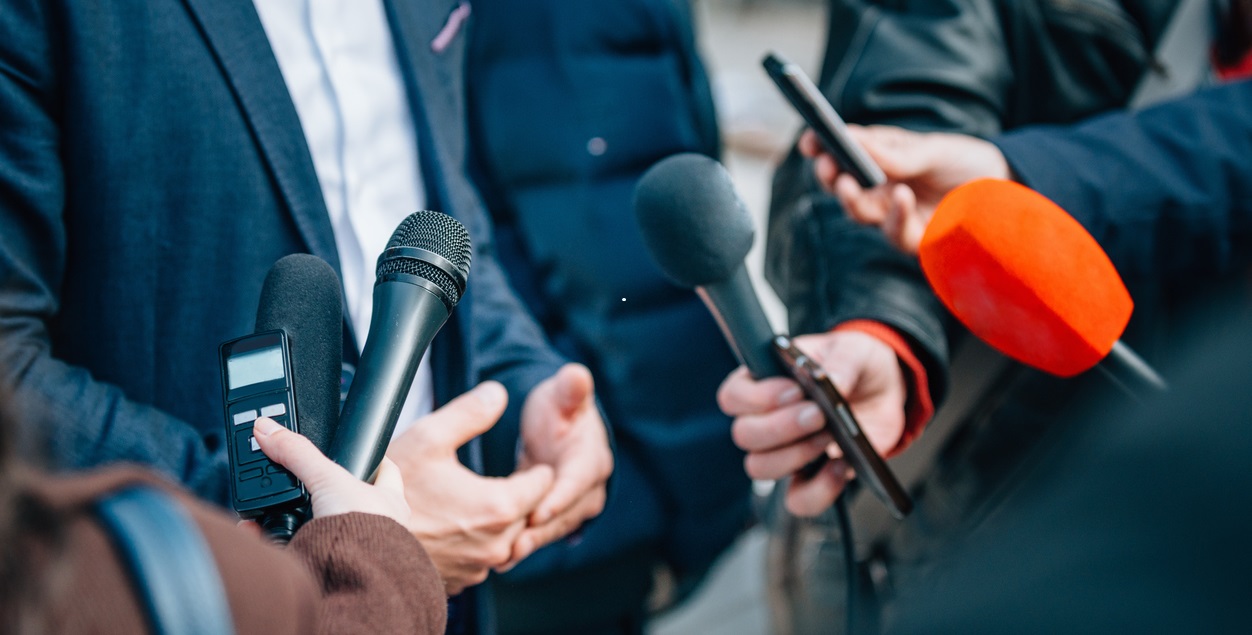 Though people are often advised not to talk politics in the office, it’s almost inevitable that they’ll come up, particularly with current government shenanigans taking centre stage.

Read on for ideas on how to manage political discussions in the office, without getting everyone riled up.

In today’s political climate, it’s almost a given that politics will crop up in office conversation. Chats while the kettle is boiling can often give way to heated discussions about who’s on the right or wrong side of a debate. To avoid the situation escalating to full-blown arguments, there are a few ways to keep things friendly while keeping conversation interesting. 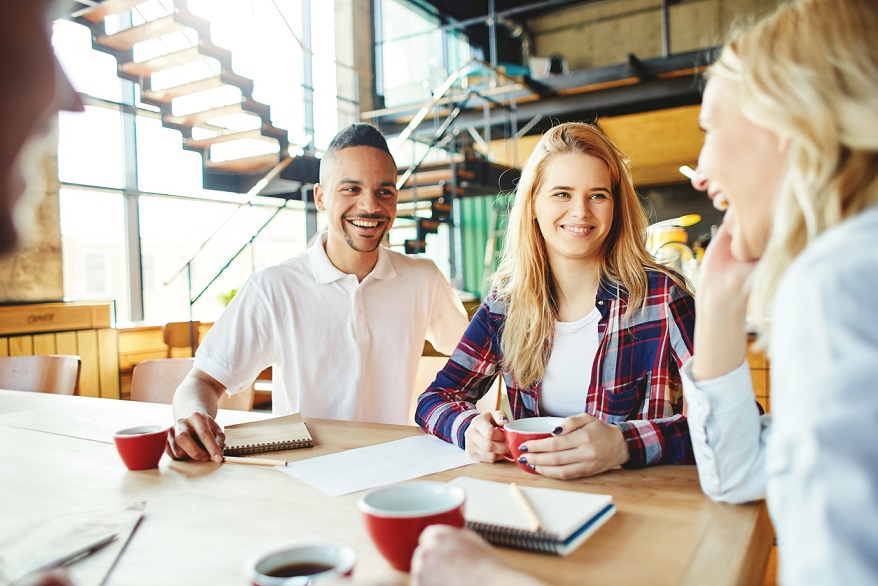 Have rules in place
Though it might seem a little extreme, there are benefits to having some ground rules in place. For example, having office rules against having political slogan t-shirts, or obviously campaign-led items in the office, makes sense. You could also put in a rule about not using office email to send political views, or using office time to broadcast opinions on social media. It’s a good way to keep things neutral.

Keep things professional
It might be that a political discussion arises at work, simply due to the current political climate, or the work that your business does. It’s best to remind people that behaviour at work must always be professional, even if it’s a fairly relaxed office environment. It might be worth sending out a company-wide email when political chat is high, reminding people that even if it is a hot topic, it doesn’t need to be discussed inside the office – or if it is, that it’s done in a respectful way.

Keep things light
In times of political unease, it can be tempting to vent to colleagues and friends in the workplace. However, this can create unnecessarily tense working environments for people, particularly if there’s a significant political divide. It might be the right time to introduce some fun events for the office, or even to host a light-hearted debate on a completely different topic (should pineapple be on pizza, for example!).

Keep the door open
As political chats may be inevitable, it’s probably a good idea to remind people that your door is always open for people to come in and have a chat. Sometimes political angst is related to very real, personal concerns about the future, and having an open door policy can be useful for relieving pressure. If you have a counselling service or other support networks, it’s a good opportunity to make their presence known as well.

Encourage everyone to have a good work/life balance
It can often be the case that political discussions come up in the workplace simply because that’s where people spend most of their time. When people of very different backgrounds and opinions are put together in one place for hours on end, it can often lead to less-than-desirable confrontations and interpersonal issues. Remind your employees that a good work/life balance is important, and make sure they’re getting enough space to process things in their own time – you might find that the political discussions die down naturally.