Is the robot revolution coming for your small business?

Is the robot revolution coming for your small business?

New reports show entrepreneurs are fearful robot workers could impact their job prospects. We look at the industries that could be most hit and how to overcome the challenges posed by AI.

The robots are coming! Actually, they’re already here. Many industries have already embraced artificial intelligence – or AI – even if you aren’t aware of it. From smartphones to manufacturing, AI and robots are becoming more and more common.

Rise of the machines
The increase in AI and the so-called ‘Robot Revolution’ were the focus of a report from Young Enterprise into the effect they will have on job prospects.

Many (76%) young entrepreneurs fear AI in the workplace could lead to fewer jobs with just 10% predicting robots will help increase the number of jobs.

A third of the respondents said more robot workers would force students leaving education to get more relevant workplace skills.

Jobs affected by robots
A number of industries and roles will be impacted by the rise in robots and AI. Here are some that will be hit hardest…

This sector has always been at the cutting edge of technology, so it’s no surprise that many roles currently carried out by factory workers could become automated in the future. There will be roles for humans monitoring and updating the machines, but as AI becomes more advanced they will soon be able to complete even the most complex manufacturing roles. 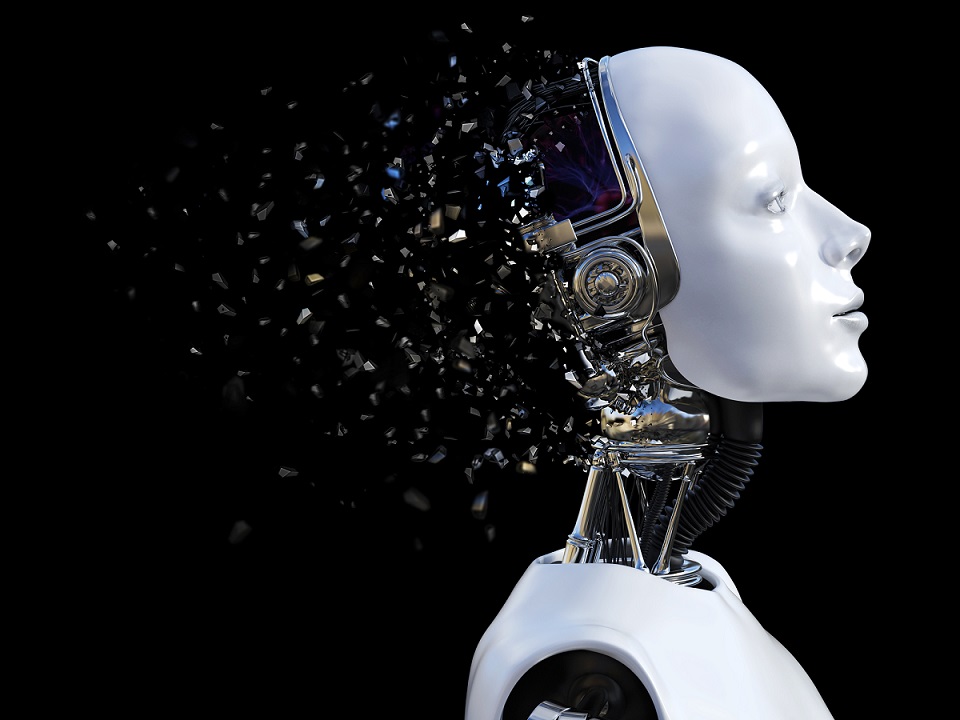 The service sector seems like an odd one as, for many, it’s the human interactions that define this role. But jobs like taxi drivers, shop assistants and customer service roles are all being handled by AI. Bots can handle your complaints, self-driving cars will replace taxis and in-store computers could provide the full service a shop assistant could from a warm welcome to personalised suggestions.

As the amount of data being used in banking increases, so the need for complex algorithms increases. These are now being handled by AI bots that not only analyse the figures but also provide recommendations, removing the need for humans in these roles.

Creating endless lines of code is a tough job but one that’s been popular in recent years as technological advances increased the need for software developers. But soon, all this could be performed by robots. All that will be needed are a few suggestions and they can go off and create everything from a piece of software to a new website.

Many of the big news outlets are already using AI to create news flashes from financial reports or sports events. And they’ll need little sub-editing for typos or grammatical mistakes.