Is your brain turning to mush?

Is your brain turning to mush?

There is a strong possibility that we will live till 100 and work until we are 70, but new research by Citrix and the University of Texas’ Center for Brainhealth indicates that from the age of just 42 our brains start to slow down.

The research suggests that in addition to the decline of brain function at a much earlier age than perhaps thought, worryingly we may be exacerbating the problem simply by the way the majority of us live our lives and apply ourselves to work. 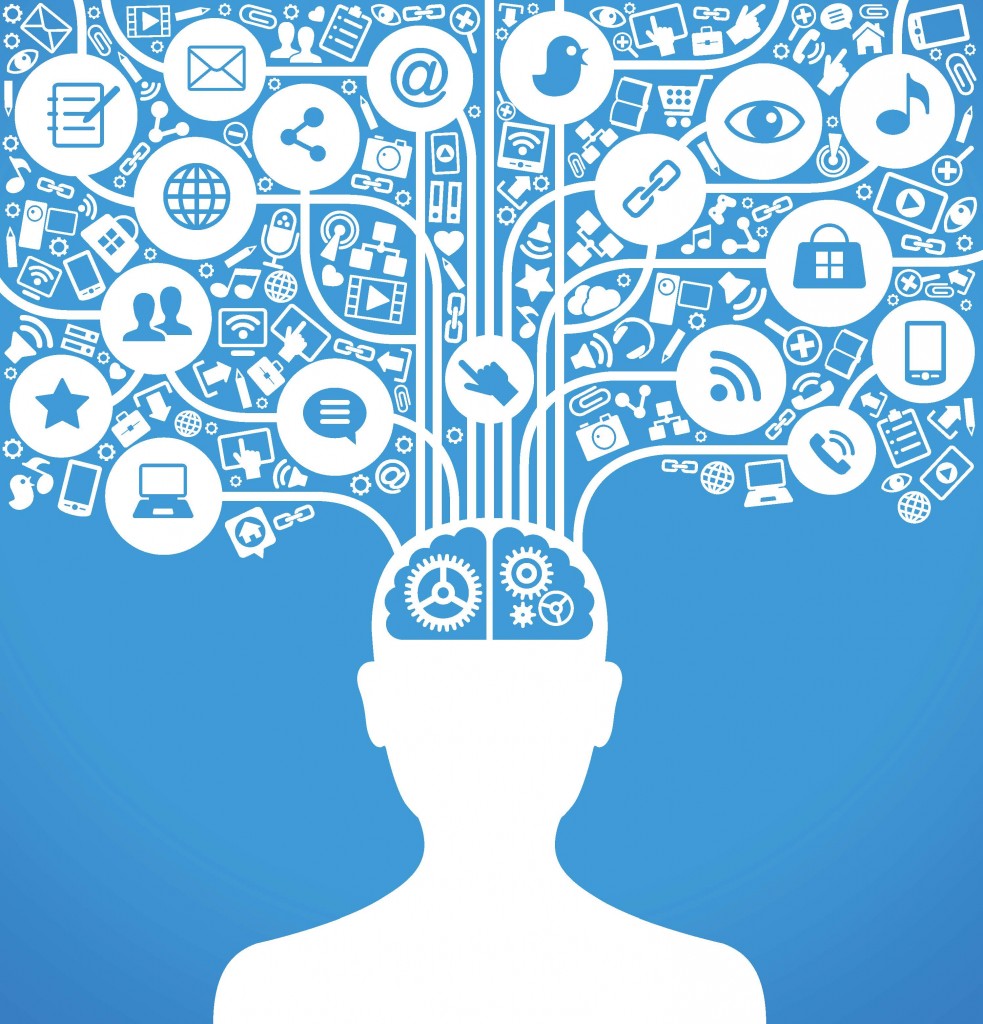 Of course factors such as lack of sleep, insufficient exercise and poor diet all play their part but it seems that more sinister dynamics have a role to play in the decline of our grey matter. Our ability to innovate can suffer a slow decline it we allow our brains to shift to autopilot whilst dealing with repetitive tasks. Researchers found that increased reliance on memorizing information actually “depletes limited brain resources better used for functions that promote independence throughout life, such as problem-solving, decision-making and critical reasoning.”

Brains which have mastered the art of blocking out the unnecessary are said to be higher-performing. Brain cells are slowly killed off by the stress hormone cortisol which builds up as the brain tries to multitask, bad news indeed for those of us who are forced to multi-task in order to keep up with daily activities. The death of brain cells is a death knell for memory and creates mayhem for the immune system. Our brains are designed to work optimally and stay at their fittest when forced to home in on a single problem rather than being subject to an array of rival stimuli, so attempting to simultaneously deal with every text and email as they arrive is actually damaging.

Similarly, our mental capacity can be wrecked by pointless meetings, open-plan offices and over-sized teams which distract us from more involved and creative mental processes and potentially lead to lesser-functioning brains long term. People who complain that their office environment is ‘turning their brains to mush’ are quite right to be concerned.

Happily, there are various ways to defend your grey matter and preserve your brain from the ravages of office politics and time. The report recommends five major tips for maintaining tip top brain function:

The mind can be cleared to enable more effective problem solving with a five minute break, five times a day.

Multitasking actually lessens performance and increases task time. It can take up to 20 minutes to return to as task we have been interrupted from which will stretch a 25 minute task into hours. For maximum effectiveness focus on one task at a time.

Select the two most critical tasks on your day’s to-do list and dedicate uninterrupted time to doing them.

In order to stay young our brains need to keep creating and evolving. If you find yourself plodding along in a meeting, perhaps take the opportunity to take a different approach to a problem by evaluating ideas, comparing them with others and trying to assess where they are flawed. This type of innovative thinking can keep the neurological wheels in motion and the halt decline.