Jedi vs. Sith: who makes the better manager?

Jedi vs. Sith: who makes the better manager?

It’s the ultimate battle of good vs. evil! As the new Star Wars film launches on 20 December, we ask ourselves: who would make the better manager, a Jedi or a Sith?

In one of the most famous portrayals of good vs. evil, Star Wars’ noble Jedi face off with the devious Sith across numerous films, books and television series. But which side, light or dark, would be the best to work for? We deliberate…

The Siths: Organised, but deadly
On the dark side, the Siths are a dangerous and deadly force for evil. Though ideally we wouldn’t be working for the forces of darkness, if we had to pick, the Sith seem a much more coordinated and potentially highly-rewarding organisation than many big bad businesses. 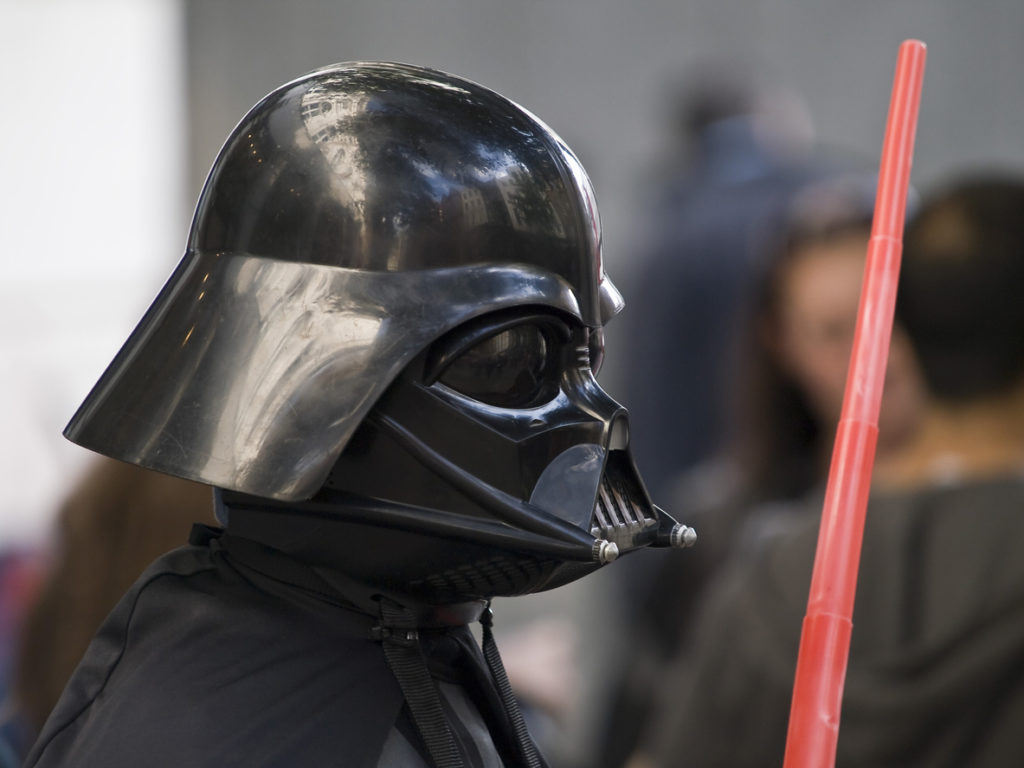 Darth Vader
Despite his cruelty and obvious disregard for his employee’s wellbeing, Darth Vader is a dedicated and driven individual with a great sense of hierarchy and structure. The Death Star and the Galactic Empire are both influenced by his command, and his powerful position is clear by the respect he commands. Though working for him often proves to be a health hazard, Darth Vader has worked his way from external assistant to the dark side to the right hand man of the Emperor, and would be an impressive person to follow.

The Emperor / Darth Sidious / Senator Palpatine
As his career progress from Senator to Sith Lord to leader of the Galactic Empire demonstrates, Sheev Palpatine is a cunning and charismatic leader. He has the ability to charm others, and make significant business connections when necessary. His persuasive nature makes him formidable, both as a politician and a Sith leader. Though you might never know where you stand – Palpatine is not afraid to disguise his ulterior motives – you could be sure that any employee position under the Emperor would take you to many galaxies far, far away. (Your safe return is not guaranteed, however.)

Count Dooku / Darth Tyranus
As the leader of the rebel Confederacy of Independent Systems and a former Jedi, Count Dooku has proven that he’s capable of leading large independent groups united under one goal. His rebellion against the Republic is supposedly a fight against corruption, but he’s revealed to be Darth Tyranus, a Sith lord with terrifying powers. Though Count Dooku might be a persuasive leader with the ability to coordinate and delegate well for a singular purpose, his tendency to backstab might not bode well for his role as a manager.

The Jedis: Good, but not great at communication
The Jedis represent the forces of goodness, but they can leave a lot to be desired when it comes to communicating between leaders and followers. With cryptic messages, unexplained rules, and an unusual training programme, the Jedis are an interesting group of people to work for.

Jedi: Yoda
Yoda’s wise ways are well known across the galaxy, but his training methods are a little harsh. With gruelling mental and physical challenges rewarded by cryptic messages and occasionally a tap of his walking stick, Yoda might make a rather difficult manager to please. However, he does seem to care about his students, and is willing to give his all to their success. 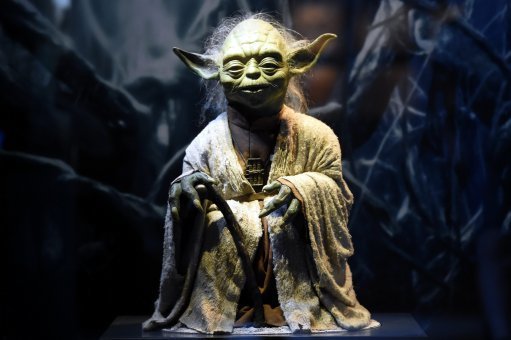 Jedi: Luke Skywalker
Luke’s journey from unaware farm boy to trainee Jedi to powerful Jedi master shows that he’s experienced the full spectrum of the working world. His understanding of the training necessary to become great, and his ability to work well in a team, put him in good stead as a manager. His empathy for others and his dedication to the forces of good at the expense of his own wellbeing mean that he would be a great inspiration for those he manages. (Just don’t ask him to lend a hand…)

Jedi: Qui-Gon Jinn
Though this Jedi only makes a short appearance in the Star Wars films, his quiet dedication to his work helping the galaxy make him a good candidate for a manager. Qui-Gon’s guiding hand helps Anakin Skywalker to learn the ways of the force, and to tutor his apprentice Obi-Wan in dealing with conflict with grace and dignity. Qui-Gon would make a serene but impressive manager for any team.

Jedi: Obi-Wan Kenobi
Though perhaps not as forthcoming as his teacher, Qui-Gon, Obi-Wan Kenobi grows from a youthful and devout follower of the Jedi into a formidable ally for good. Though his explanations of his plans and the Skywalker legacy leave something to be desired in terms of good communication, Obi-Wan tries to help those he manages and imparts his wisdom as well as he can in the time he has, learning from his past mistakes.

And the winner is…
Though the Sith do have some impressive hierarchical organisations and some snazzy work uniforms, they have an unfortunate tendency to get murderous when things don’t go to plan. The Jedi may have their flaws – terrible communication being one – they do have each other’s best interests at heart.