Lessons businesses can learn from the Six Nations

Lessons businesses can learn from the Six Nations

The Six Nations Championship is one of the biggest rugby events in Europe, and the challenges teams face offer useful lessons for businesses the world over. Read on to learn about how you can apply lessons from this competitive sport to the working world.

Originally starting out as the “Home Nations” tournament in 1883, this rugby competition now includes the six nations of England, Ireland, Scotland, Wales, France, and Italy. Bringing together the best teams in Europe, the struggle for victory offers some useful pointers if you’re looking to inspire your workforce.

Teamwork
Rugby wouldn’t be rugby without teamwork. The teams that take part in Six Nations are the best in the world for a reason: they have great interpersonal relationships, and a strong, professional work ethic. 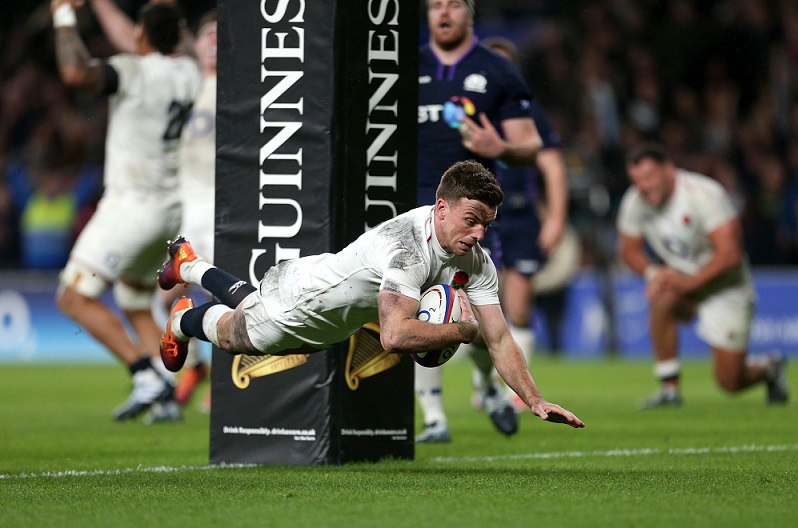 You can take inspiration from these Six Nations teams by working on strengthening team ties. Organising teambuilding events, improving communication channels, and inviting input from everyone in the business are good ways to get teams to become closer. It’ll help the team to improve productivity and deliver better results.

Leadership
Though all rugby team members are important, a vital role is the position of captain. Even if individual rugby players are great, they will not be effective if they don’t have the right kind of leadership on the pitch.

Taking this into the business world, the advantages of having a skilled captain are obvious: Rather than company energy being pulled into different directions, a captain can make sure that the entire team is working towards the same goal.

Perseverance and care
Rugby can be a gruelling sport. It often involves blood, sweat and tears, and the average length of a rugby career is only 7 years. However, the thrill of winning and the journey to becoming a rugby legend is enough to drive players on to persevere through injury and defeat.

Much like in a rugby tournament, businesses require perseverance and care. Working hard in the face of adversity, and taking care of the team when things get difficult, are two admirable qualities that translate well from rugby to any working environment.

Taking success in stages
The Six Nations format means it’s a long championships, with each team playing every other team once. And within the game itself, success comes from going through the phases, building up to an opportunity to score.

Similarly in business, success is not usually instant. Sometimes, it is built in stages, and maintaining the team’s energy and cohesion is vital for total success. You can encourage this in the working environment by reminding your team that success doesn’t always happen overnight, but hard work does pay off in the long run.

Learning from defeat
Winning is not always on the cards. Italy still haven’t won the Six Nations title as yet, despite playing in the championship since 2000. This hasn’t stopped them from trying for nearly 20 years!

Defeat is an inevitable part of progress, and bearing this in mind is useful when inspiring a work team to success. Even if there are pitfalls and times when the business falters or fails, every incident is a learning experience.