The accolade for the highest priced office space in the world has been scooped by London, toppling Hong Kong in the league tables, according to a semi-annual Global Prime Office Occupancy Costs survey from CBRE Global Research and Consulting.

Asia still retains its domination for the most expensive office locations with four of the top five markets located in the region. The Americas meanwhile are experiencing the fastest rising rents with continuing improvement in real estate fundamentals. 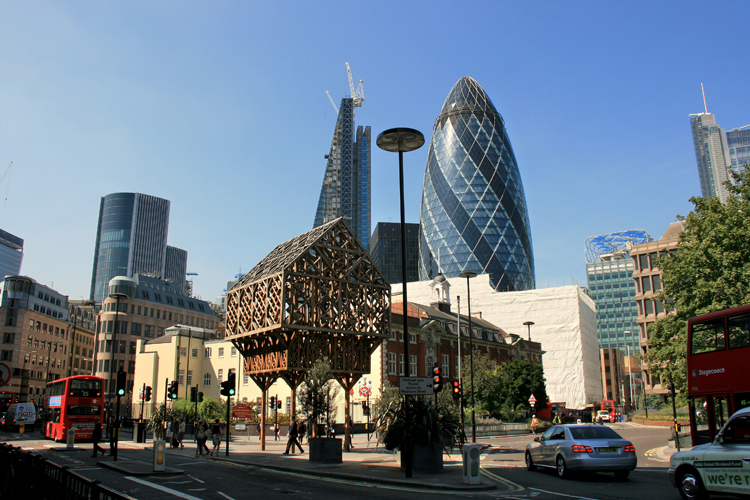 Overall occupancy costs in the West End of London reached a staggering £158.35 per sq ft, closely followed by Hong Kong at £143.05 per sq ft per year. Across the globe there was a 2.2% rise in occupancy costs for the year ending Q3 2013, increase of 0.8% on the annual growth rate recorded at the end of Q1 2013, reflecting a steady strengthening of international recovery.

Commenting on the findings, Dr Raymond Torto, Global Chairman, CBRE Research said: “The growth of occupancy costs for prime office space in the past year underscores that even in a slowly recovering economy, demand for the best space in the best locations continues to be strong.”