Undeniably the scarcity of quality affordable housing in the city is detrimental to London’s ability to retain its position as a thriving business destination. As highlighted last week in research conducted by London First, workers will start looking for jobs elsewhere if they can’t find housing within reasonable reach of their workplace. Currently just half of the required 50,000 new homes per year are actually being built presenting a challenge to the economic success of London. 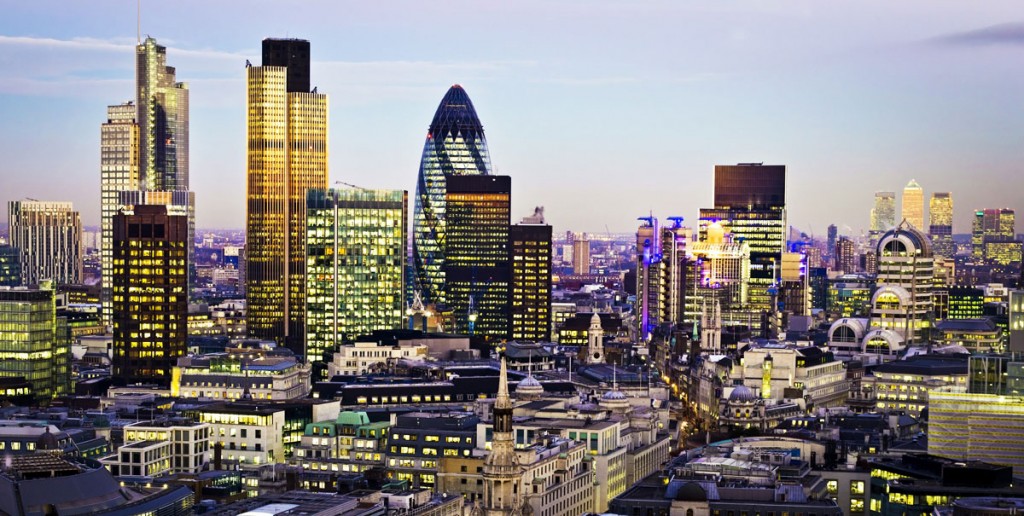 In addition, a further emerging crisis is threatening future growth in the capital. The growing lack of available office space is likely to impact London businesses substantially. Deloitte has recently published figures which show a 14% fall in availability to just 4% in the West End and a mere 2% in parts of the city. In part the shortage is a result of the capital’s success as a business centre, but an added reason has been the prevalence of office buildings being converted to residential properties, all made easier to do since the change in planning rules.

Boleat believes that rather than solving London’s housing crisis, this trend towards change of use from office to residential will be a burden to the creative industries required for growth in the future. Space to grow is essential for SME, start-ups and the niche, agile businesses which support them. The range of office buildings in the City meet the needs of these companies, likewise serviced offices which the Corporation’s research identified as a growth area, with additional facilities required in both the City, Tech City and on the fringe of the Square Mile.

A large part of the global success of the City of London has been its provision of office space in key employment-spots which are well-served by public transport and local amenities.

The Corporation has committed to a new Local Plan which recognises the need for new office buildings and the importance of protecting existing offices required by developing businesses. Boleat is determined that affordable office space in the City of London is in the long-term interests of the capital in order to allow dynamic businesses to flourish on their merits rather than try to compete for office accommodation as residential values soar. The decimation of London’s office stock will do little to solve the capital’s housing crisis but it will drive out the jobs required by Londoners. Plans for more housing and more office space are therefore a priority for London’s workforce.