Making the most of the football in the workplace

Making the most of the football in the workplace

Russia 2018 is here but how is your office coping with the greatest football show on Earth?

Check out our top tips for making the most of the football in your workplace.

The football is well underway in Russia, with the tournament’s opening match taking place last week between the host nation and Saudi Arabia.

The festival of football is one of the world’s greatest sporting events, so its no surprise that every four years, billions of people throughout the world tune in to see the planet’s best footballers do battle for the coveted trophy.

With up to four games being played every day it can be a challenging time for employers, with workers distracted by the latest games during office hours. But it doesn’t have to be. 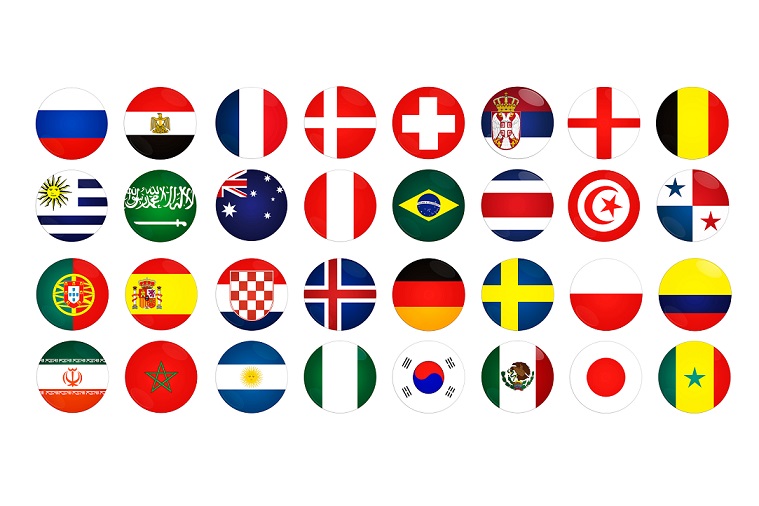 Here are our top four tips to manage football fever in your workplace, and get the most out of your employees in the process.

1. Hold a sweepstake
Add a bit of friendly rivalry into the office by holding an office sweepstake (its not too late). The rules are simple enough: assign every employee with a country by getting them to draw names out of a hat. As the tournament progresses, keep a wallchart in the kitchen so everyone can see how their country is doing.

For a bit more competition make everyone who wants to play pay some money in. Whoever’s country ends up winning the cup also takes home the pot.

The benefits
A sweepstake brings the whole office together, and can get people talking about something that isn’t work. This in turn can help improve communication between employees, which can only be good for productivity.

2. Stream games in the office
Some of the games taking place in Russia kick-off slap bang in the middle of the working day and may distract your workers. But instead of having your employees secretly watching games on phones or tracking scores on Twitter, why not screen a game in the office?

You could even turn an unused meeting room into a screening room so you don’t let football fans distract those workers who aren’t so bothered about Sweden vs South Korea.

The benefits
Screening games in the office can create a sense of unity between co-workers, bringing the team together for a lunchtime break.

3. Flexible working hours
Another option if you don’t want to lose any meeting rooms is to offer workers flexible hours during the competition. Some of the games in Russia will be starting near the end of the working day, so why not offer staff the chance to come into work earlier those days?

The benefits
Encouraging flexible working on matchdays will still mean that the work gets done, while showing flexibility to your workers will mean they are more likely to repay the favour at a later date.

4. Snacks from around the world
To help wash down all the football, why not introduce a food and drink element to the celebrations? Encourage people to prepare traditional foods or favourite snacks from each country and get them to bring them into the office when that country is playing.

The benefits
Not everyone likes football and that doesn’t change just because the tournament has started. Shifting the focus from football to food helps engage those who aren’t into football and helps them feel more included in the excitement.