Big changes to your business can have a big impact on your employees. Managing such changes effectively is key to a successful and happy workforce…

A new study has shown the impact major changes at a business can have on employees. 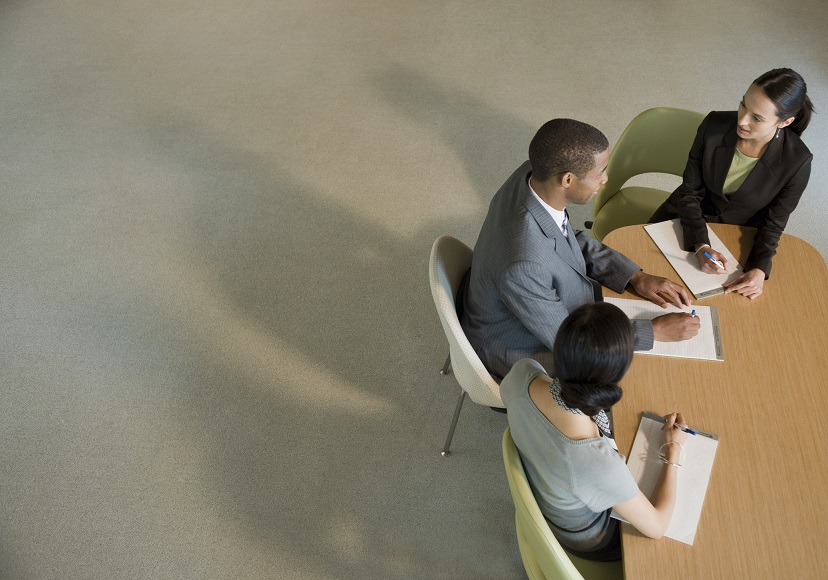 The American Psychological Association research found that those workers affected by changes at work, when compared to those in stable workplaces, are more likely to:

• Report chronic work stress – 55% who were undergoing or expecting change classed themselves as stressed compared to just 22% in stable workplaces.
• Be mistrustful – more than a third (35%) were more cynical and negative toward others during the workday compared to 11%. Those who reported experiencing recent or current change were almost three times more likely to say they don’t trust their employer.
• Plan to leave – they were more than three times as likely to say they intend to seek employment outside the organisation within the next year (46% compared to 15%)
• Suffer work/life balance issues – 39% undergoing change has experienced work-life conflict compare to 12%.
• Become more unhealthy – 29% ate or smoked more during the workday than they did outside of work compared to just 8% in stable workplaces.
• Were less satisfied –there was a 10% different in job satisfaction levels between the two groups.

Managing the changes
To help reduce the impact of the changes, there are a number of things managers can do;

• Focus on the positives
Instead of focussing on what the changes will bring for the company, consider the positive impact they could have on the employees.

The survey found just 43% of staff experiencing changes had confidence they would have the desired effects and 28% doubted that changes would work as intended and achieve their goals. If you can show them how they could be positively impacted, you might go some way to resolving these issues.

• Consult with staff
Consultation is a key to keeping people engaged and feeling like they are in control of their destiny. It will also, hopefully, help increase their trust in your decisions if they have had their say.

And don’t just focus on the start – keep consulting along the way, updating everyone as you go. This will hopefully help reduce stress levels over uncertainty.

By including dates, you allow your staff to follow the progress. And it’ll mean they will be able to look forward to a time after the changes have finished when they can hopefully enjoy a more stable workplace.