Most inspiring business people for under 25s

Most inspiring business people for under 25s 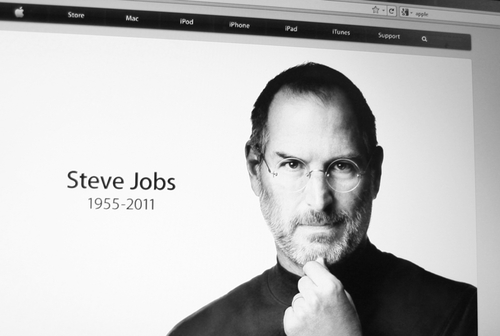 Starting a business as a university graduate is by no means a simple task. Many believe that unless you have been blessed with the intelligence of Mark Zuckerberg or the commercial zeal of Richard Branson, setting up a successful business is virtually impossible for a typical young graduate.

However, for those students unsure of how to make their business idea into reality, here are the most successful and recognised business people for those under the age of 25. I would strongly recommend you to research these people with a sharp business acumen for inspiration.

The tale of the Harvard student, who founded one of the greatest global social media phenomenon’s’, all from his Harvard dormitory room is truly one of the most inspirational stories, having a profound affect for business-driven young people. As portrayed in The Social Network, the inspiring story of how Facebook was created put Mark Zuckerberg on the map as one of the “100 wealthiest and most influential people in the world,” by Time magazine since 2010. According to 2013 statistics, around 500 million people across the globe use Facebook making Zuckerberg one of the youngest and most inspiring business people to hit social media. 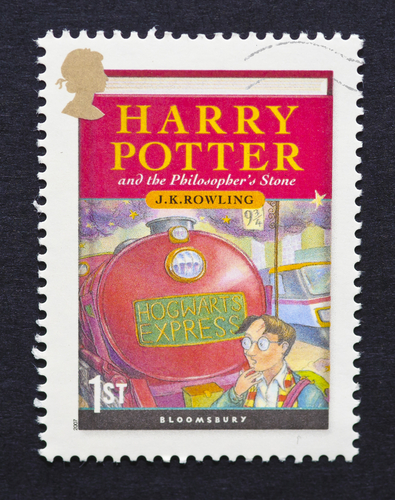 For all those Harry Potter fanatics out there, JK Rowling has set a new precedent in the world of story-telling. The 2012 Guinness World Record deemed Harry Potter, the bestselling series in history. She has proved herself as a powerful businesswoman, with her genius marketing skills, literary expertise and engrossing story line, the world has become Harry Potterized in film, fancy dress, theme parks and even university societies. The Harry Potter series has catapulted into a global sensation, thanks to JK Rowling.

Bill Gates is the perfect inspiration for all those potential leading entrepreneurs. Chief Executive and Chairman of Microsoft, the world’s largest computer software company, Gates has been listed in many magazines as one of the wealthiest and most successful businessmen of all time. Gates revolutionised computer technology and it is hard to imagine life without Microsoft software. He is not only intelligent beyond belief, but he is an entrepreneur with a heart – his creation of the Bill and Melina Gates Foundation where research into curing Malaria proves to many that success is nothing without making a difference.

The legendary Steve Jobs is yet another figure in every young person’s mind. When one thinks of genius, his name comes to the forefront of many minds.  Rightly so, People and Lifestyle in 2012 labelled Jobs as the “Father of the Digital Revolution”. Whether it’s an iPhone, iMac, iTunes or iPad or an iPod, us westerners cannot help but to become totally occupied by all that is Apple. It was a devastating time and the world mourned the death of this talented and influential businessman in 2011.

The majority of young Brits are heavily invested in the retail giant that is the Arcadia Group. Whether it’s Topshop, BHS or Dorothy Perkins, it can be guaranteed that people, especially under the age of 25 in the UK have purchased an item from these stores. Or like so many young women these days, every piece of attire is branded ‘Topshop.’ Forget designer labels and overpriced clothing, this high street fashion phenomenon dominates UK fashion placing its Chairman, Phillip Green at top of the list of British influential businessmen for those 25 years and under.

She entered a man’s world taking it by storm and demonstrating to all young women that despite challenges, women can make it in the business world. Former Managing Director of Birmingham City Football Cluband current Vice-Chairman of West Ham United, the Birmingham Mail in 2012 labelled her “the first lady of Football”. Brady also assists Lord Alan Sugar in the TV series, ‘The Apprentice’ and is a Small Business Ambassador for the UK government under David Cameron. She campaigns for the empowerment of women in business and due to her advocacies; Brady was appointed Commander of the Order of the British Empire (CBE) in the 2014 New Year Honours for services to entrepreneurship and women in business. Thus, she has influence in the world of football, television, journalism and even politics – indeed an inspiration to all the business savvy people, particularly women out there.

The Virgin Group, an umbrella organisation consisting of 400 companies puts Richard Branson up there with the most wealthy and inspirational businessmen of all time. This UK born and bred icon proves that leaving school at 16 without qualifications can work for some. He was just 22 years old when he founded his Virgin brand, which includes Virgin Records, Virgin Mobile and Virgin Atlantic Airways etc., the list goes on. Although Branson is completely unique defeating the odds, he is an excellent example for motivation to those with a business vision.

She began her fashion career purchasing, selling and shipping clothes on eBay, at just 22 years of age. After significant success, Sophia Amoroso online retailing to a new level; she launched her own clothing website named Nasty Gal. Very rapidly, her small one-woman business took on a life of its own and she became the owner of “the fastest growing retailer,” according to Inc. Magazine in 2012. Amoroso attracts people like herself – a fashion aficionado with youthfulness and confidence – she relates to many young women and it is this success which places her in the top tier of business people for under 25s

Yes, these 8 people are each unique in their monumental success as entrepreneurs. However intimidating they may seem, all of these people share one thing in common, they had a vision and they all worked tirelessly to make it happen. They are the inspirations of the pre, current and post-graduates, setting the bar in the business world exceptionally high. In essence they highlight the importance of a business savvy individual with a unique entrepreneurial vision.