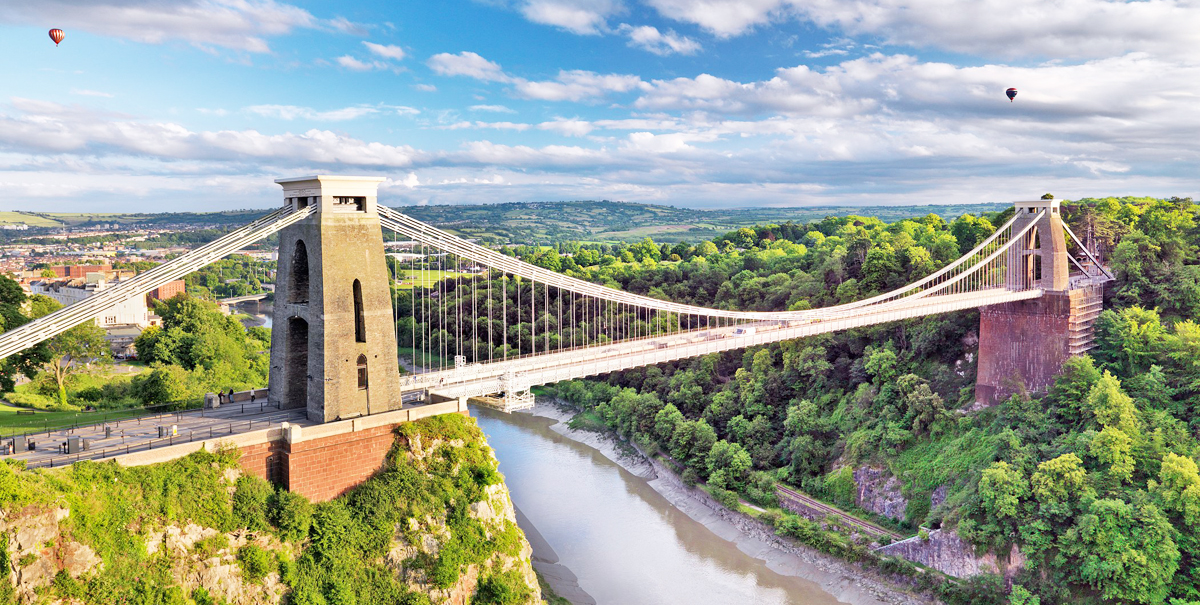 Two Bristol-based accountancy firms have published the findings of separate studies both of which highlight the growing strength of Bristol’s developing economy, an encouraging indicator that Bristol’s economic performance far outstrips that expected of a city of its size.

In a report by Grant Thornton, Bristol is ranked as one of the top five growth centres in England, while a study by UHY Hacker Young ranked Bristol 7th in the UK Top 150 towns and cities for business generation with 8.7 new businesses per 10,000 population, 10 times as many businesses per head in relation to the rest of the country with a national average of just 0.8. 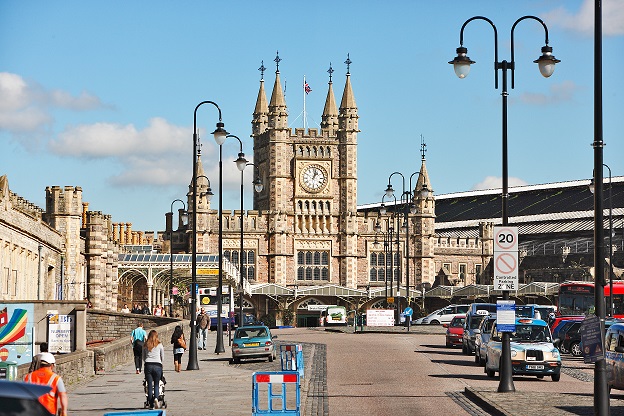 Based on Grant Thornton’s High Growth Index over an eight year period, outside of London Bristol ranks 4th for demographic and economic growth, after Manchester, Birmingham and Milton Keynes.

Assessing also the growth dynamics with a view to identifying the economies most able to support future expansion, Bristol again ranked in fourth place after Cambridge, Reading and Manchester.

On the issue of ‘growth corridors’ across the country the London to Bristol corridor was identified in the top 9.

“The improvement in the economy has seen a wave of new start-ups launching in Bristol because of its recognised pedigree in aerospace and financial services, but also due to its broad-based economy, encompassing many high-tech and media businesses, as well as its thriving tourist industry.

“Companies like these will have a supply chain of hundreds of smaller companies. When they do well that helps create new jobs and new small start-ups across their supply chain.”