Not such a Blue Monday at BE Offices

Not such a Blue Monday at BE Offices

BE banishes the bluest of Monday’s with chocolate treats!

Anticipating the peak of the January blues on Monday 16th January, BE Offices decided to surprise clients with chocolate treats on the bluest day of the year. 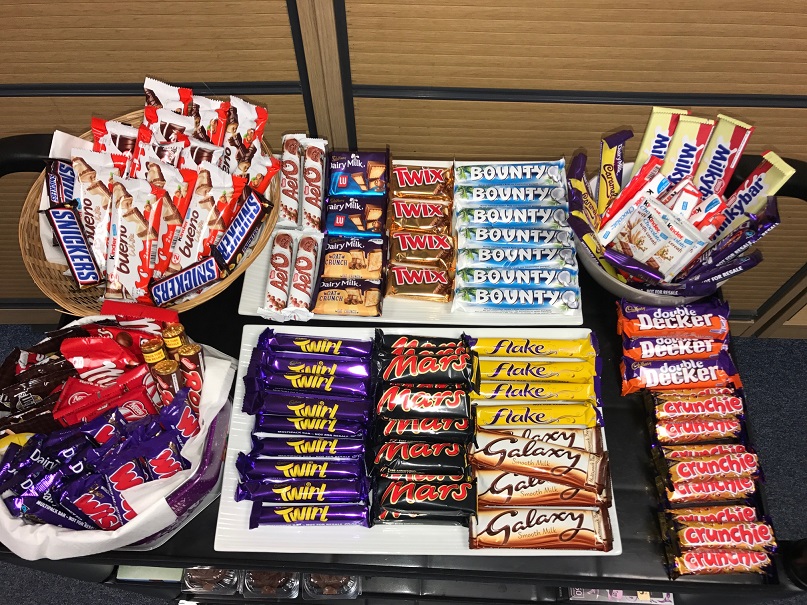 First conceptualised in 2005, Sky Travel claimed to have calculated ‘Blue Monday’ using an equation, suggesting that the most depressing day of the year falls on the third Monday of January every year.

Scientists have since derided the formula as nonsensical, branding it as pseudoscience, but at BE Offices we were taking no risks with the psyche of our clients. 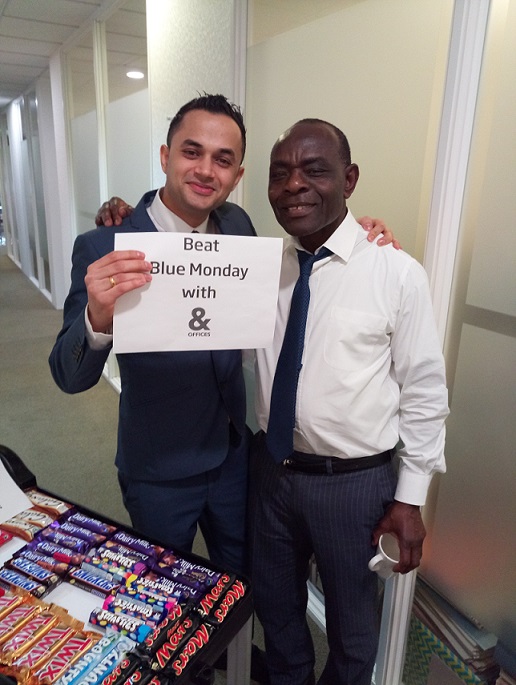 Smiles were brought to many a face as trolleys full of the best Nestle, Cadbury, Mars and Kinder have to offer made their way around business centres across the City of London, Canary Wharf, the West End and the South East.