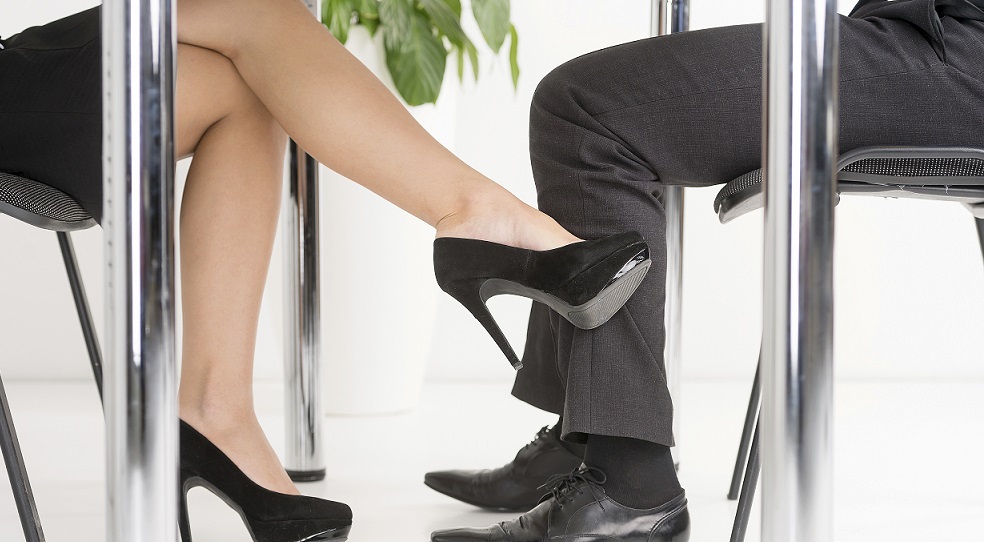 People who work for hospitality companies are more likely to have an office romance than those working in other industries.

Almost six out of 10 respondents in hotel and restaurant companies claimed to have dated a co-worker, according to a survey compiled by Press Association on behalf of leading serviced offices provider Business  Environment.

They are closely followed by those in the gas, electricity and water companies where more than half of those surveyed found romance in the office.

While half of respondents said they had only dated one co-worker, one in ten claimed to have dated more than three colleagues. However almost 4% said they had dated five or more co-workers.

It appears the start of office romances is split fairly equally with 23% saying the relationship commenced by bumping into colleagues out of work or at a local “happy hour” event, while a further 20% said it was a result of either working late or a working lunch.

Interestingly almost a third said they actually consummated their relationship in the office with 3% claimed to have been caught in the act.

Only 15% of those surveyed said that one of the partners in the romance was married compared to six out of 10 romances where both were single.

Despite the relatively common occurrence of office romances 84% of those who had had a fling with a co-worker believed it had a negative impact on productivity against just 3% who said it helped their career.

Seven out of 10 men would do it all again while two-thirds said they would be willing to date another colleague.

However office romances are not always casual flings. 17% of women surveyed said the office romance had led to a long term relationship compared to 11% of men.

What is clear from the survey is that in spite of increasing political correctness in the workplace the office romance is alive and well and with more than six out of 10 being open about their relationship there is still plenty to gossip about around the watercooler.