Pedal Power – UK Business Will Benefit From Getting On Its Bike

Pedal Power – UK Business Will Benefit From Getting On Its Bike

Cycling is officially cool!  The outstanding performances of Team GB’s cyclists at the Olympic Games and Bradley Wiggins’ record breaking Tour de France victory have built on its increasing popularity and have catapulted cycling into the sporting mainstream.

As a sport, cycling is certainly riding high: a recent survey showed that since the Olympics more than half the UK population has tried cycling, whilst the London School of Economics’ study revealed that cycling was worth £3bn to the UK economy last year. Membership of British Cycling, the governing body for UK cycling has grown to 50,000 this year, a 100% increase since 2008 and the highest number since its formation in 1959. 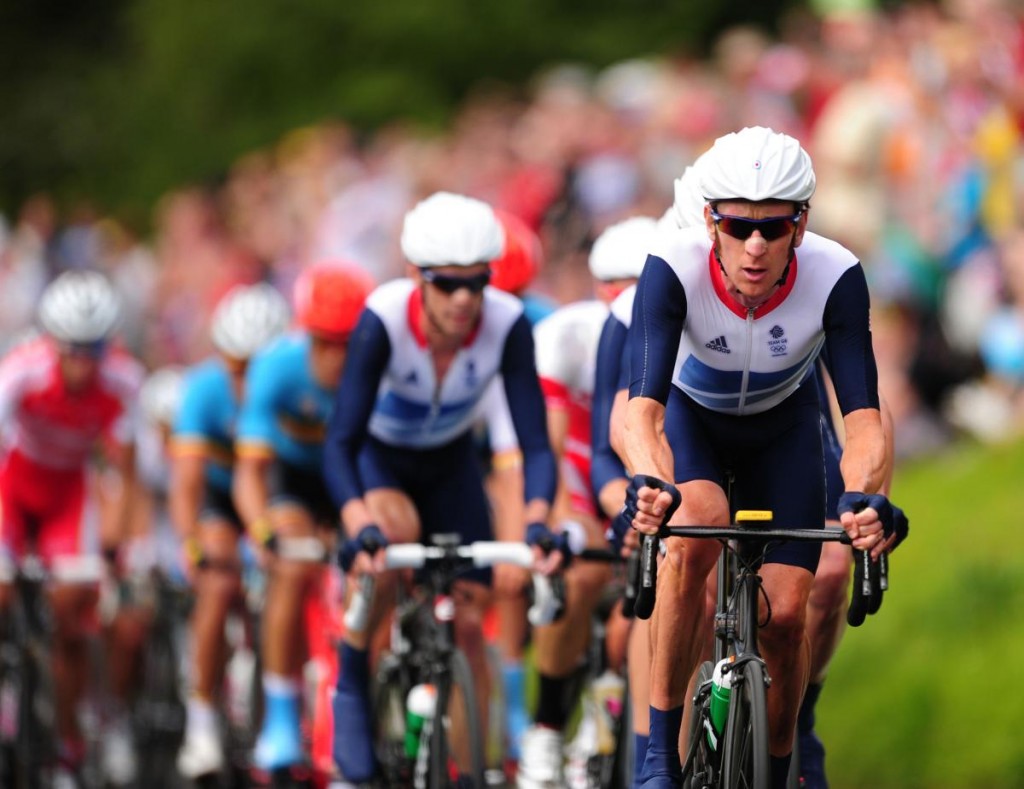 Today, there’s plenty of encouragement and opportunity to start or get back to cycling as a leisure activity. British Cycling runs many initiatives such as its popular Sky Rides and Breeze programmes. Whilst Breeze is specifically for women, both encourage new, inexperienced or returning cyclists onto their bikes to explore their local communities in small groups lead by experienced, knowledgeable British Cycling leaders.

Whilst UK business may benefit indirectly from a fitter, healthier workforce as a result of cycling, relatively few have considered the economic advantages that cycling offers. For city based companies, cycling can be a viable, cost effective alternative to tube, train and bus travel: not only does it offer shorter journey times, but can reduce fuel costs, staff travel expenses and does not incur toll and Congestion charges. Cycle Scheme estimates that its members replace more than 600,000 car journeys a week and the average cyclist saves over £600 a year in car running costs.

Recognising these potential benefits, the Government promoted cycling as part of its 2009 Green Transport Plan. It paved the way for initiatives such as CycleScheme, Bike2Work and Ride2Work which offers tax breaks and funding for companies who provide bikes and equipment for staff who cycle for work. Building on these initiatives, Transport for London (TfL) now runs multiple initiatives to encourage work-based cycling: from providing bike clinics and cycle training, right through to funding the construction of secure bike parking.

In London, the introduction of the Barclays Cycle Hire scheme has been the obvious sign of cycling’s growing popularity. Universally known as Boris Bikes (after the capital’s equally high profile Mayor), more than 15 million hires have been recorded since its launch last year. During the Olympics more than one million people used a Boris Bike and there are now around 30,000 hires every week day.

Expanding its docking stations into south west London and with a further 2000 bikes on order, the scheme’s uptake and popularity demonstrates how effectively cycling can be integrated into the transport network.

This extension of the hire scheme, coupled with the newly announced Barclays Cycle Superhighways will further improve opportunities for companies looking to benefit from using pedal power. To support the new Superhighways and encourage businesses along its routes to get staff into cycling, TfL will provide funding to help with cycle parking, training and cycle safety checks on site from a qualified bike mechanic.

Whilst it may appear that many cycling initiatives are focused on London, many other cities across the UK are investing in, and promoting cycling. In 2005, the Government’s Cycling England agency created and funding six Cycle Demonstration Towns, from Exeter and Brighton/Hove in the south to Darlington in the north east. Each received £500,000 a year for three years to develop a cycling infrastructure.  Whilst Cycling England has been abolished, the cycling towns have gone from strength to strength; developing cycle lanes, training and cycling travel plans. “New” towns such as Milton Keynes and Welwyn Garden City have long promoted cycling, as have Oxford and Cambridge, Manchester and Durham.

Whilst some companies have adopted formal schemes, many more developed their own cycling initiatives for staff. BE Offices is a typical example; the serviced office provider now offers bike racks and bike parking options for all its City business centres. All clients have access to a free bike clinic with advice and help on all aspects of cycling at work and home. BE’s clients can also have their bikes thoroughly checked at the bike clinics, as well as benefitting from ongoing advice and maintenance throughout their time at the centre.

With a strong economic argument, a greater than ever need to reduce fuel and travel costs and calls for a fitter, healthier workforce, it seems that cycling’s time has finally arrived!