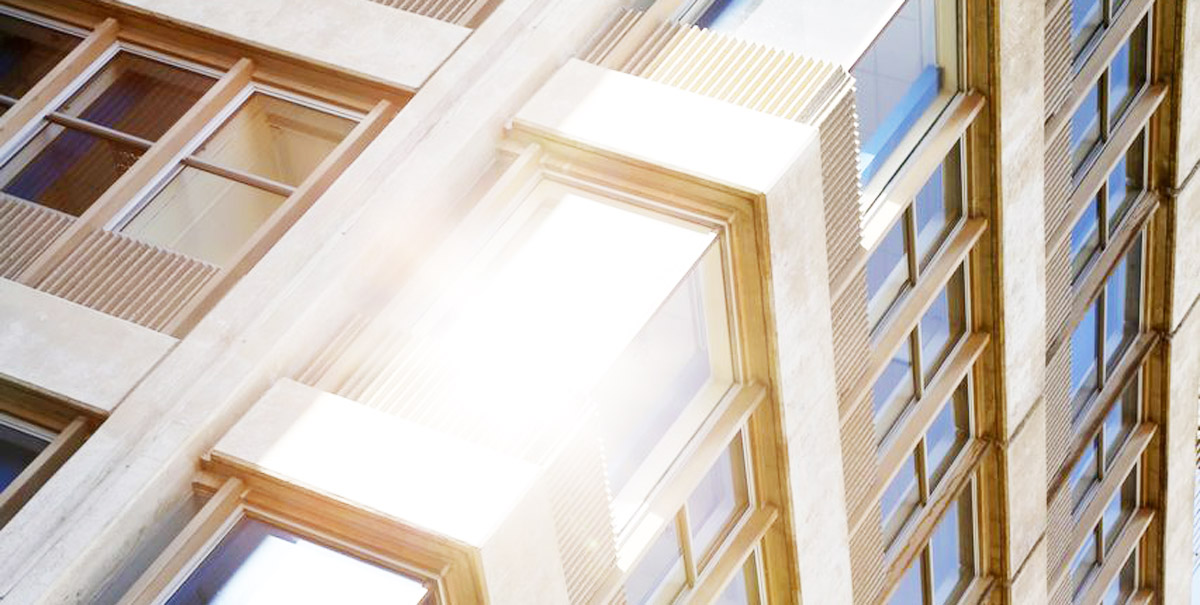 Often mistaken for a new town, Basingstoke is an old market town expanded in the 1960s as part of a tripartite agreement between London County Council, Hampshire County Council and Basingstoke Borough Council. It was developed rapidly, along with Andover and Tadley, to accommodate part of the London ‘overspill’ as perceived under the Greater London Plan, 1944.

Basingstoke market was mentioned in the Domesday Book and remained a small market town until the 1950s. It still has a regular market, but is now bigger than Hampshire County Council’s definition of a market town, and is sometimes nicknamed “Doughnut City” or “Roundabout City” due to the number of roundabouts, which aid a rapid road network throughout the town.

Basingstoke is a prosperous town, with an above-average standard of living and low unemployment. It is an economic centre, and the location of the UK headquarters of Sun Life Financial of Canada, The Automobile Association, ST Ericsson, GAME, Motorola and Sony Professional Solutions (Europe). Other industries include drug manufacturing, IT, communications, insurance and electronics.

Festival Place has a surprising variety of stores to suit all budgets. Whether you are after designer wear from LK Bennett or French Connection, an outfit for a special occasion from Phase Eight or Kaliko (Debenhams) or more casual wear from Gap, you’ll find something you want at Festival Place.
For more information on all shops and eateries in Festival Place.
Please visit : http://www.festivalplace.co.uk/default.htm

Basingstoke’s Leisure Park is a mile west of the town centre.

Served by the green and pink buses from Basingstoke station, the Leisure Park offers a wide range of activities including ice skating, bingo and bowls. It is home to a multiplex cinema, a bowling alley and one of the most exciting swimming facilities in the country.

Enjoy a game of bowling or play pool and various arcade games or just enjoy a drink at the bar and grill.

Choose to train in the Competition Pool, learn to swim with a course of Swim Life swimming lessons, or simply make a splash in the Lagoon. Thinking of joining a gym? Visit the Fitness Suite or why not try a new workout class?

Located on the Leisure Park in Basingstoke, Milestones is packed full of the things that ordinary people used in the past. The museum is an ideal family visit with lots to explore in a safe, warm, child-friendly atmosphere
http://www3.hants.gov.uk/milestones.htm

Basingstoke Canal Towpath Trail is a permissive footpath which stretches 33½ miles from Penny Bridge to its junction with the River Wey at Woodham.

It is a wonderfully scenic route, passing through a wide range of habitats from woodland and heathland to wetland and pasture, each supporting a different community of plants and animals. Wildlife has flourished in the canal’s clear water, creating Britain’s best site for water plants and dragonflies. And there are many sights along the way, including Odiham Castle, the Deepcut flight of locks, aqueducts, scenic villages and historic buildings.
The towpath is level and well maintained, providing a safe and interesting route with plenty of access points. It is clearly marked and there are information points and picnic areas along the way. The canal acts as a green corridor linking the waterway with the wider countryside and connecting with many other trails, creating exciting possibilities for long distance walks.
The Towpath Trail is highly accessible. There are several railway stations near the canal giving walkers the option of walking one way and returning by train. There are excellent road connections and several car parks along the length of the canal.

Originally built as a great Tudor ‘power house’, The Vyne was visited by King Henry VIII on at least three occasions and later became a family home, cherished by the Chute family for more than 350 years. Dramatic improvements and changes over the centuries have made The Vyne a fascinating microcosm of changing fads and fashions. The house is filled with an eclectic mix of fine furniture, portraits, textiles and sculpture. The attractive gardens and grounds feature an ornamental lake, delightful woodlands and flourishing wetlands, a haven for wildlife and water fowl which can be observed from the bird hide.

This hugely popular park is an ideal place to spend the day. A boating lake, tree trail, trim trail and children’s play area are available, as well as a paddling pool and a crazy golf course.

The River Loddon runs through the park, feeding into a balancing pond in the Wildlife Area, where a dipping platform allows you to observe wildlife on, below and beside the water at close quarters (caution is recommended in wet conditions). Many birds inhabit this area including a resident kingfisher which can be seen hunting along the river.

A programme of events is run throughout summer, including band concerts under the canopy and the annual Family Play Day.

Situated just off the A33 near Riseley in between Basingstoke and Reading, right on the Hampshire Berkshire border, with easy access from junction 6 of the M3 and junction 11 of the M4.
Set in 350 acres of beautiful parklands surrounding a 35 acre lake, there are numerous activities to keep the kids happy:-

Adventure play area, toddler’s area, sand pits, water play, slides, miniature railway, enchanted forest, nature trail maze, 9 holes of crazy golf, plus an assortment of play equipment to climb in and on, will all ensure a fun filled day for all! Within our woodlands, there are four nature trails to follow taking in sights of our vast array of wildlife in their natural habitat.

The remains of the Basing House, once the country’s largest private house and the palace of the powerful courtier William Paulet, Marquess of Winchester. The earthwork banks and ditches of an earlier medieval castle still dominate the ruins. The wealth and power of the Paulet family, their loyalty to the crown and nearness to London brought disaster to Basing in the Civil War. After long sieges and bombardments the House fell to Oliver Cromwell in person.

Basingstoke Sports and Leisure Centre offers members and non members a quality sports, health and fitness experience, whatever activity you choose to take part in, and they offer quite a few!
With two state of the art gyms and five air conditioned dance studios, a 25 metre swimming pool and a teaching pool they are the number one choice for health and fitness in Basingstoke, a place to come not only to improve health, but to make friends and to get fit with your family.
http://www.sportscentre.org.uk – 01256 302242