Setting the rules for the Christmas party

Setting the rules for the Christmas party 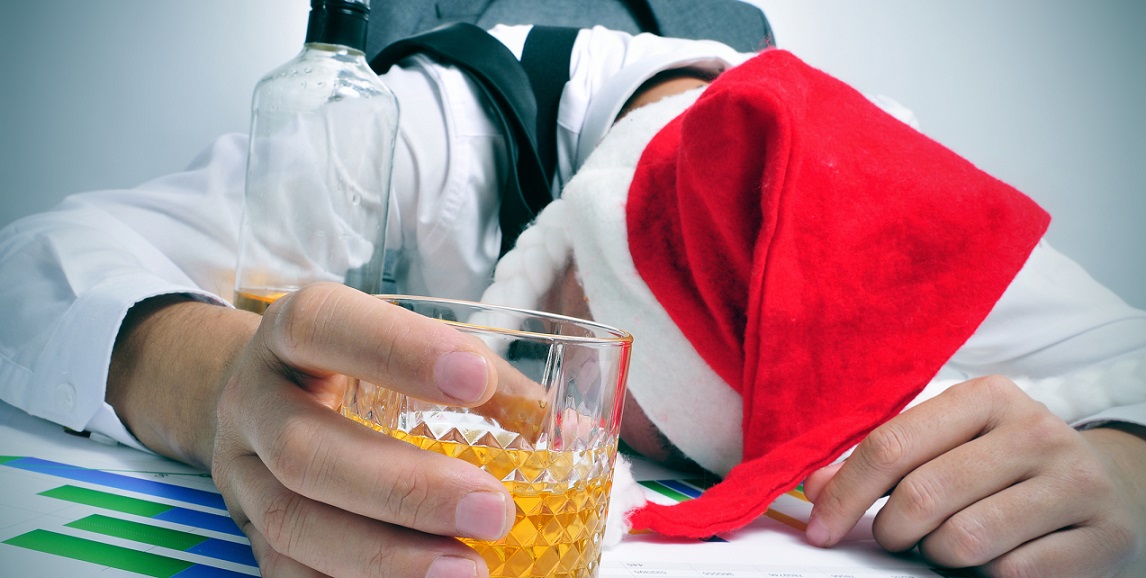 Office Christmas parties are great fun – but they can get out of hand. Here are a few ground rules for the big night…

We all love a good night out, especially at Christmas. But there’s something different about office parties to regular nights out. Whether it’s to do with socialising with your colleagues or the extended drinking that goes on post–work until the actual event, these parties can sometimes end in disaster. 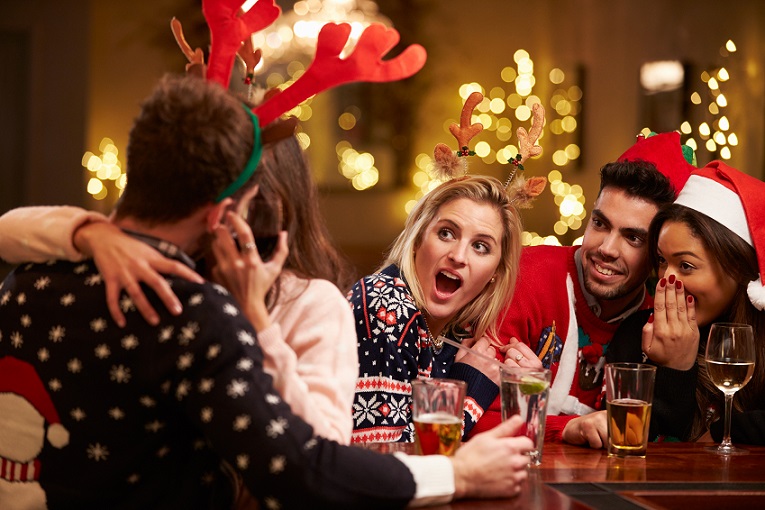 Research from reputation experts Igniyte found that 20% of Christmas party-goers were planning a saucy encounter with a colleague, while 1 in 10 were going to declare their love for one of their work mates.

So to keep things in hand, here are a few ground rules…

Keep them light
Ok, so we’re suggesting some rules here but we don’t want to be party-poopers. Try and keep the rules light and fun.

Don’t tell people what to do, just suggest how they might want to behave. But do include a section at the end suggesting the possible consequences of misbehaviour.

Ban social media
Social media bullying is rife in this day and age and you don’t want your staff to get involved in this. While most photos taken at the event will be harmless, an embarrassing dress malfunction, a misplaced hand or just a bad photo could cause trouble if posted openly on Facebook and tagged.

To help get around it have a single company photographer/social media manager who’ll take snaps and not post them until the day after, once they’ve been checked.

Avoid gossip
Christmas parties are a great place for colleagues to catch up, talk about their personal lives and get to know each other better. But there is a fine line between general chit chat and gossiping.

Make it clear that anyone caught spreading rumours will be dealt with severely. All it takes is one misplaced comment to undermine a person’s standing in the company.

Don’t make business decisions
While it’s nice to talk freely at these events, try and make it clear that no business decisions should be made whether formally or informally. Especially not later in the night when people have had a few drinks.

This especially applies to contacting clients. This is very much a no-no. If a client gets in contact asking a question, simply tell your staff to inform them you’re unavailable at a Christmas event and will reply in the morning.

Avoid aggression and harassment
This is a big one, and one you’d hope you’d not have to make a rule. But it is worth repeating.

Even ‘playful banter’ can be seen as being aggressive depending on the person and situation. Have a zero tolerance stance on this – any fighting, bullying, shouting, sexual harassment etc will result in severe penalties.

Don’t get drunk
Ok, so people aren’t going to listen to this one, but it’s one worth saying.

Even if it just makes people think again about having that shot or extra glass of wine. A level of drunken behaviour is to be expected, but passing out drunk is an issue.

Being late the next day is fine
Hangovers are part and parcel of the event so people might not want to drive into work first thing. Or it could be that people have stayed over somewhere and can’t make it back to work on time. This is fine –put aside a few hours in the morning for people to gather themselves and sober up.

But make it clear that missing the whole day isn’t on. Everyone is in the same boat, so there’s no excuse to miss out.