Sexism and gender discrimination continue to hold women back in the workplace, concludes survey by BE Offices

Sexism and gender discrimination continue to hold women back in the workplace, concludes survey by BE Offices 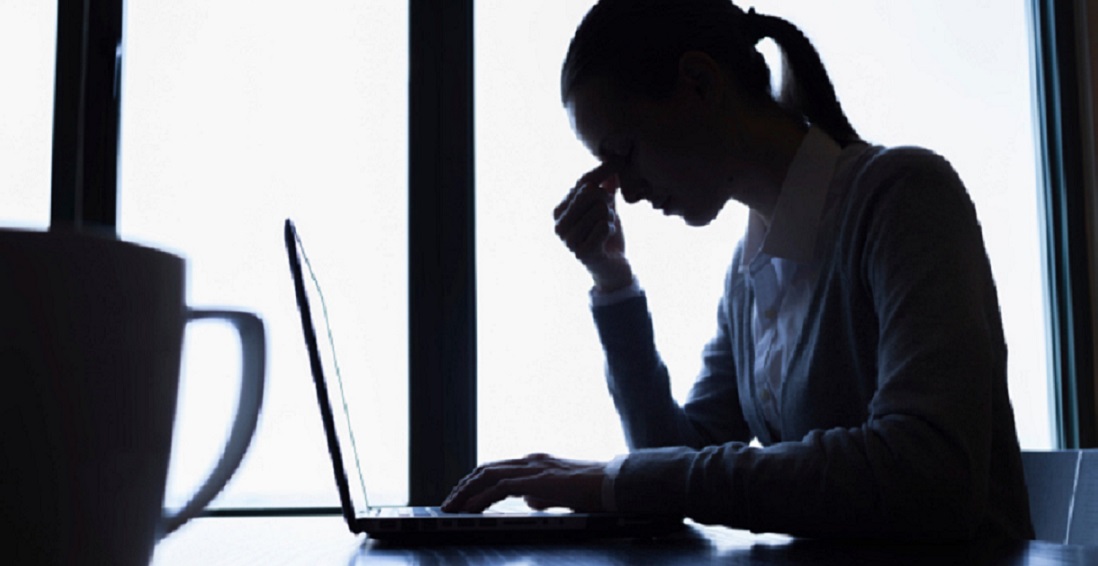 Women continue to suffer sexism and gender discrimination in the workplace despite legislation and decades of so called change, concludes a survey into how they are treated in the work environment.

As the organisers of International Women’s Day 2017 on March 8th, call for a more inclusive, gender equal world, a survey of 1,500 women conducted by OnePoll on behalf of BE Offices demonstrates that many women continue to be overlooked for promotion, are paid less than male colleagues and still suffer the indignity of sexist comments. 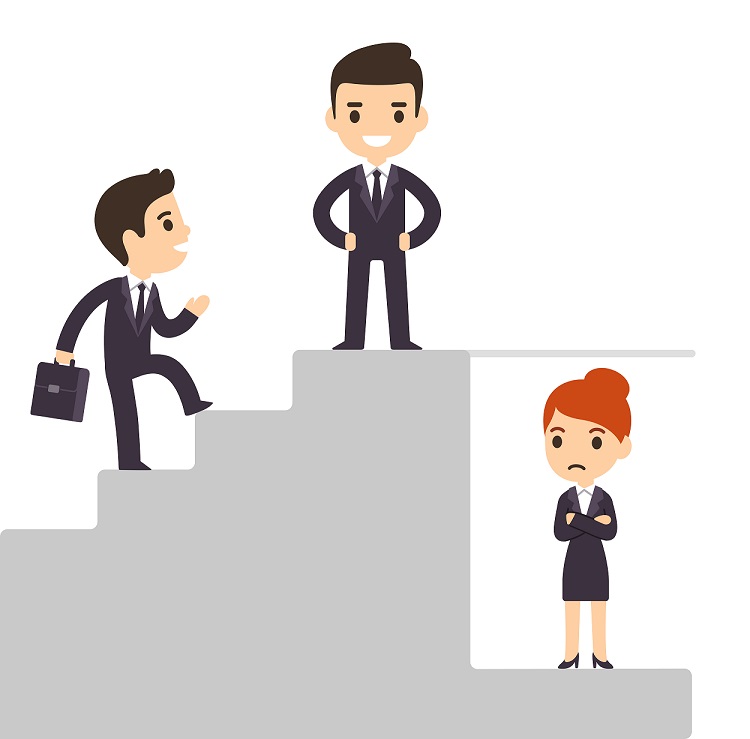 Covering a wide age range and seniority as well as both full-time and part-time employees the poll highlighted the disparity between men and women that continues to exist in the British work environment.

Almost a quarter (23.47%) of women reported they were paid less than male colleagues while 30.3% said they had experienced gender discrimination in the workplace up from 27.4% in 2014 when BE conducted a similar survey.

Alarmingly, 23.9% commented that they were overlooked for promotion because of their sex and a third had been subjected to sexist comments.

One of the key issues for many women is being able to juggle their career with parenting and keeping home. Almost four out of ten women (37%) commented that they felt pressured to juggle work and children while a similar level of respondents (40.4%) said they were under pressure to balance work and homemaking. This shows a marked improvement over previous surveys when in 2011 50.7% reported they were under pressure to juggle children and their career and 49% in 2014.

Interestingly, the pressure on women in the workplace to look attractive appears to be declining sharply. In 2011 54.4% of respondents said they were under pressure to juggle work and their appearance. This declined to 43.4% in 2014 and virtually halved to 22.5% in this survey.

Another positive finding of the 2016 survey is that fewer women now feel they had to adopt the traits of male counterparts to be taken seriously. This has fallen from 27.7% in 2011 to only 18.8% today.

It also appears that women feel more confident in themselves today than they did six years ago. They do not believe they have to change the way they act to get ahead in the workplace. In 2011 45.8% of those polled said they had lowered their voice in the same way Maggie Thatcher famously did to be taken seriously in a male dominated environment. Today only 7% felt this was a necessary tactic.

More than two-thirds of the women polled (66.93%) believe the Government does not do enough to enable them to adequately juggle the pressures of childcare and work. At the same time 38.5% commented that their existing workplace does not provide enough flexibility for them to manage work and childcare.

However when respondents were given the opportunity to freely comment on their treatment in the workplace the shocking level of discrimination and sexism becomes apparent. Contrary to the Equality Act of 2010 many respondents said that during interviews they had been asked directly whether they were planning a family.

David Saul, Managing Director of BE Offices, commented: “This survey underlines the continuing level of sexual discrimination endured by many women in the workplace. It is frankly depressing that this degree of sexism continues to thrive in the 21st Century British workplace, but at least things seem to be moving in the right direction, albeit at a slow pace. It is also clear that the Government is neither doing enough to stamp out gender discrimination or to provide support to talented women that want to juggle a career and motherhood.”

BE employs 81 females and 44 males, of which 12 females and 11 males are of senior management or director level.