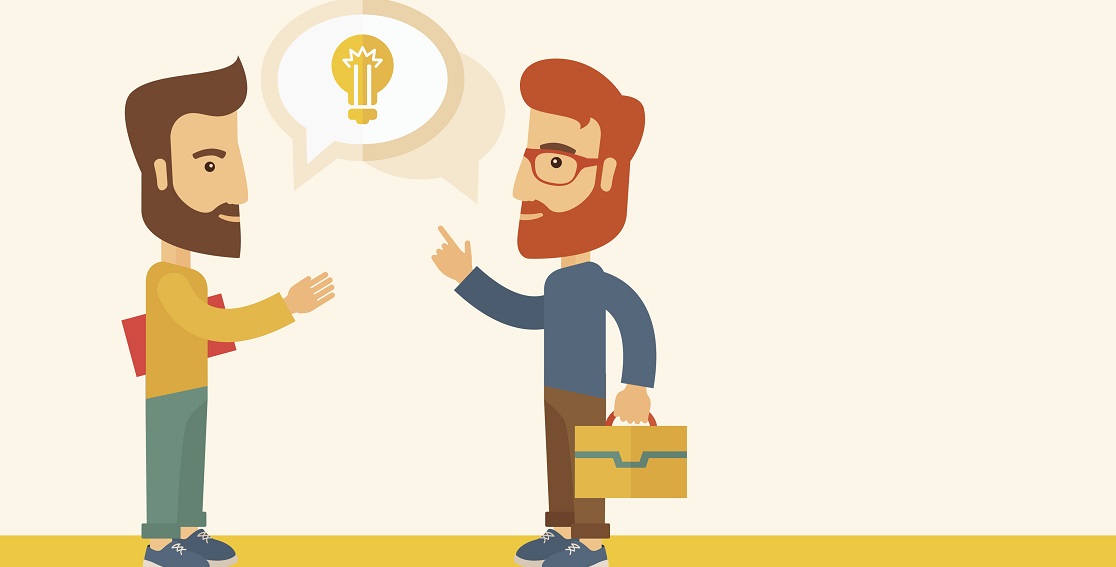 Sometimes it’s the simplest idea that can save businesses money – and like all good ideas they can come from anywhere.

When you’re looking at ways to save money in your business, it’s worth putting a call out to all your staff as even the most basic of ideas could save you enough money to keep a staff member on for a year or give you enough rent for a new office. 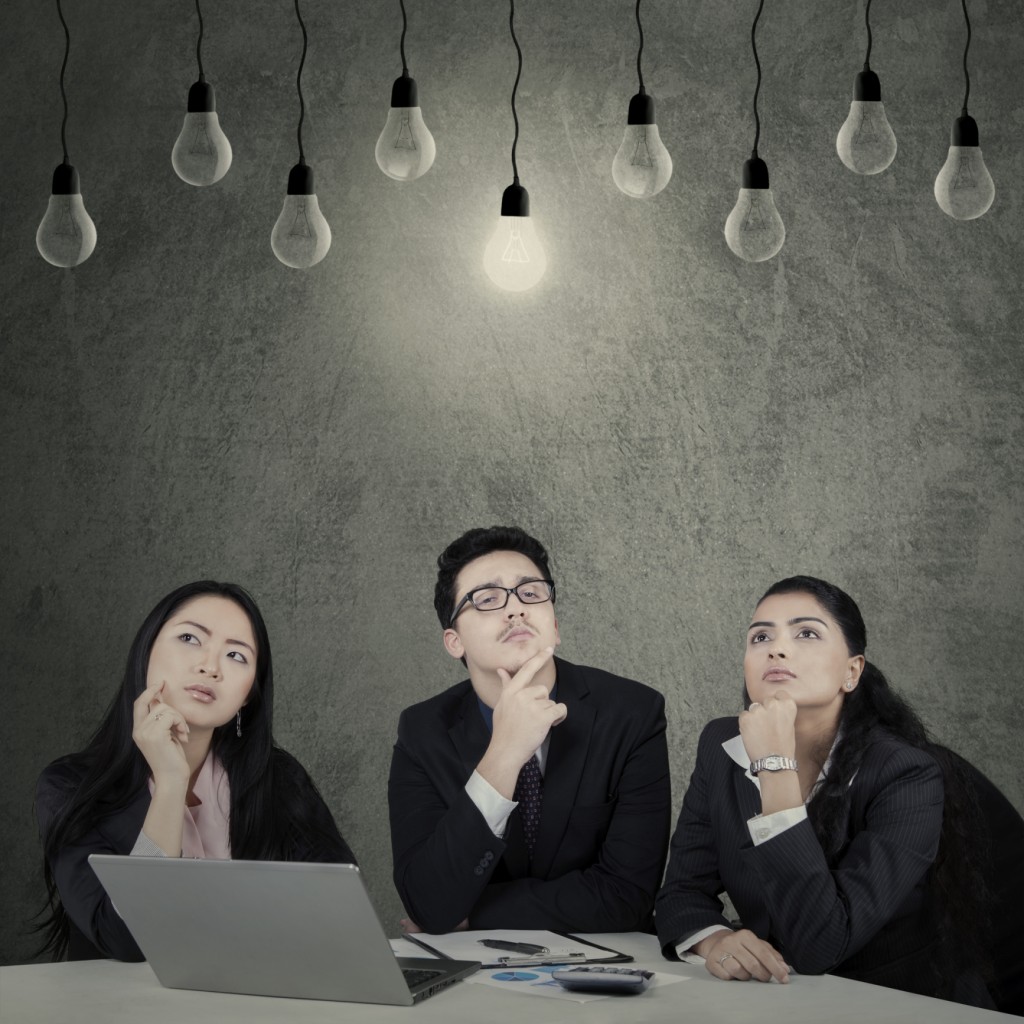 Olives and matches
Two of the best known examples of how simple ideas can save money are based on reducing the amount you supply without the consumer noticing. These are the ‘matchbox myth’ and the American Airlines olive story.

With the matchboxes, it was suggested that the striking area, which was then on both sides of the box, only needed to be on one side effectively cutting the cost of producing the striking patches by half.

The olive idea came from the head of the airline who realised that by removing just a single olive from the salad he could save the company around $100,000 a year without the customer being any the wiser.

Things get smaller
The olive idea is the perfect example of how small changes that might seem insignificant can add up to big savings.

Chocoholics might sound like they’re seeing things through rose tinted glasses when they say that chocolate bars were bigger when they were a child – but it’s actually true. Mars and Snickers used to weigh in at 62.5g but now are only 58g – a change not noticeable as the packaging (and price) stays the same size.

Cigarettes in 20 packets have also recently been reduced to just 19 without anyone telling the customers.

Small charges add up
Other ways to make a few pennies add up is by adding small charges. Xerox worked out that by charging workers 25 cents for a coffee instead of giving it for free, they would make enough money to pay a co-worker’s salary for a year, thus saving their job.

Budget airlines are masters of this. They offer you a basic price when buying but charge you for everything from taking your luggage on holiday with you to picking which seat you want. Ryanair, the kings of the hidden charge, makes £650m a year from bagging charges and booking fees.

This blog points out how small charges can cost a lot of money. For example, if a major airline banned fliers from bringing their laptops on to flights, the reduction in weight would save them nearly £15m a year in fuel costs.

What does this mean for your business?

It means you should be looking at where every penny goes and how you can make savings. There is a fine balance, as adding charges or cutting the size or quality of your product could lead to angry customers. But a bit of fine tuning can save your business thousands of pounds a year.