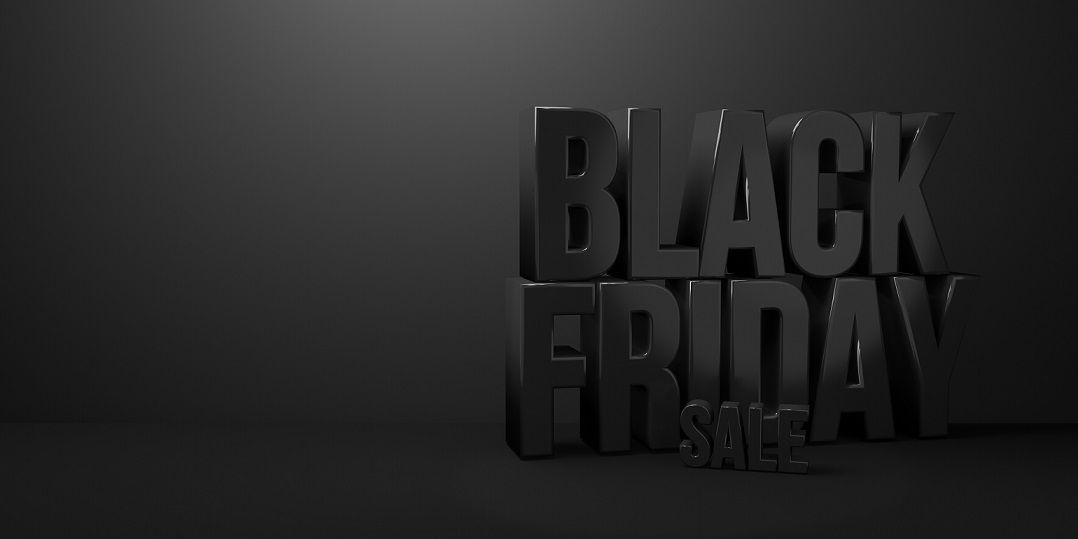 It’s one of the biggest retail days of the year and can have a big impact on small businesses. So what is Black Friday and how will it affect you?

What is Black Friday?
Black Friday and its online cousin Cyber Monday are dates in which retailers reduce their prices by significant sums in the lead up to Christmas in a bid to attract savvy shoppers. 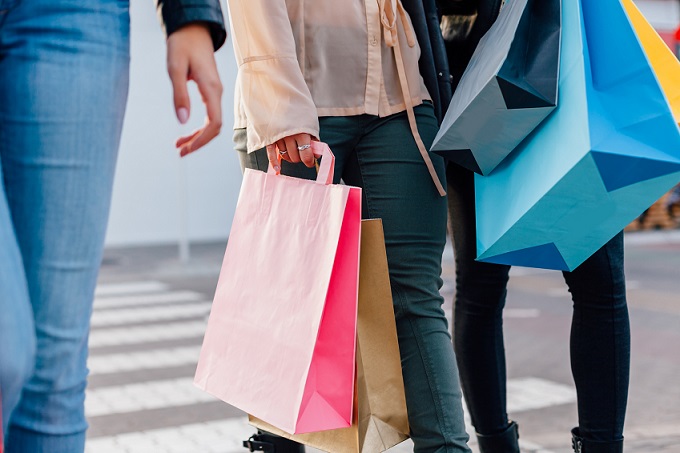 Cyber Monday is essentially the same but is more focussed on online retail. Though the line between the two is so blurred that the sale events tend to take up the weekend as a whole. Some retailers now extend their Black Friday into a weeklong sales event.

Both days are aimed at larger tech products like TVs and computers but can include everything from clothing to housewares.

It has led to scenes of chaos and even violence at some shops where the deals were so good people fought other shoppers to get their hands on them.

How can you take advantage of it?
Any businesses use the day as a loss leader, whereby they sell set products for a below cost price in the hope of getting people into their stores where they’ll spend even more on full priced goods.

These events can increase footfall to stores significantly and can also help raise awareness of the brand.

A well-worked and advertised Black Friday/Cyber Monday campaign could make national news as many papers and news outlets run round-ups of the best offers available.

They’re also useful for selling hard-to-shift stock. While people might not want something at full price, you could use these days to cut the prices to as low as possible to get rid of stock you would be left with anyway. People might not want it, but if the discount is big enough they may well buy it anyway.

What to watch out for?
It’s not all plain sailing. As mentioned above, the sales have led to violent behaviour from shoppers in the past. If you’re not prepared for it, this could cause costly physical damage to your store.

Also, you need to work out an effective strategy so you’re not at risk of losing money. Discounting too many products could cost you in the long term. Plus, if people become used to buying from you at this time of year, they might feel aggrieved spending more at other times of the year.

Finally, if you’re taking part in Cyber Monday remember you’ll be getting plenty of site traffic. Make sure you can cope with this and have a back-up plan ready if your site does go down.

What’s the alternative?
After the day’s popularity spiked in 2014, there has been a backlash against it. The figures suggest the 2015 event wasn’t as successful as previous years, and now many companies are going as far as to boycott it altogether.

Last year, many stores decided to close completely on the day – even taking their websites down. This helped to create positive publicity for them, meant they didn’t have to deal with the logistics of Black Friday and left people feeling they cared more about the customer than a quick sale.