What’s been happening in the world of small business this February?

Business figures – pay is the big issue this month

Small business will have to be running a fine comb through their wage bills soon, as pay hit the agenda in a big way this month.

People expecting a pay rise any time soon should maybe not count their chickens. A number of reports have come out painting a bleak picture for salaries. 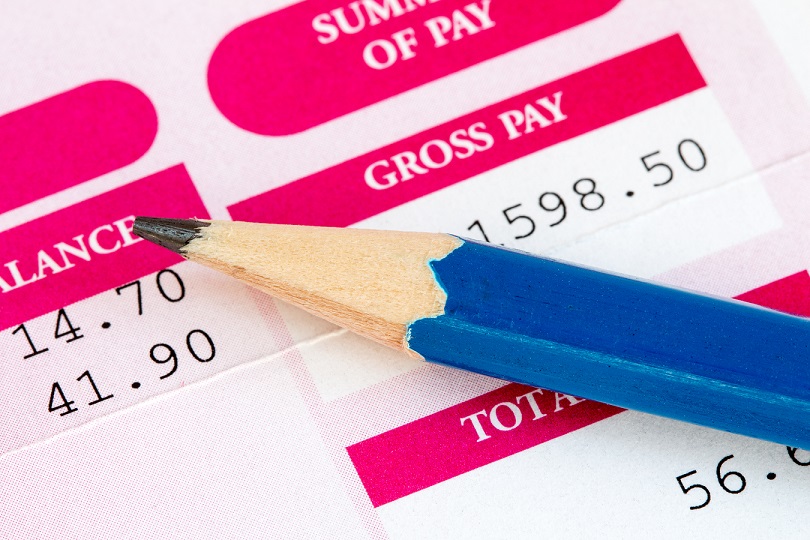 The Chartered Institute of Personnel and Development predicts that pay rises will drop back this year, with just a 1.2% increase predicted. Higher employment costs are affecting pay deals, they claim.

Meanwhile, jobs site Adzuna says the average salary for an advertised job has increased just twice in 10 months. An 0.6% increase in December meant the average pay on offer was £33,322. But, the number of vacancies fell by 6.4% from November to 1.1 million, the first reduction since the start of last year.

In fact, more people are now living on low incomes than during the recession in 2008, despite the increase in employment, according to a Joseph Rowntree Foundation study. Families face an increased risk of falling below minimum-income standards even with more work and slightly better pay, it says.

All this comes at a time when pay is meant to be rising, thanks to the new National Minimum Wages. But this isn’t good news for everyone, as the UK economy is now predicted to grow slower than expected thanks to “weak productivity and wage growth”, a CBI report has claims.

Businesses are now facing annual burdens of £9 billion because of Government policies on pay, the CBI has warned. The national living wage, apprenticeship levy and “inaction” on business rates are hitting firms’ ability to invest and create jobs.

Government targets and the reality of the small business world don’t often sync, and there’s no reason to expect this to happen any time soon, according to a new survey. Many small firms don’t believe the Government will hit its target of achieving full employment within 5 years. Research by totaljobs.com also found that almost half of jobseekers have become more selective about the posts they have taken up, which may be worsening the UK’s skills problem.

Where any new jobs or businesses will be based was also a hot topic in February. The Federation of Small Businesses touched upon the issue with a survey that found only half of all small firms in the North believe the Government’s drive for a Northern Powerhouse will have a positive impact. A fifth were not clear about what the concept meant, and the same amount still needed to be persuaded about its impact.

Elsewhere, executives were in the firing line for their poor decision making. Research from the Chartered Institute of Management Accountants found that levels of trust between fellow executives was low. Many blamed bureaucracy, information overload and the lack of trust for making bad decisions. Two out of five said their organisation had lost a competitive advantage because they were slow to make decisions.

Finally, a new study from the TUC found that 1 in 8 people have experienced violence at work. Incidents ranged from being pushed or spat at to physical attacks. Medical and health workers were the biggest group to have faced violence, followed by those in education and shops.