Wages, investment and insurance all feature in September’s round up of small business news.

On the wage front, the Resolution Foundation had 2 reports of note. The first suggests that average pay is set to return to pre-crash levels in just 2 years, if the current growth continues. But it does warn that the current pace of recovery could be hard to maintain. Average weekly earnings increased by between 2.7% and 2.8% in the 3 months to July, says the report. 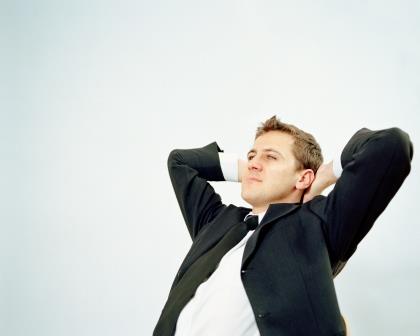 Elsewhere, the same think tank suggested that 1 in 4 workers will get a pay rise from next year’s new National Living Wage. But it claims this will only raise the country’s total wage bill by 0.2%. The biggest impact of the new £7.20 an hour rate would in hospitality, retail and support services.

The various political parties are also vying for support of small businesses. The current conservative Government has set out an ambitious target of investing £1 in every £3 the government spends in small businesses by 2020. Matt Hancock, the Minister for the Cabinet Office, announced the target to get more small businesses working on central government contracts.

Meanwhile, the new Liberal Democrat Leader Tim Farron has outlined plans for a new “start-up allowance” worth £2,600 to new small businesses. He says that if you have a dream to run your own business, you should be supported to fulfil it. Those who take the chance to set out on their own should be celebrated and supported, says Farron.

On the European question, it appears small businesses are in favour of remaining a member of the European Union. Nearly half (47%) of 6,000 Federation of Small Business members wanted to stay put while 41% would leave and 11% are still undecided.

Starting out on your own, improving writing skills and spending time with family are trending in the small business world.

While many of us dream of starting a new small business on our own, it might not be all you’d hoped it would be, according to research by WorldPay. It found that while the majority of small business owners are glad they set up their business, it has been hard going to make it a success. Three quarters say running it’s been harder than expected and over a third say it took them just a month to realise how hard it was going to be. 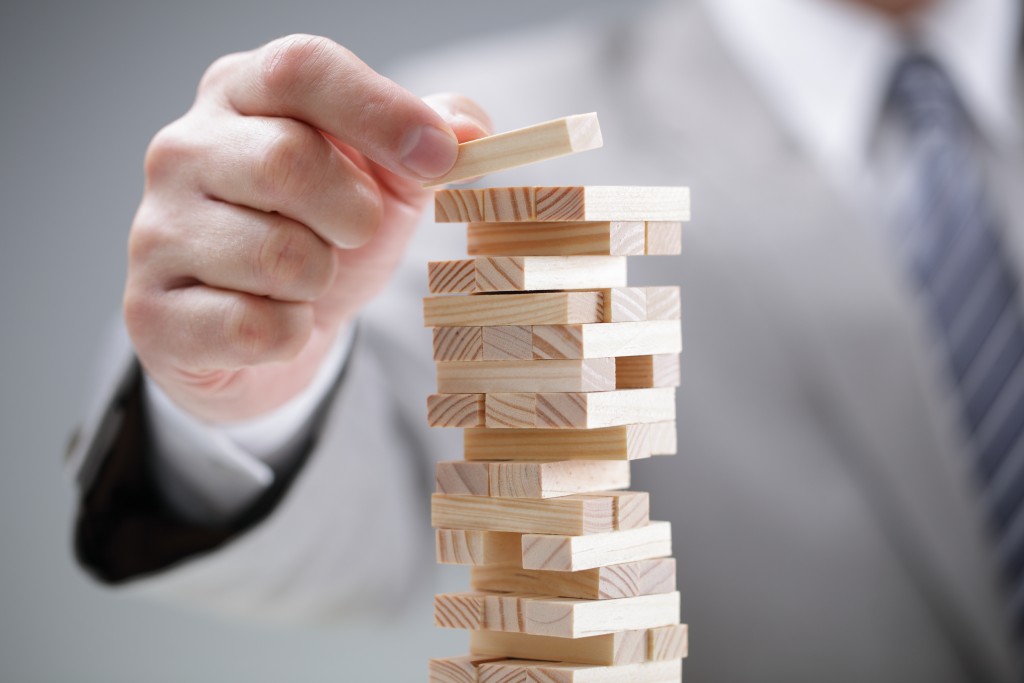 Elsewhere, many small businesses are struggling with the basics. A report from the University of Derby found that half need to improve the writing skills of their staff because of low standards. The research discovered a “perception gap” between young people’s belief in their skills and the view of employers.