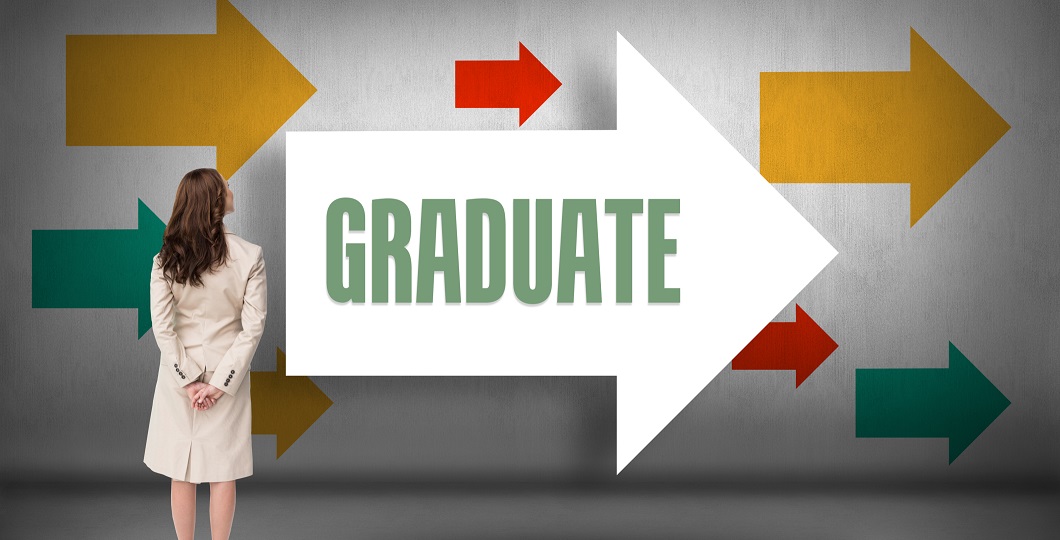 All January’s news from the small business world

As the New Year kicked off, there was optimism in the air. A study from Ebay claims thousands of new jobs could be created in small online businesses this year. It found that 1 in 8 small firms hope to hire new staff in 2016, with a similar number looking to start exporting goods. 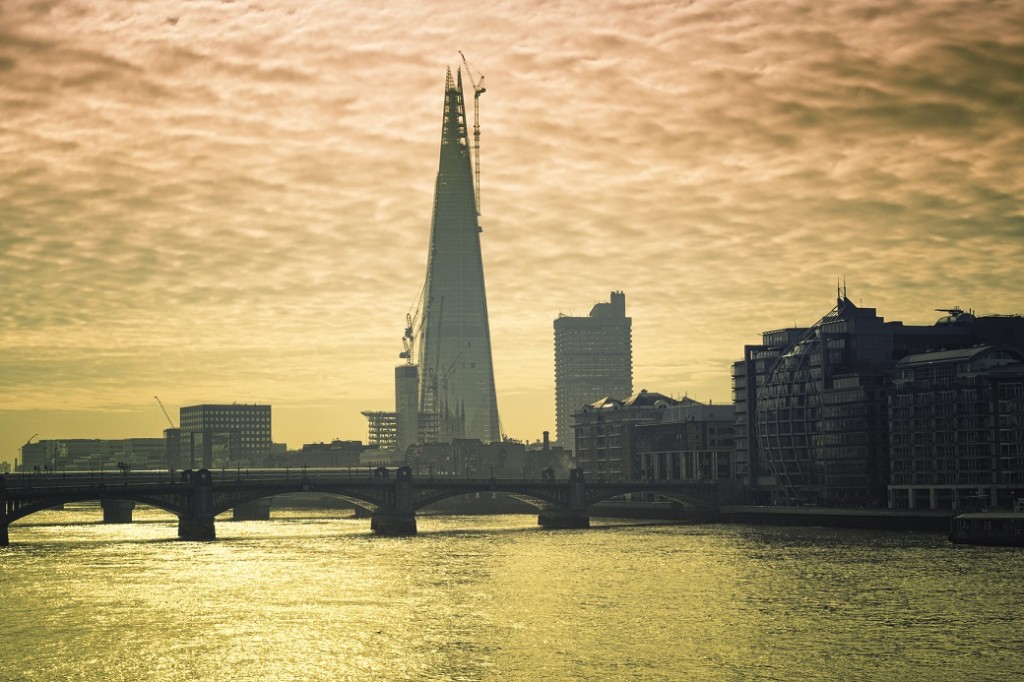 And it seemed that many of these new jobs could be in cities if recent trends are anything to go by. Centre for Cities found that between 2010 and 2014, nearly 1 million new jobs were created in cities. But, on the downside, average salaries fell by £1,300-a-year in the same period, leading the thinktank to suggest that only 1 in 4 were delivering a “high wage, low welfare” economy.

There was good news in Scotland as typical pay is now higher than in England for the first time on record. The average Scottish worker earns £11.92 an hour, compared with £11.84 south of the border, according to the Resolution Foundation. Steady growth, high employment and improved productivity in the early- and mid-2000s drove Scotland’s strong performance on pay prior to the recession. When the recession came, Scottish workers suffered less as a result of the squeeze on wages but it had sharper falls in employment.

Apprentices are also set to benefit in 2016 with plans by the Government to make them 2.3% of the workforce in public bodies in England. The Department for Business, Innovation & Skills is launching a consultation on plans to make public sector employers take on more apprentices. Skills Minister Nick Boles called on the public sector to “step up” and offer the same opportunities to young people as some businesses.

But it wasn’t all good news as the Federation of Master Builders reported that workloads for small building firms took a downward turn at the end of 2015. The slowdown is a cause for concern even though the industry generally remained confident of growth in 2016, says the FMB. Workloads increased in the final quarter of last year, but at a slower pace than the previous three months, said the report.

As with the start of most fresh years, career changes are on people’s minds. 54% of workers say they wish they could change their career, rising to 72% for people aged between 25 and 34, according to Standard Life. Stopping people from making the change is concerns over their age (11%), valuing their current stability (11%), not knowing where to start (10%), and a lack of confidence (10%).

It comes at a time when university-leavers are getting choosier about jobs. More than 1,000 graduate vacancies were left unfilled last year, according to a study from High Fliers Research, as graduates turn down, or renege on offers of employment. But, despite this employers are planning to offer more graduate-level positions in 2016.

The gender pay gap is, sadly, still an issue in 2016. The Fawcett Society found a small but powerful group of “barrier bosses” are stopping women getting the positions they deserve. These managers in charge of recruitment are more than twice as likely to be against equality of opportunity than the general population. It found that 1 in 7 believed they would lose out if men and women were more equal.

Because of these types of attitudes, women now have lower salary expectations than men. While women want to achieve success in their careers earlier than men, their desired salary is lower than men’s, according to a survey by employment firm Reed. Half of women want career success by the age of 40, compared with 2 in 5 men.

Stress was also a major theme for small business as 2015 ended. Managers were suffering from rising levels of stress as technology added to their workloads, a Chartered Management Institute study found. Most managers were putting in an extra 29 days a year – effectively cancelling out their annual leave – because technology has created an ‘always on’ culture where they could check their emails at any time.

Other concerns for small businesses were workers’ fear of travelling in London. A survey by accounting firm Robinsons put travel, the high cost of rents and rates and employment law among the top concerns for small firms.  People who live outside London are worried about security if they have to travel into the capital to work.