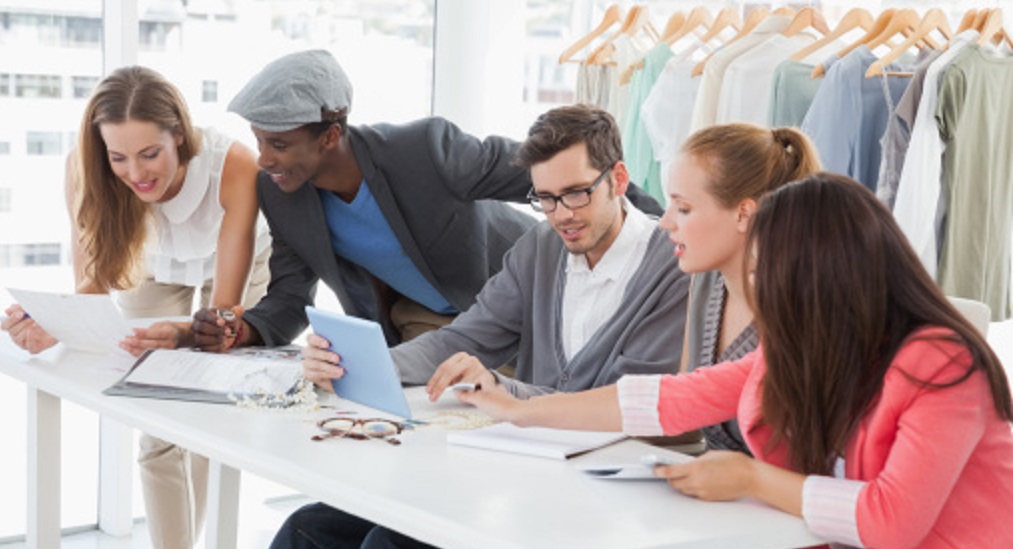 The number of small businesses that have increased turnover, expanded their workforce and reported profits has grown over the last year, according to government figures.

The Small Business Survey 2014 from the Department for Business, Innovation and Skills (BIS) found that of the 4,355 small and medium-sized firms questioned, 78% said they have made a profit or surplus in the last 12 months, up 6% on 2012. 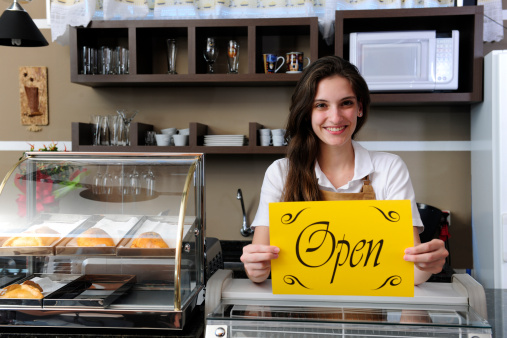 It is also predicted by the businesses that these positive results will continue in next year.

Business Minister Matthew Hancock says that small businesses are leading the economic recovery and urged the government to throw its weight behind them.

The fall in the number of firms seeking finance has been driven by a fall in demand for overdrafts. This indicates a drop in businesses looking for external finance for working capital or cash flow.

However, in 2014 there was a rise in the levels of businesses applying for finance to support growth and purchase equipment, vehicles, land or buildings.

The 2014 Global Entrepreneurship Monitor has also shown the strength of enterprise in the UK, with an increase in the number of people considering starting business.

The total early-stage entrepreneurial activity is at 8.6% in the UK, up from 7.3% in 2013. This puts the UK ahead of France and Germany.