Small firms confident about the future

Small firms confident about the future 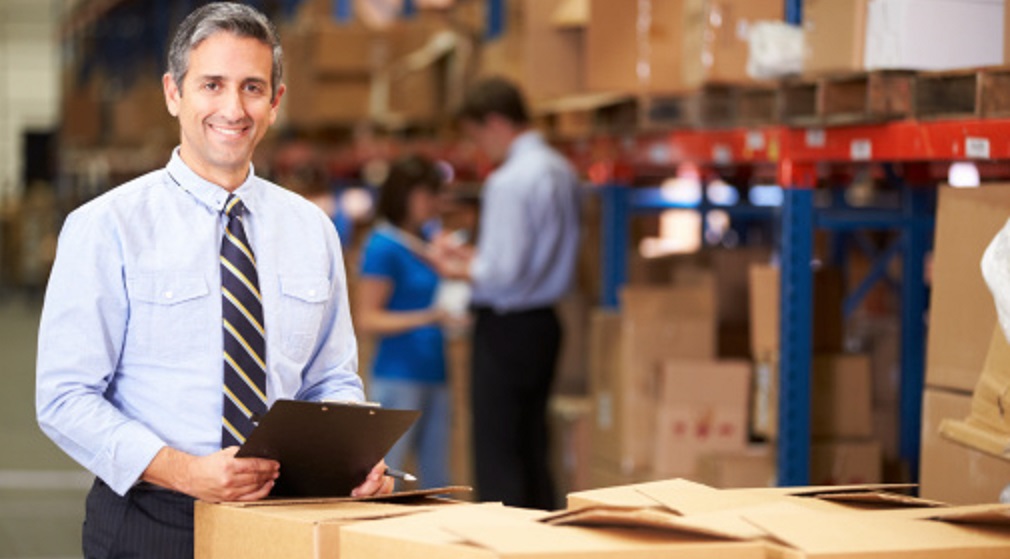 Small firms have expressed confidence about future performance with two thirds expecting an increase in turnover.

The Manufacturing Advisory Service report, which covers over 500 small- to medium-sized enterprises (SMEs), found that half were considering recruiting new staff and the same number were looking to invest in new technology.

However, it wasn’t all good news, with many firms saying there are still a number of barriers to growth including regulations and having to pay higher salaries. 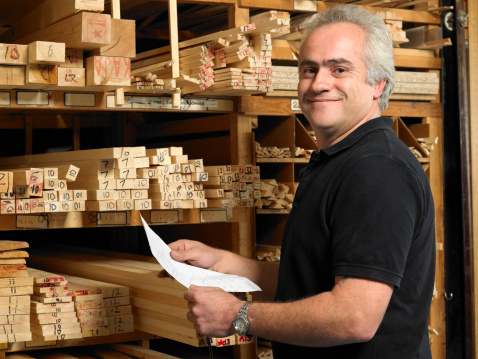 Also, over a third (34%) said their growth was hindered by the lack of availability and costs of suitable premises. This feeling was especially prevalent in London and the South East with the number rising to 39%.

If you’re looking for affordable and flexible office space in London and the South East, take a look at our products.

In another report, from the British Chambers of Commerce, it was found that 3 in 5 exporters are expecting their profits to increase this year.

John Longworth, Director General of the BCC, says that British exporters are rising to the challenge despite an uncertain global outlook.

Facts from the reports:

• 33% of SME manufacturers said their growth was curtailed by a lack of available finance or investment.

• 76% feel their current sales strategy is important to growth

• The highest increase in exporting activity was recorded in Wales, London and Yorkshire & the Humber.