SME Business News – March Round Up

SME Business News – March Round Up 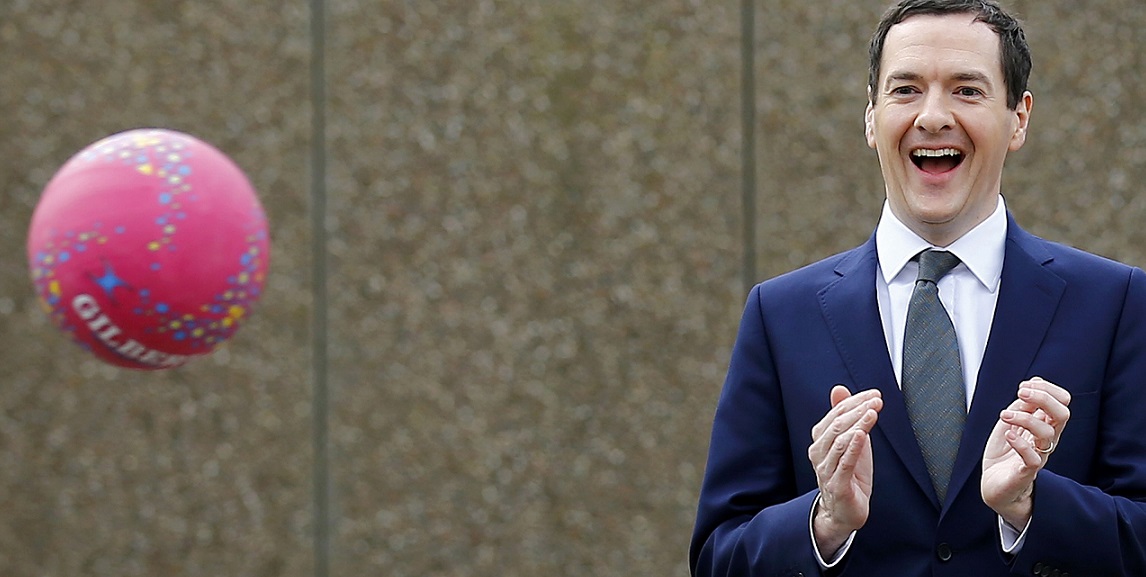 This year’s Budget has given small businesses a bit of a boost. From next April, it’s predicted around 600,000 small firms will pay no business rates. The reduced business rates will cost the Chancellor £6.7 billion over the next 5 years, but will end up saving £6,000 a year for small companies. 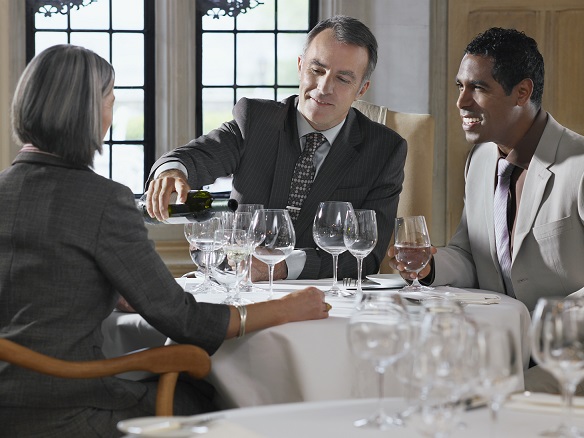 Also announced were cuts in the higher rate of Capital Gains Tax from 28% to 20%, and the basic rate from 18% to 10% from April 2016, while Class 2 National Insurance contributions will be abolished for 3.4 million self-employed people.

It also looked to help micro-businesses with two new tax-free allowances, each worth £1,000 a year aimed at those who sell services online or rent out their homes through sites such as Airbnb.

It comes at a time when things are looking up for business in the UK – new figures show record employment and another fall in the numbers out of work.

Unemployment was 28,000 lower in the 3 months to January at 1.68 million, the 6th consecutive quarterly fall, according to the Office for National Statistics. The number of people on the claimant count, including those on Jobseekers’ Allowance, was cut by 18,000 last month to 716,700, the lowest since 1975.

Employment has reached a record high of 31.4 million after an increase of 116,000 in the latest quarter. The number of people in work has risen by almost half a million over the past year.

Despite all this, confidence is still low among small firms, claims the Federation of Small Businesses. Its recent survey saw confidence slump to the lowest level in 3 years, especially in London and the East of England.

Uncertainty about the strength of the UK and global economy was blamed for the fall in confidence, although pension auto-enrolment and the National Living Wage are also causing concerns.

As for Europe, the debate continues with a new study from the CBI showing that leaving the EU would cause a “serious shock” to the UK economy and nearly a million job losses. Brexit could cost around £100 billion, while “negative echoes” could last for years, it claims.

Finally, a firm in Bristol has introduced a “period policy” to try and make what can be a monthly trauma for women a bit more manageable. Coexist has a largely female workforce and plans to tap into its employees’ natural cycle to create a happier and healthier working environment.

Online security is still a big concern for small firms. A recent study by 8×8 Inc, a provider of global Enterprise Communications as a Service, found it was the top concern (35%) from users of video conferencing, call centres, and Cloud communications. Quality of service was the second biggest worry (21%).

But there are also lots of benefits of going digital, according to DMCC, a commodity hub for trade and enterprise. It claims 350 million businesses across the world could begin exporting goods for the first time if they adopt an end-to-end digital strategy. Full digitalisation of commerce could lead to a six-fold increase in the number of businesses that export goods, it claims.

Old fashioned problems still exist for small firms, such as traffic. A report from INRIX, a car technology firm, says around 101 working hours a year are lost to traffic congestion in London – the worst in the world.

Other old fashioned problems include alcohol. And it’s the big earners that are suffering the most from the demon drink. Nearly 1 in 5 of Britain’s highest earners drink at least 5 days a week, according to figures from the Office for National Statistics. Binge drinking is more common among people on top salaries than any other income group.

Finally, a third of workers plan to retire later than they hoped because of a lack of pension savings, according to figures from Aviva. Over 1 in 3 admitted they would stay in work longer than they thought, by an average of 8 years.