BE Offices buildings are situated in prime locations, surrounded by numerous places of interest. Today we explore the Barbican neighbourhood. 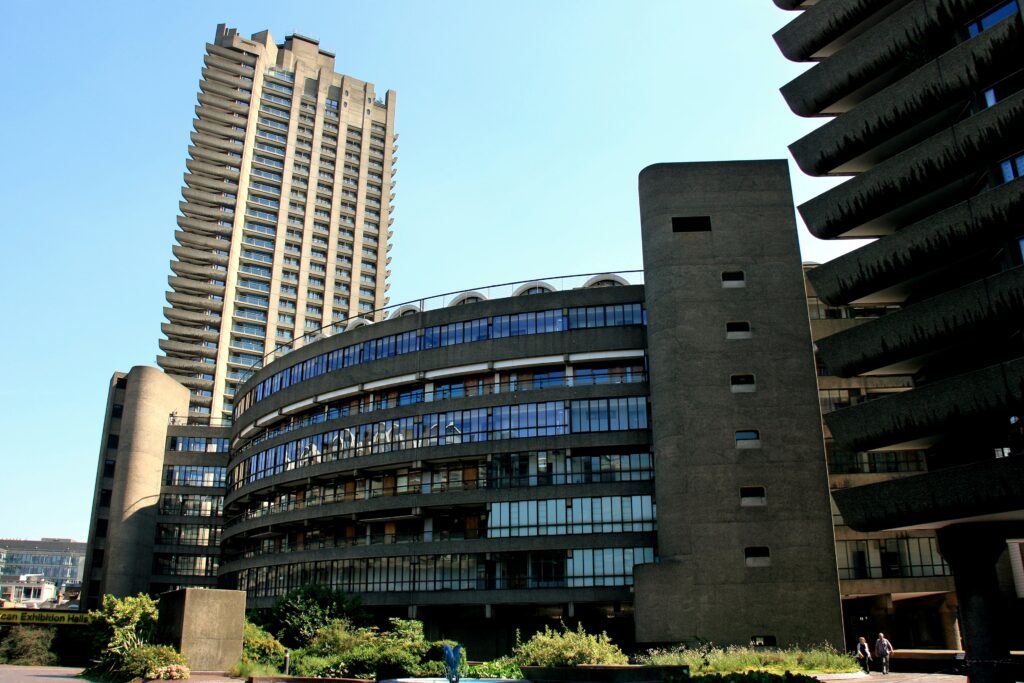 Constructed between 1965 and 1976, in an area once devastated by World War II bombings, the Barbican Estate, covering 35 acres, comprises not only 2,000 residential properties but also several cultural and educational destinations, including the Barbican Arts Centre, The Museum of London, the City of London School for Girls, the Guildhall School for Music and Drama and the Barbican public library. Brutalist architecture at its finest, the complex is Grade II listed.

The word Barbican is derived from the the Latin word Barbecana which was a fortified gateway or outpost, and the estate is so named due to it being situated close to where Roman London’s main fortress once stood. Sections of the old Roman Wall survive in various places in the immediate vicinity which makes for a fascinating lunchtime stroll, and, to learn more about London at the time of the Romans, the Museum of London is only moments away with exhibits tracing the history of the city from Roman times to the present day. Boasting the largest urban history collection in the world, the museum houses in excess of six million objects which document the history of the UK’s capital city. 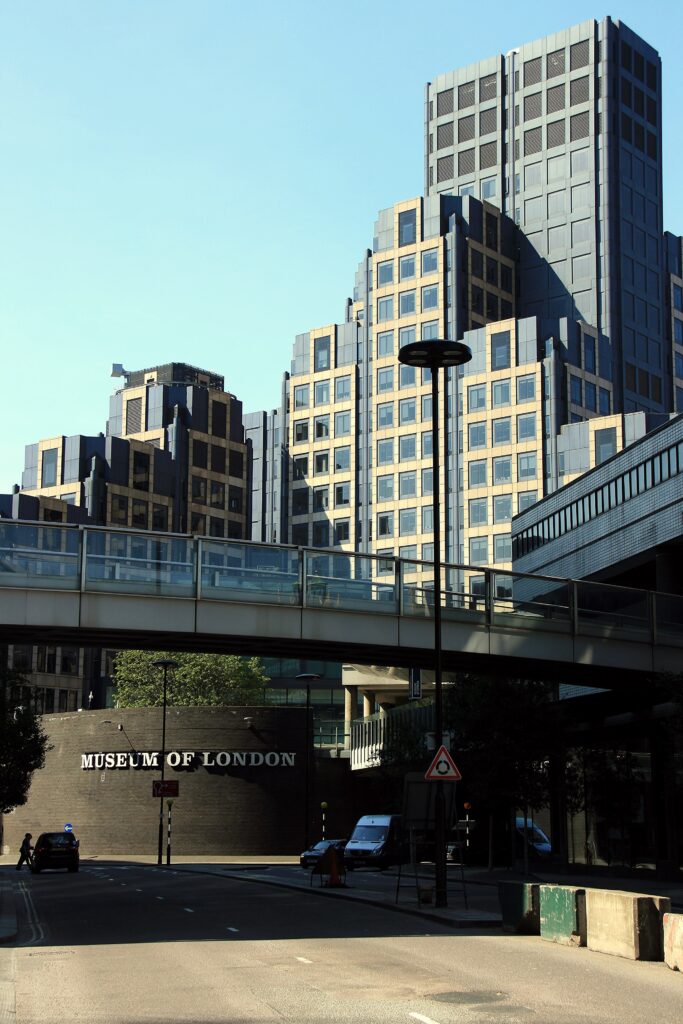 The Barbican Centre is an international cultural destination, hosting classical and contemporary music concerts, theatrical performances, art exhibitions and film screenings, as well as housing a library, a phenomenal conservatory and three restaurants.

Over 2,000 species of plants, mainly tropical, make a visit to the Barbican Conservatory a next-level horticultural experience, and what’s more, it’s entirely free of charge, although you do have to book in advance.

With all this and more on the doorstep, the Barbican has so much to offer and with its vast City of London and financial district connections, it is an ideal location in which to grow your business. And, with the recent arrival of the Elizabeth Line, just moments away from our Beech Street business centre, this award-winning flexible workspace is even more accessible than ever.

With opening deals starting at just £450 per desk, this might just be the most reasonably priced office space the City of London has to offer, and did we mention the free onsite gym, secure cycle storage, expansive roof terrace and monthly free drinks events?