The Best of British brands

The Best of British brands

With St George’s Day fast approaching, we take a look at the best British brands of recent years

This year is a big one for Britain – not only does the Queen celebrate her 90th birthday, we’re also commemorating 400 years since Shakespeare’s death. With all this, and St George’s Day on April 23, we thought it’d be a good time to look at some of the brands which make Britain proud… 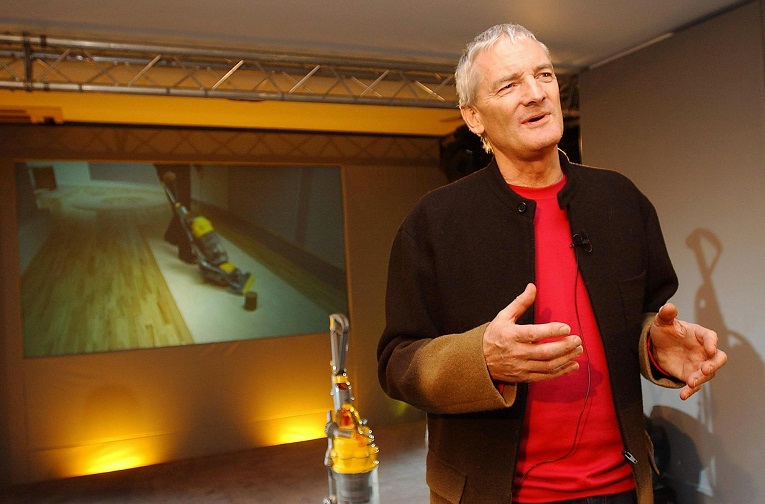 Dyson
Before start-ups came along, there were inventors. James Dyson followed in the footsteps of other great Britons by spotting a problem and solving it. The problem he saw was that vacuum cleaners lose suction and therefore lose power over time. To solve this, he invented his own version – the Dyson bagless vacuum cleaner.

It took five years of research and development, and 5,127 prototypes, but in 1983 he had a working prototype. While the UK rejected his idea at first – because it meant no one needed the replacement bags that were a big source of income – he took his product to Japan.

Today, Dysons are sold in 65 countries around the world. The company reported around $2bn worth of sales recently and James Dyson is estimated to be worth double that.

What we can learn: If you’ve got a good idea, stick with it.

John Lewis
The retail giant has always had its workers at the heart of the company since it was founded. John Spedan Lewis worked in retail for a number of years in the family company before branching out on his own. His father baulked at his ideas of sharing profits with workers, so he was forced to open his own store.

Taking over a poorly performing company called Peter Jones, he transformed it into a successful retailer. In 1920, he opened his first store, which was soon welcomed back into the family fold by his father following his mother’s death.

Today, the partnership model means the company has 90,000 partners in its 45 stores. And it’s branched out successfully, with the Waitrose brand, a successful online presence and even a farm. 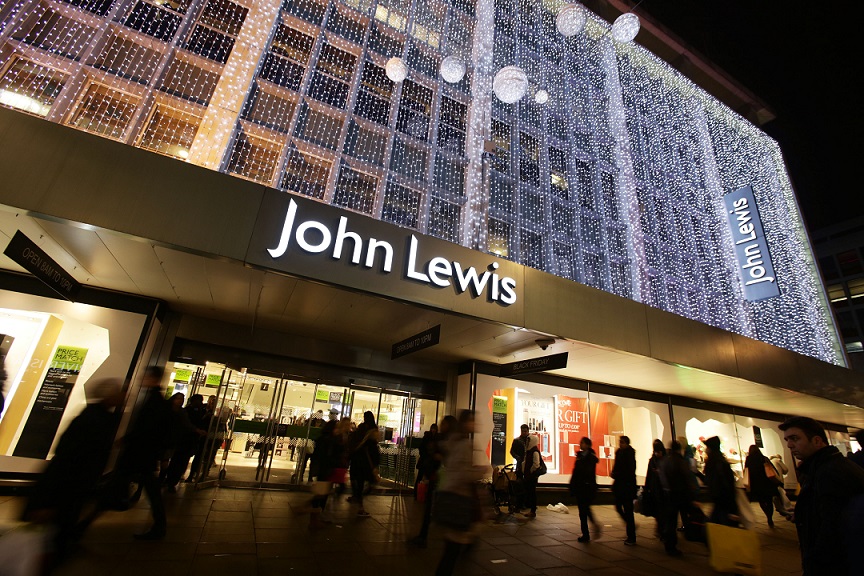 What we can learn: Happy workers can make a business a success.

Shazam
One of the great British app success stories, it was actually created by a number of Americans. It has been in existence in one form or another since 1999. Early versions allowed you to text a number and hold your phone up to the speaker to find out what song was playing.

Through various partnerships, including an early deal with Woolworths, it expanded its music library and became a hugely popular app. In fact, it was one of the first ever apps on the Apple app store.

The app now works on TV shows and during advertising, linking to products. Recent reports put its value at around $1bn, despite not having reported any profits.

What we can learn: You don’t need to go it alone – partnerships can help expand your business.

Diageo
The brand Diageo has only been around for just under 20 years. But the company, in one form or another, has been with us since its founding in the St James Brewery in Dublin back in 1749 as Justerini & Brooks wine merchants.

The drinks giant owns some of the most popular alcoholic beverages in the world including Guinness, Smirnoff and Baileys.

Originally a food and drinks firm, it ditched big name food brands like Burger King at the turn of the millennium to focus on drinks. It now produces brands from more than 200 sites in over 30 countries. Current estimates put the company’s value at £49.5 billion.

What we can learn: Focussing on a single market can bring rewards