The big issues for small businesses in 2017

The big issues for small businesses in 2017

What’s in store for SMEs this year? From business rate changes to Brexit, we take a look at the issues you need to be aware of to keep things ticking over nicely…

A new year heralds a raft of changes that are likely to have an impact on businesses both large and small.

To help make sure you’re fully prepared, we turn the spotlight on some of the Government legislation planned for 2017, along with the big issues affecting business.

Business rates review
The amount firms pay in business rates is set to change dramatically this year due to a delayed revaluation of property values.

From April, around 600,000 small businesses will be taken out of paying altogether. Only those with properties that have a rateable value of more than £12,000 will be charged.

Not all SMEs will benefit, however, as some will see an increase to their rates. Those with a property worth more than £15,000 could be hit hard. Soaring property values in London and the South East mean that business rates there will be considerably higher.

The 4% jump from £7.20 for workers aged over 25 could put a squeeze on the margins of some small businesses, particularly those in the hospitality industry.

On a positive note, the extra 30p an hour could potentially reduce staff turnover, close the gender pay gap and boost employee engagement.

Employers that fail to pay their workers the legal minimum run the risk of being publicly named and shamed, and even being prosecuted. 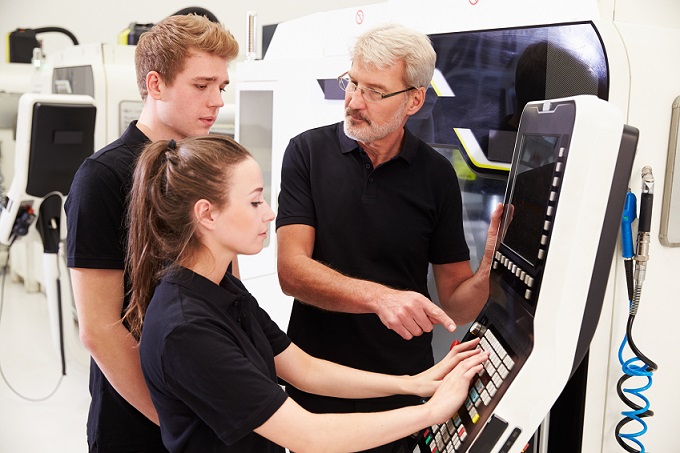 The new levy offers SMEs a chance to take advantage of the funding available.

Some smaller employers won’t have to contribute to the money pot but will be able to benefit from a digital apprenticeship service account to help train new recruits.

Apprenticeship funding will begin from May 1.

Finance Bill 2017
Further measures have been proposed by the Government to tackle tax evasion and avoidance.

The Finance Bill 2017 aims to prevent the use of disguised remuneration schemes that help people avoid National Insurance and income tax, as well as impose a new tax avoidance scheme penalty.

The new penalty will ensure that those who help others participate in avoidance schemes also face consequences themselves.

Brexit
There is still a great deal of uncertainty surrounding how Britain leaving the EU will affect the economy and employment law.

Despite there being little sign of panic among SMEs, only 42% of small businesses expect to grow in 2017 compared with 55% last year. And just 10% plan to take on new employees this year.

The weak pound is holding many firms back, but it does offer an opportunity for businesses looking to export abroad. And at least there will be time to prepare before any Brexit changes take effect.