The evolution of the office as a place to work

The evolution of the office as a place to work

As lockdown restrictions ease and people start to return to their offices we look at the evolution of the workplace.

It’s easy to think of the office as a modern invention but the word ‘office’ derives from a coming together of the Latin words officium, meaning duty or position, and ob ficium, which translates to “toward doing.” Indeed, history tells us that 5000 years ago in Mesopotamia, the temple cities employed dozens of scribes whose jobs were to record official business. 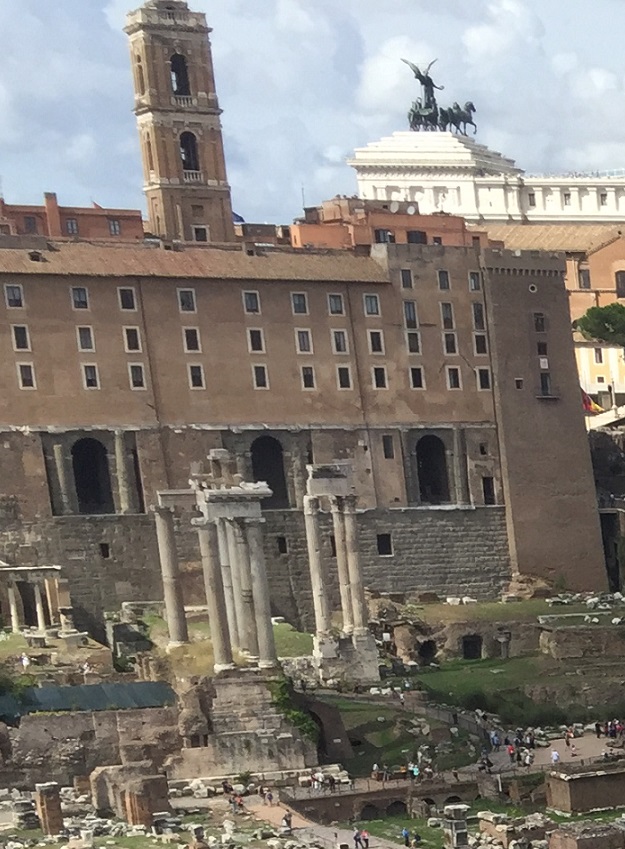 As early as the 8th century BC Roman towns were developed around a forum, a square or rectangular plaza surrounded by shops and offices. Indeed, it is known that Ancient Rome even had a business district. The Tabularium of Rome, which today still forms a significant part of the Roman Forum archaeological site, was built in 78 BC as the official records office and housed many city officials’ offices within its basilica-style structure.

Fast forward to the 16th century, also in Italy, the Florentine banking family, the Medicis, constructed the Uffizi (Uffizi being the Italian word for offices), now the world-famous museum, for the purposes of administrating their business.

The rest of Europe was late to the office party, that was until the British Royal Navy built what is now known as the Old Admiralty building. Credited with being the first purpose-built office in the UK, the U-shaped construction was completed in 1726. 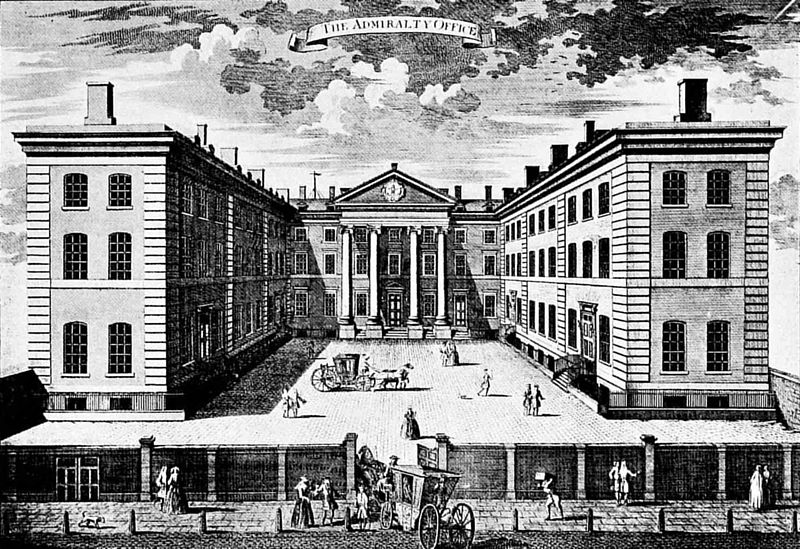 Not long after, in 1729, the East India Company began operating out of their own purpose-built offices on Leadenhall Street in the City of London.

The invention of the light bulb was equally as impactful for office evolution as the typewriter and telephone. By the late 19th century employees could work for longer hours with the advent of artificial lighting.

At the turn of the 20th century, “The Principals if Scientific Management” were published by American mechanical engineer Frederick Winslow Taylor. ‘Taylorism” advocated a factory-style approach to office layout, with open plan rooms and lines of desks, all with the intention of maximising productivity.

Skip a century and who would have thought we would have been forced to unceremoniously abandon our offices in March 2020, the places where once we used to see more of our colleagues than we did of our families, but also the places where collaboration, creativity and community flourished.

As Freedom Day approaches, which will no doubt see the return of increasing numbers of people returning to their place of work, we celebrate the opportunity for businesses to re-engage with their staff in ways which are only possible in a face-to-face situation, a tradition which, it seems, goes back much further in time than one would imagine.