The impact of sporting events on small businesses

The impact of sporting events on small businesses

With a number of top sports events taking place over the summer, we look at the impact they can have on small businesses…

From major European football tournaments to world class tennis and the games in Rio, this summer is a great one for sports. But how can these major events affect small businesses? 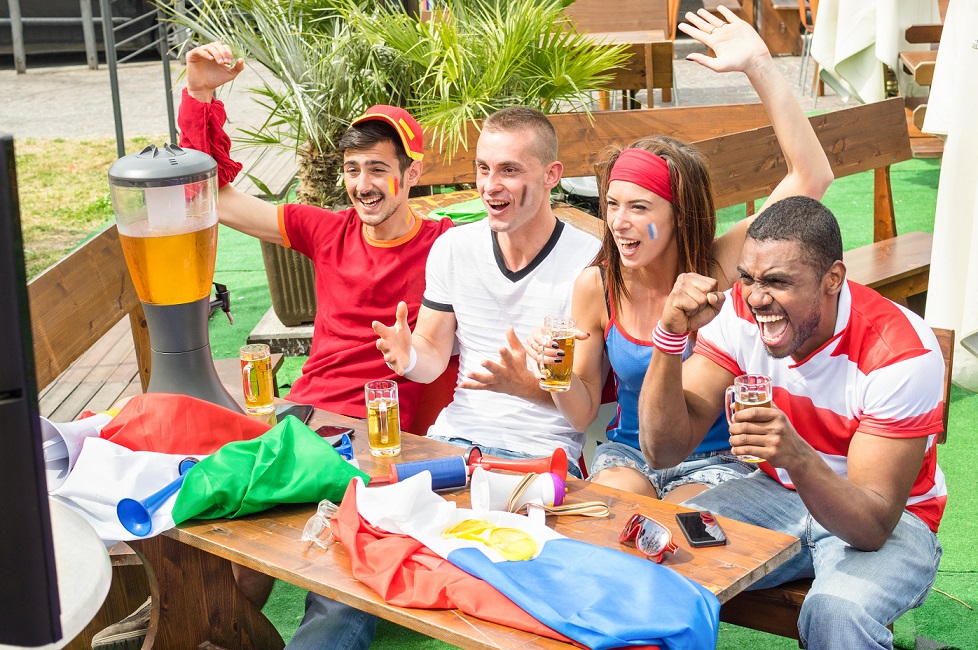 Good mood
Victory in sporting events can put the whole nation – including your team – in a good mood. England’s involvement in previous tournaments has led to a rise in spending, according to new research by Lloyds Bank – even if we haven’t covered ourselves in glory.

Changing habits
You may be familiar with when your busy times are and when things are quieter, allowing you can get on with other jobs in down time. But during these events, timings and habits can change.

As a small business, you’ll need to be able to adapt to this. Check dates for big games and consider contacting clients to see if they need to rearrange anything. If you’re a B2C company, expect demand to drop during the games and rise after – especially if there’s a victory to celebrate.

Days off
If England reach the knockout stages in France or Andy Murray repeats his success of 2013, then you can expect staff members to start putting in requests for time off. If you plan in advance, this shouldn’t be a problem.

As an extra treat for your team you could offer them the morning off after the final – even if we don’t win, it’ll be a big night.

Rise in demand
Certain companies can expect a boost during specific events – alcoholic drinks, BBQ equipment, new TVs, and sports equipment all see rises in demand during major summer football tournaments. But you don’t need a direct link to take advantage of these events.

Holiday firms can take advantage of the vast TV coverage of places like France and Rio to offer trips to these places, while strawberry farmers can expect a boost in sales following Wimbledon. Look for any angle to link your firm to a major event.

Local investment
If the event is taking place near your business, you could benefit from local investment. This could be the creation of new public squares, improved transport infrastructure or local training.

Even for events in far flung countries, some local councils will install large screens to watch the games on. If you’re a retail business near these screens, you’ll get a boost from the increased footfall.