The needy, students and children benefit from BE Charity Days

The needy, students and children benefit from BE Charity Days 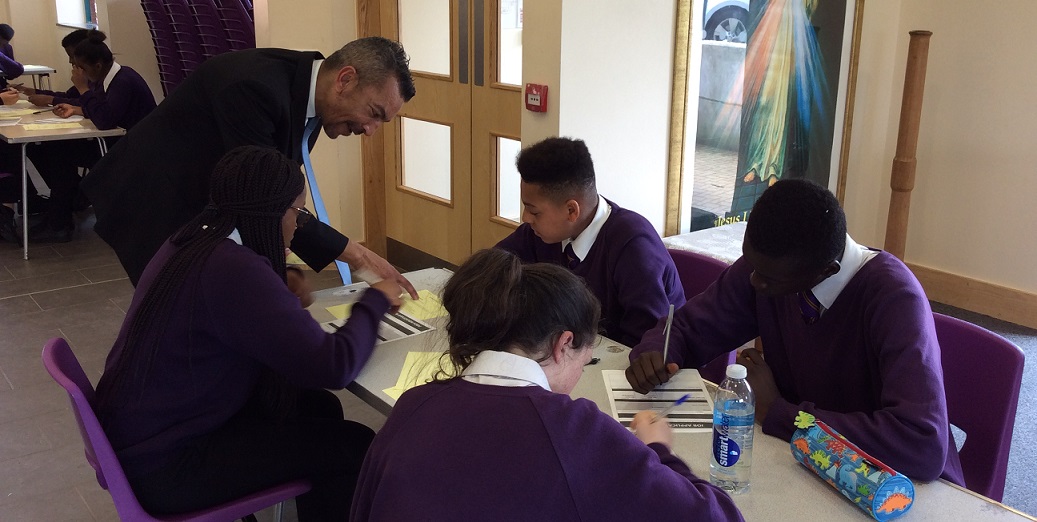 In 2011 BE Offices launched its “Charity Days” scheme for all team members with every staff member given 3 days per year paid leave to work for a charity of their choice.

Three of our employees have been in charity action this month as follows:

Facilities Co-ordinator Steph Bardoe spent a day at her local Tesco collecting for a food bank for people in crisis. Steph helped to collect 10.49.9 KGs of food and toiletries which she then helped to sort and pack for distribution. 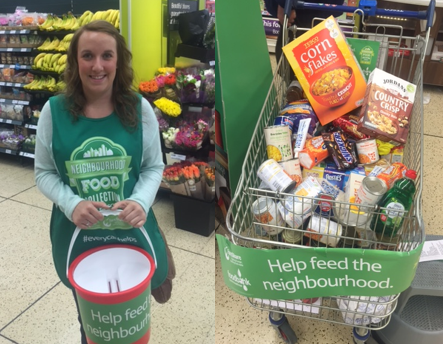 WorkTree are an employability education charity with a mission to help young people succeed in work by introducing them to employers. The organisation links schools with businesses in a range of activities to develop young people’s awareness, aspirations and employability skills.

John joined 8 other work guest volunteers to answer questions from small groups of 3-4 students in a carousel setting. The students took turns in asking him a range of open questions about his job, how he got it, and specific details. The Workout session not only allowed students to ask these questions, but the session also focussed on teaching students important things to remember when meeting business people for the first time, body language, eye contact & handshakes, empathy, and how to start conversations with a new person for the first time and creating that all important good first impression. John took part in two of these sessions. 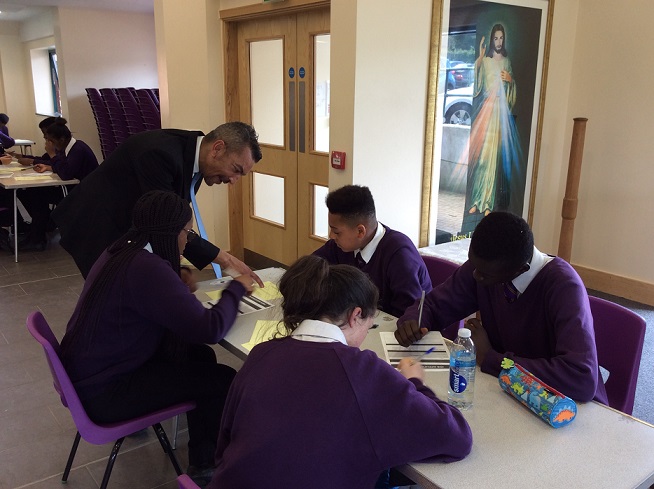 The second part of the session was an activity where students apply for a job, and then in small teams they shortlist candidates and then go through mock interviews. The support John offered was to help students complete their application forms, and sit in on their mock interview panels. At the beginning of this sessions, he presented a short speech on what its like to be both the interviewee and interviewer, which was to provide the students with some valuable tips. This activity was useful as it gave the students a real insight into what to expect from potential employers, how a typical interview could go, and to explain the process from receipt of application form to selection.

Commenting on the experience John said: “I had a remarkable time and found this event to highly rewarding. What’s great about it was that I didn’t need to prepare, and all that was needed was my knowledge & years of experience. The students were great and eager to learn, and I believe they took something positive away with them after the day, I know I certainly did! I have since committed to do more with Work Tree either at the same school of others.

“There is so much you can do around your community to give back or help out, but what I found most rewarding about my day is that somewhere in that room I may well have influenced a child’s path and decision on their working life. I walked out of the school at the end of the day feeling that I had made a difference, and being a parent myself, that is worth its weight in gold!!” 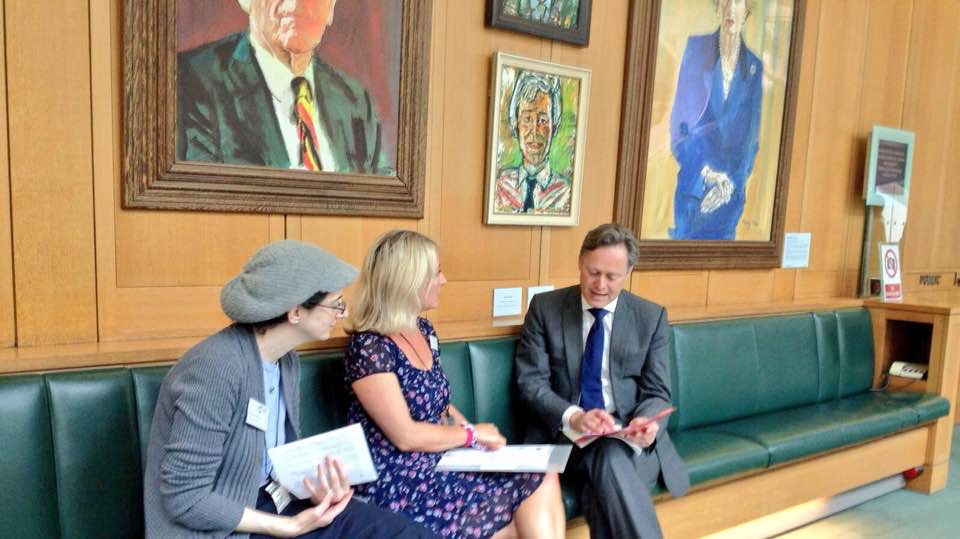 Finally, our PR & Marketing Officer, Julie Tucker, this week spent a day with Cancer Research UK for whom she is a volunteer Cancer Campaigns Ambassador. In this capacity she works with her local media and local MP on various campaigns launched by the charity to influence government policy on cancer related health issues. CRUK’s latest campaign is seeking the removal of TV junk food advertising before the 9pm watershed in an effort to reduce children’s exposure to this advertising and therefore reduce the childhood obesity levels currently on the rise in the UK.

The #junkfreetv campaign seeks to address the fact that currently 1 out of every 3 children are leaving primary school already obese. Evidence shows that childhood obesity more often than not leads to obesity in adulthood which, after smoking, represents the highest possible preventable risk factor for developing one of ten type of cancers.

The government previously recognised that junk food advertising impacts children’s obesity levels and put a stop to all foods that are high in fat, sugar and salt being shown during children’s tv, however a loophole in the law allows the advertising of these products during what is considered adult viewing time (such as soaps, Britain’s Got Talent, X-Factor etc.) when actually two-thirds of children watch TV with their families. 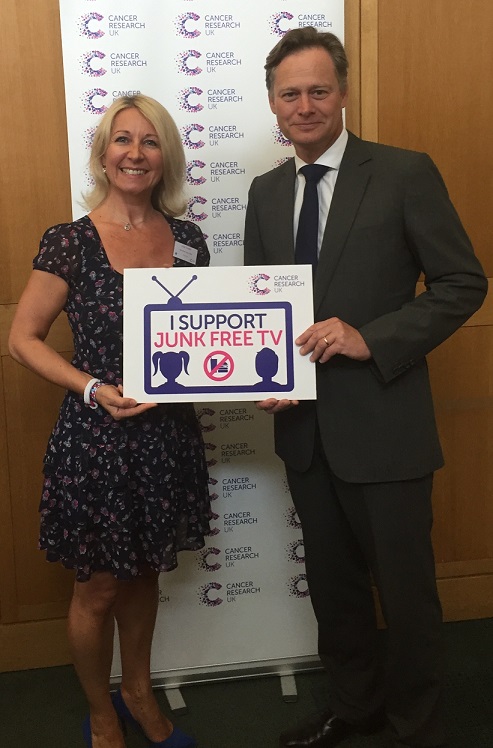 Julie’s role was to seek agreement from her MP, Matthew Offord (Hendon constituency) to write to the Public Health Minister Jane Ellison, to include measures in the Childhood Obesity Strategy to remove junk food advertising before the 9pm watershed, something which he happily agreed to do. 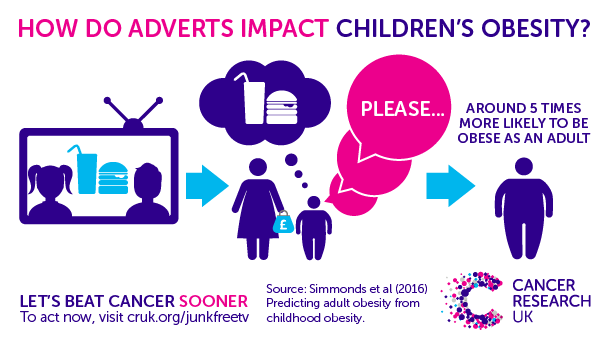 Previously Julie has been involved in campaigns for standardised cigarette packaging, early diagnosis and the introduction of a levy on tobacco companies to help pay for stop smoking services.