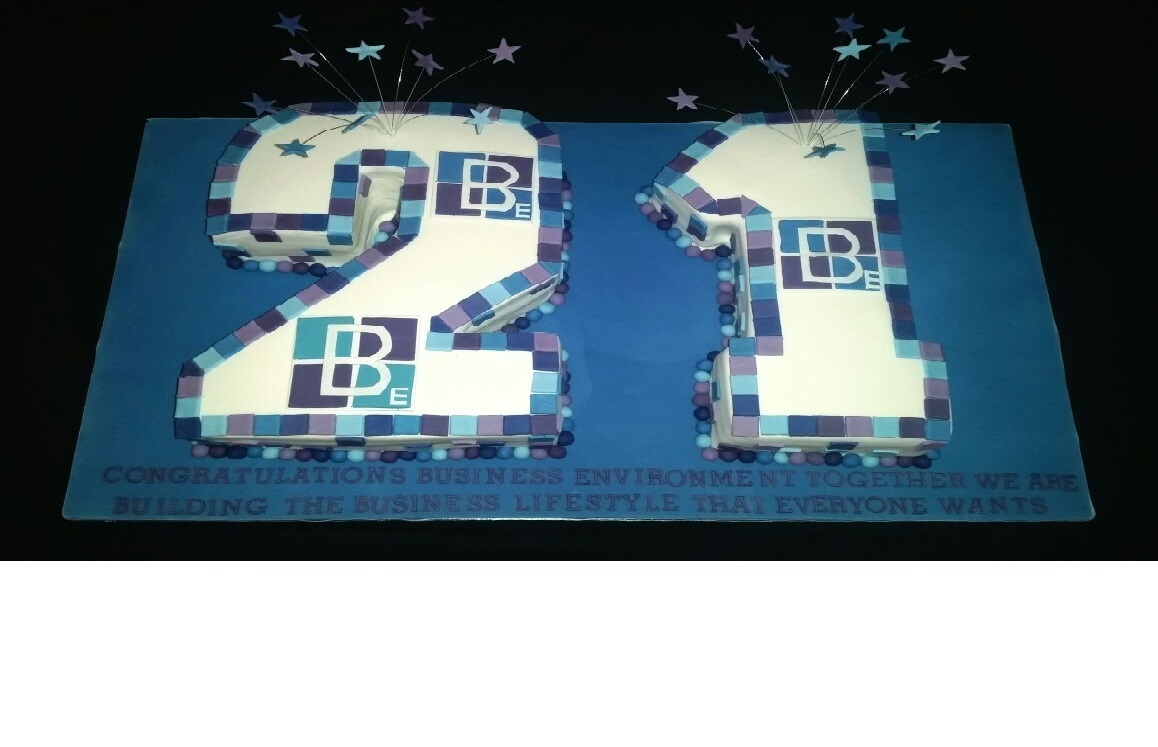 As leading independent serviced officer provider Business Environment celebrates 21 years in the industry, we decided to compare the offices of today with the offices of yesteryear with a time-warp infographic.

In the 1990s the office cubicle was still a popular feature of many offices but today walls have come down and open plan working environments are preferred.

Desks which has once been covered only in a telephone and paperwork started to be designed around computers in the 1990s but today ‘hot desking’ is popular and even standing desks are becoming more common. According to a 1990 study, the introduction of the ergonomic chair improved productivity by 23%.

In 1995 only 32% of people owned a personal computer and desktops were the norm. Fast forward 20 years and the iPad now has more processing power than the largest super computers of the 90s!

From connection speeds to mobile offices, we’ve come a long way in 21 years.