The psychology of seating

The psychology of seating

Fancy a game of musical chairs? The layout of your office might hold the key to how happy and productive you and your staff are at work…

You might not have given much thought to who sits where in the office, but according to those in the know who study office design and workplace psychology, you should think very carefully about who goes where. 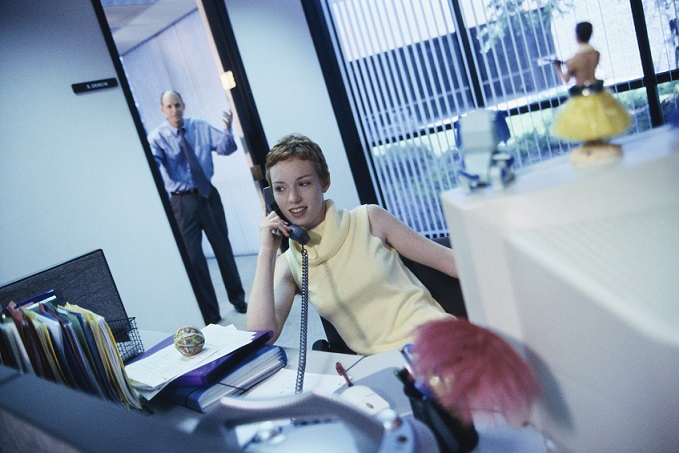 A work space really can make a big difference on output, mood and collaboration. It can inspire your employees to be creative and happy or stress them out.

Where the managers sit
Are your big cheeses in the thick of the action or tucked away in private offices? There’s a difference of opinion as to what works best.

Many firms have moved to open-plan layouts in an effort to abolish the hierarchy of the office workforce. The theory is that if managers sit with their teams it’s more collaborative and they won’t miss out on important conversations.

On the other hand, a private office sets a clear physical boundary between the boss and the rest of the team. Employees know who’s in charge, won’t get overfamiliar and will think twice before requesting their time.

Grouping likeminded people together
Offices are made up of all different personality types. Some people get very annoyed by loud talkers, while others can’t bear foul lunch smells.

If you put people next to those that annoy them, you’ll end up with a total clash of personalities, which is going to make everyone’s life a misery.

People who have similar emotional temperaments work best together. But if you’re trying to get a shy person to come out of their shell, it might be helpful to surround them with the more extrovert members of staff.

Changing the layout
Every so often, it’s good to change things up a bit. Employees can get fed up of staring at the same boring white walls and sitting next to the same person day in day out.

At Facebook, they’re famous for regularly changing their office environment with staff switching their seating arrangements and furniture. They do this because research suggests that when people get too familiar with an environment, they stagnate and become lazy.

Changing the seating layout can spark new ideas and boost morale. It can also stop cliques from developing.

Hot-desking
Hot-desking is a way to save space and money, and many companies believe it’s the most efficient way for people to work. A clutter-free desk equates to a clutter-free mind, right?

Perhaps not. The lack of being able to personalise your desk can have a negative impact on productivity. It’s also harder for people to get to know each other properly if they’re always changing places.

Seating to suit your company culture
When coming up with a seating plan, it’s vital to think about your company culture. For example, a marketing agency works best with collaborative seating, with desks next to and facing each other. That makes teamwork and co-operation easy.

Firms with a culture that depends on concentration and individual deadlines require a less open office layout. Face colleagues away from each other or use partition screens so there’s less of a distraction but collaboration is still relatively easy when needed.

Spotlight on Belfast: The Albert Memorial Clock
Ahead of the opening of our new Belfast building, we continue our exploration of Custom…